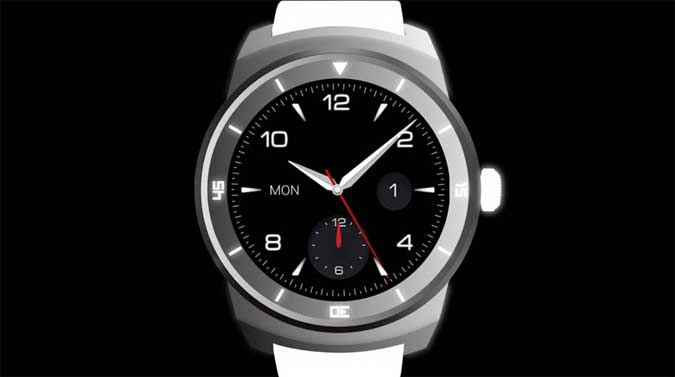 Of the three Android Wear smartwatches introduced at Google’s developer conference in June, the Moto 360 was by far the crowd favorite; its circular watchface gives it a classic, elegant look, and a stark contrast to the squarish Samsung Gear Live and LG G Watch. It turns out that LG wasn’t very excited about its first Wear watch either: It’s going to introduce a round-faced sequel — called the LG G Watch R — next week in Berlin, shortly after Motorola officially launches its new timepiece. The teaser, provided to us by a trusted source, is currently unlisted on LG Mobile Global’s YouTube channel. Plenty of details are left out — gotta leave something for the big reveal, of course — but you can clearly see a circular display (we’re assuming R stands for Round) with several new watchfaces.