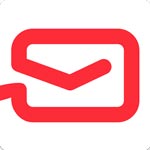 myMail announced on Wednesday that it is now the most-downloaded ‘alternative email app’ in the world. Having passed other apps including Mailbox and CloudMagic, myMail is the third-most-downloaded email app among all apps, trailing behind only Gmail and Yahoo Mail.

myMail, which launched in November 2013, lets you easily manage multiple email accounts in a single place. The My.com team that put the app together designed the app with a focus on design, usability and mobile-centric email. Whether you’re a casual emailer or a power user, myMail has the options to suit your needs, and can manage messages from Gmail, Hotmail, Live, Outlook, MSN, iCloud, AOL, Yahoo mail and @my.com accounts, and also supports all IMAP and POP3-enabled mailboxes.

“The future of email is mobile,” said  Dmitry Grishin, the CEO and co-founder of Mail.Ru Group, maker of myMail. “We have worked hard to build an app and client that are ready for this future.” 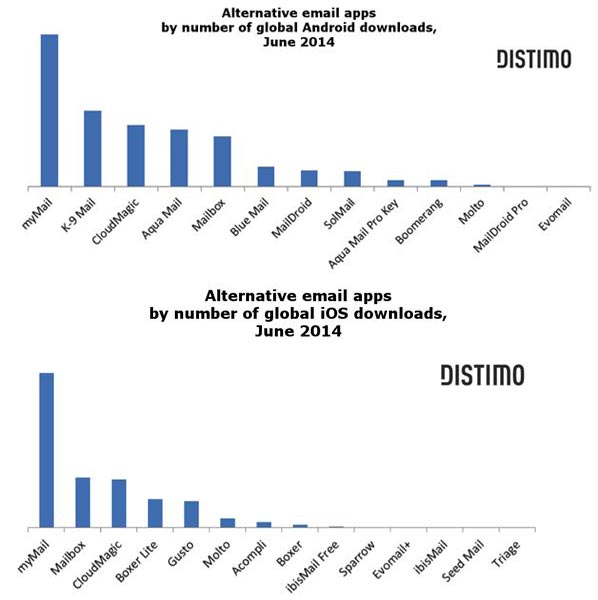