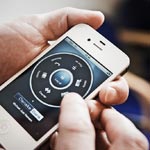 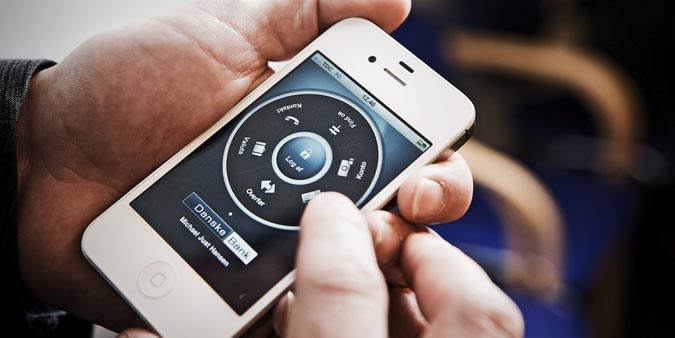 Password theft is an ongoing problem. Finger print and voice recognition is still years away. What’s a bank to do if it wants to verify the thousands of customers using its mobile app? One way is their behavior — or at least their typing behavior. Banks in Europe’s Nordic region have begun rolling out a new kind of security technology for their mobile apps that tracks the pressure and speed of how customers type a pin number into their smartphones. This way even if a friend knows someone’s pin, they wouldn’t be able to get in thanks to all the automatic nuances in the way people type, such as rhythm and pressure on the keys. “We’re monitoring the small stuff,” says Neil Costigan, founder of Behaviosec, the Swedish security startup behind the recent roll-out. “The flight between the keys, which corners of the keys you tend to hit, where you pause. Do you circle in on a button or do you go straight to it and hit it?”