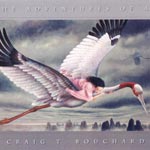 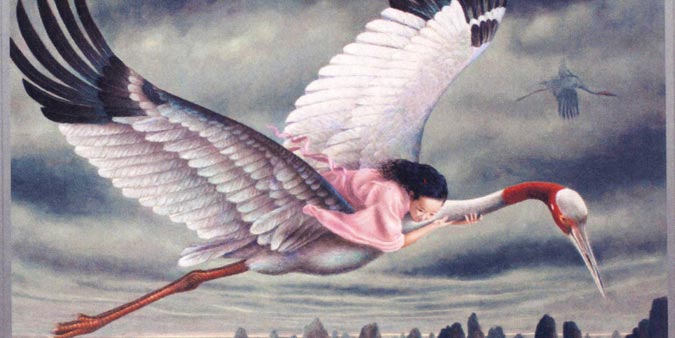 The latest story from New York Times Best-Selling Author Craig Bouchard transports you to 16th century Japan — while also helping raise money for children’s charities around the world. Bouchard’s latest tale, “The Adventures of Ai,” is now available as an e-book through Apple, Google, Samsung and Amazon, as well as in video game form. “Ai” tells a story that challenges the imaginations of today’s kids through art, history, poetry, music and mathematics. “Ai” follows an 11-year-old Japanese girl searching for treasure — and her father — in the year 1514.

Some of the charities that the proceeds from “Ai” benefit include:

Bouchard was inspired to create “The Adventures of Ai” during the time he spent in Japan in the early 1990s.  “Ai” is available on iOS 7, Android and Kindle devices. The game’s soundtrack (and the original songs), produced by 15-time Grammy Award winner Humberto Gatica, is available on iTunes and other international music sites.