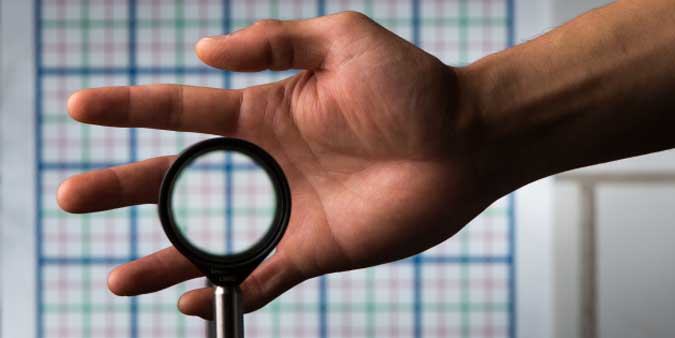 Inspired perhaps by Harry Potter’s invisibility cloak, scientists have recently developed several ways—some simple and some involving new technologies—to hide objects from view. The latest effort, developed at the University of Rochester, not only overcomes some of the limitations of previous devices, but it uses inexpensive, readily available materials in a novel configuration. “There’ve been many high tech approaches to cloaking and the basic idea behind these is to take light and have it pass around something as if it isn’t there, often using high-tech or exotic materials,” said John Howell, a professor of physics at the University of Rochester. Forgoing the specialized components, Howell and graduate student Joseph Choi developed a combination of four standard lenses that keeps the object hidden as the viewer moves up to several degrees away from the optimal viewing position.

Read the full story at Phys.org.