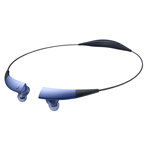 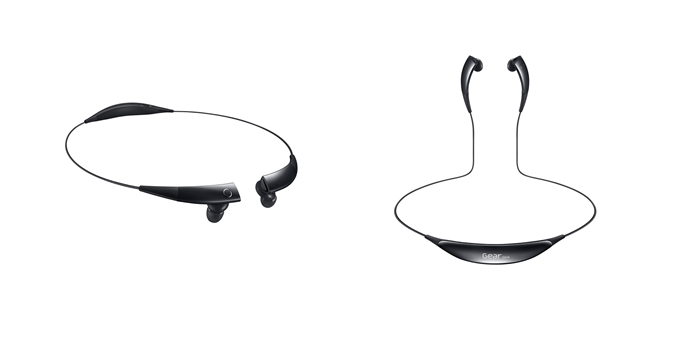 Alongside the Gear S smartwatch, Samsung recently announced the Gear Circle, a pair of wireless earphones that can pair with your smartphone and vibrate to alert you to calls and notifications. Samsung says Gear Circle users can also use the wearable device’s Bluetooth connection to listen to music on their smartphone, or issue voice commands. When not in use, the new earphones can either be stuffed away in your pocket, or worn proudly around your neck: the device has a metal clasp that means the Gear Circle can double as an impromptu necklace. Samsung has shown the Gear Circle in three colors so far — black, blue, and white — and said that the device will start rolling out to global markets in October.