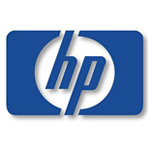 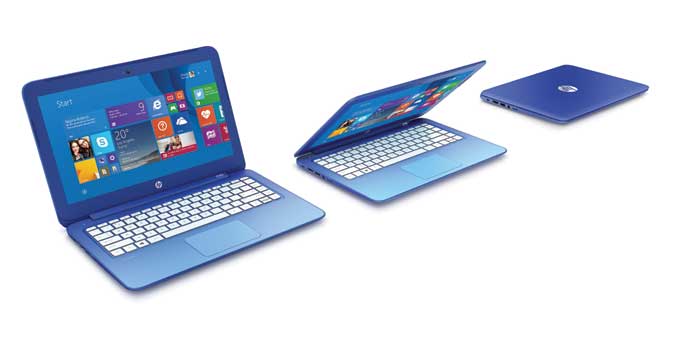 Computing giant Hewlett-Packard has confirmed its plan to split into two companies, and will cut another 5,000 jobs in the process of carrying out the breakup. As originally reported, the plan calls for the creation of two new companies. HP Inc. is to be focused on the personal computing and printing business, and to include its 3D printing business as well as what it described as “new computing experiences.” Hewlett-Packard Enterprise will focus on corporate computing, software, infrastructure and services as well as its finance division. HP shares are rising by more than eight percent in pre-market trading on the news. The announcement of new job cuts brings the total eliminated under Whitman’s tenure as CEO to 55,000. The new cuts are being spun as separate from the prior program of job cuts, which earlier this year topped out at 50,000.

PreviousMicrosoft's FlexSense Lets Us Interact With Our Screens in New Ways NextWSJ: ESPN Plans to Stream Some NBA Games Online