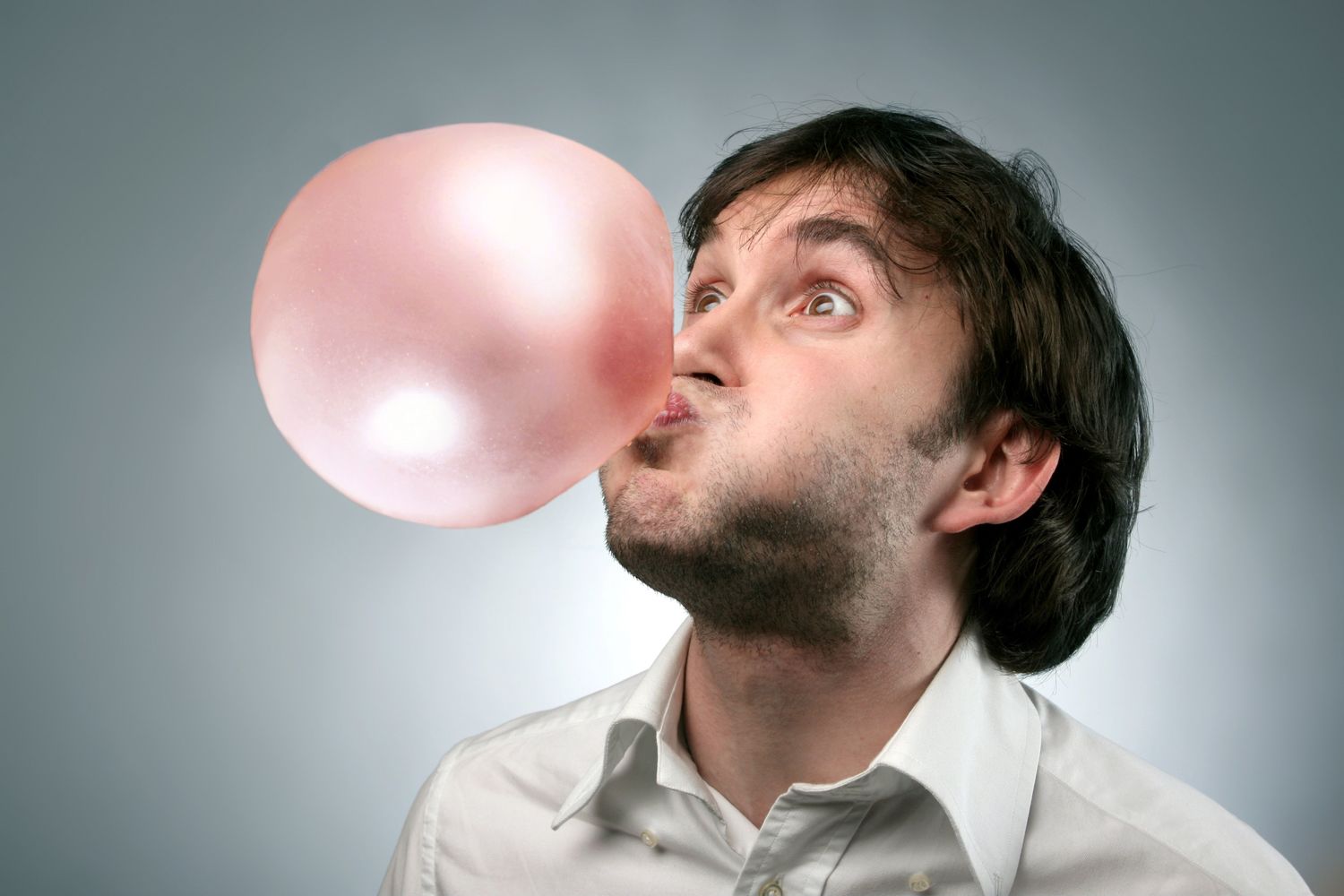 Soaring rental prices, capital in abundance and new startup after startup being gobbled up by larger companies for billions of dollars. Valuations are going through the roof, like ride-sharing app Uber’s recent value announced to be $18 billion. For many tech workers in the San Francisco Bay Area and Silicon Valley, getting to work has never been easier, with special hi-tech buses shuttling them to and from where they live an hour south into the heart of the tech world.

This should sound eerily similar to the situation 15 years ago when the dot com boom of the late 1990′s hit a snag. All those massive valuations, capital being spent when revenue was little or nonexistent, are reminiscent of an era when everything came crashing down, at least for the vast majority of tech companies. Today, I listen to the anger Silicon Valley is creating among the average city dwellers who can no longer afford rent due to the influx of higher paid tech workers to their neighborhoods.

As David Lynn, a local leftist bookshop employee told me recently, “I fear the day I see one of those Google buses coming down this street because that will mean it is only a matter of time before we cannot afford to stay here.”

Tech workers in Silicon Valley and around San Francisco are among the best paid employees in the country. They receive salaries roughly $20,000 more than their average non-tech worker and free transportation to and from the mega campuses south of the city in Santa Clara, Cupertino, Mountain View and others.

On top of employee benefits, companies are surging forward, raking in money from sources across the region, the country and the world in an effort to build their client base and create a niche in a fast-growing ultra-competitive sector that many in the industry believe can go on forever.

“We are seeing so much money flow into the tech world right now that if people working in the sector do not understand that this could very well be a massive bubble, lots of pain is coming,” Brandon Voegl said. Voegl is a 39-year-old software developer who lived through the late 1990′s-early 2000′s bubble burst as a 24-year-old entry level developer.

“I didn’t lose much then because I was just an employee and I was starting out so I didn’t get a ton of money and I certainly wasn’t investing in large numbers,” he continued. But today, things are different. He holds a senior position with equity and incentives that last year topped the two million dollar mark. There’s lots to lose, and he’s worried – like other Silicon Valley tech workers – that the bubble lurking in conversations may well turn out to be reality and see hundreds, if not thousands, of smaller tech enterprises come crashing down.

“Calling a bubble is something of a fool’s errand,” Adam Lashinksy wrote in Fortune. “Some will rely on comparative valuation analysis to argue that private and public prices for companies are overvalued. That’s fine though imprecise, and almost no help in terms of timing. Others will point to scarcity of real estate, salaries paid for engineers, or the inability to nail down a reservation at a hot San Francisco restaurant. All are good tells of a tech bubble.”

All of those points Lashinksy alludes to are real. Hedge-fund manager David Einhorn agrees that the signs are pointing to a tech bubble of a magnitude similar to that of 15 years ago.

“Now there is a clear consensus that we are witnessing our second tech bubble in 15 years,” Einhorn said. “What is uncertain is how much further the bubble can expand, and what might pop it.”

That’s the crux of the matter. How can we tell there is certainly a tech bubble, and what are the signs that we can watch to gauge when it might come to a bursting end?

First, history tells us some truths. Over-valuation is among them. Just like the ’90s when companies pushed capital towards increasing their market share without worrying over revenue generation or profitability, start-ups are receiving much more attention than they would have a decade ago, when the dot com bubble burst. Look at Facebook’s $19 billion acquisition of WhatsApp as a sign that companies don’t seem to care too much at the bottom line. Visibility and taking care of the competition through acquisition seems par for the course here in Silicon Valley.

Twitter might be the best example currently that the bubble is reaching its peak – or has reached its pinnacle – in its recent slowdown of new users hitting the social media site.

While the San Francisco-based company has seen its revenue remain strong, the lack of new users points to a summit, that the company can go no further. The result was an 11 percent stock drop in late October after it reported what most analysts viewed as weak growth in its user base. If a company like Twitter is facing a shortage of opportunities to grow, where will this leave other start-ups or even established companies, if users are not in high demand?

Vishal, a former Google web developer who left the company to work on his own Internet company – albeit currently in stealth mode – said it best when I asked him if a tech bubble exists.

“What we are seeing right now is the idea that the tech world is untouchable and that whatever product these companies puts out is going to be a huge success,” he argued. “Companies and executives are not looking at the long-term, they are focusing on how they can increase their presence in the market and to do so venture capitalists and investors are throwing so much money at these people that they don’t know what to do with it but spend the capital.”

For him and others, the money can only flow for so long before the bubble bursts. With Vishal in mind, I have been watching the sector closely, seeing how funds are being thrown every which way in an effort to boost a company’s profile. The fact remains that if the current status quo continues, we are likely to see a crash unlike anything the tech world has ever experienced.

Joseph Mayton is a long-time journalist, having covered Middle East conflicts for a decade. He now lives in San Francisco and focuses on the intersection of technology and society.

PreviousPlayStation 4 and Share Play: A Look at the Future of Gaming NextThe Absolute Necessity of Email Marketing