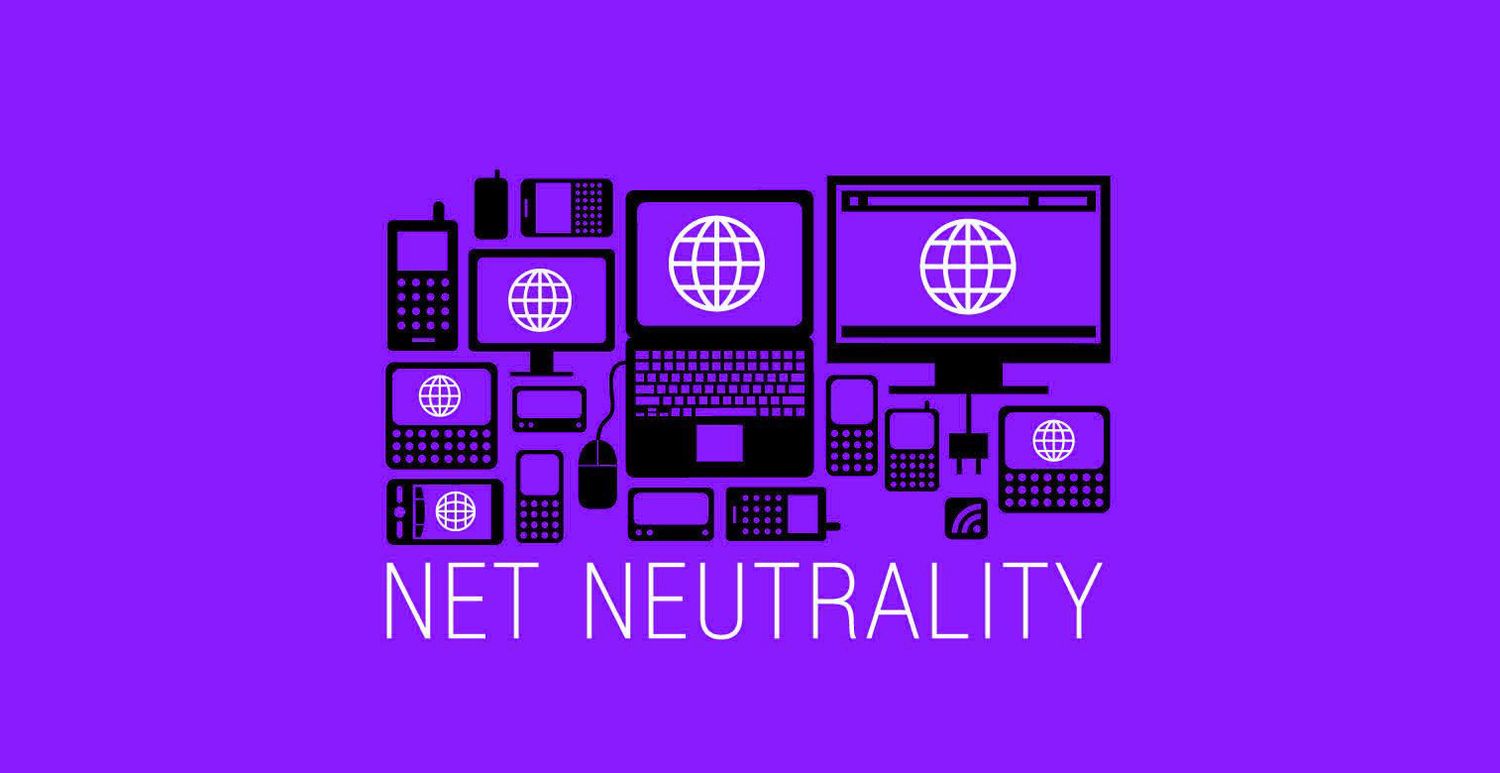 What exactly does that mean?

Common sense would tell us that a “free and open Internet” is just that. Advocates of a free and open Internet want an Internet where all bits are treated equally. Theoretically, all bits would travel at approximately the same speed, all bits would be considered equally important and, no entity would have the power to restrict or inhibit access for a legal use. In his statement, the President specifically calls out:

As a consumer and a 10-hour-a-day user of the public Internet, I like everything I’m reading here. What’s not to like? Free and open is what I would expect the Internet to be. Of course, I’m just speaking for myself, and everyone I’ve ever spoken to. (However, if you want some kind of Internet restrictions, please send me an email; I would like to add it to this article.) Seriously, is there anyone who would not want a free and open Internet? Of course not.

BUT… the devil is in the details.

The President is suggesting (urging, actually) that the best way to ensure a free and open Internet is for the FCC to reclassify ISPs (Internet service providers) as “common carriers” under Title II of the Communications Act of 1934. Skip to page 35 and start reading. If you don’t really want to read all of it, please spend a few minutes skimming sections 201, 202, 208, 222, 254 and 255. These are the sections the FCC is most likely to enforce. According to a statement by the FCC Chairman, the Commission would most likely forbear the rest of Title II (although nothing says it has to).

This is a hot mess! Some of Title II would apply, some the FCC would forbear… it sounds like years of committee meetings and lawsuits just waiting to happen.

The President opens his statement by saying; “An open Internet is essential to the American economy, and increasingly to our very way of life.” If this is true (I believe it is axiomatic), then why is the President asking us to try to fit our “very way of life” into a law that predates the Information Age? Isn’t it time for a brand new law that respects the existing technological infrastructure, paves the way for investment and innovation and looks forward to the next hundred years? Believe it or not, a new law is on the table, so let’s try to understand what’s likely to happen.

If the Internet is reclassified as a public utility under Title II, ISPs will have to adjust their investment strategies to adapt. Some say this will kill investment in innovation and infrastructure. “Kill” is probably too strong a word. It will simply change certain elements of the industry’s risk/reward profile. There will be winners and losers, to be sure, but nothing is going to “kill” innovation or stop investors from deploying capital. I could argue that any ruling on the subject would actually promote investment – Wall Street traders love uncertainty and volatility, investors… not so much.

On close reading, there are some interesting, arcane rules in Title II. If it is applied to ISPs, the Act specifies equipment approval services, which is truly scary. Imagine if a government agency (independent or otherwise) was in charge of regulating or approving everything that connects to the Internet. Such a set of regulations might not kill innovation, but it would have a huge impact. Does anyone remember how long it took for push-button telephones to replace rotary dial telephones? I remember when “innovation” for a common carrier went something like this: “We now offer the Princess Telephone in pink as well as black.” This is not an era I personally wish to revisit.

In an article I wrote a while back, It’s Still The Information Super Toll Road: An Intended Consequence of Net Neutrality, I do my best to explain why ISPs hate Net Neutrality. It’s a quick read and what was true in 2010 is still true today.

Is there a fair solution that respects the investment that the ISPs have made and supports a public policy that positions the United States for unrestricted growth? Sure there is! Are we going to get there? I’m not optimistic. What should you do?

Regardless of your position on Net Neutrality, it is your right and your duty to make yourself heard! Go here and enter “14-28” in the proceeding number field and “Protecting and Promoting the Open Internet” for the name of flier field, write your thoughts in a Word document or in a .txt file and upload it. While we’re on the subject, remember that by doing this you are filing a document into an official FCC proceeding. All information submitted including names and address will be publicly available via the web – see? Free and open!