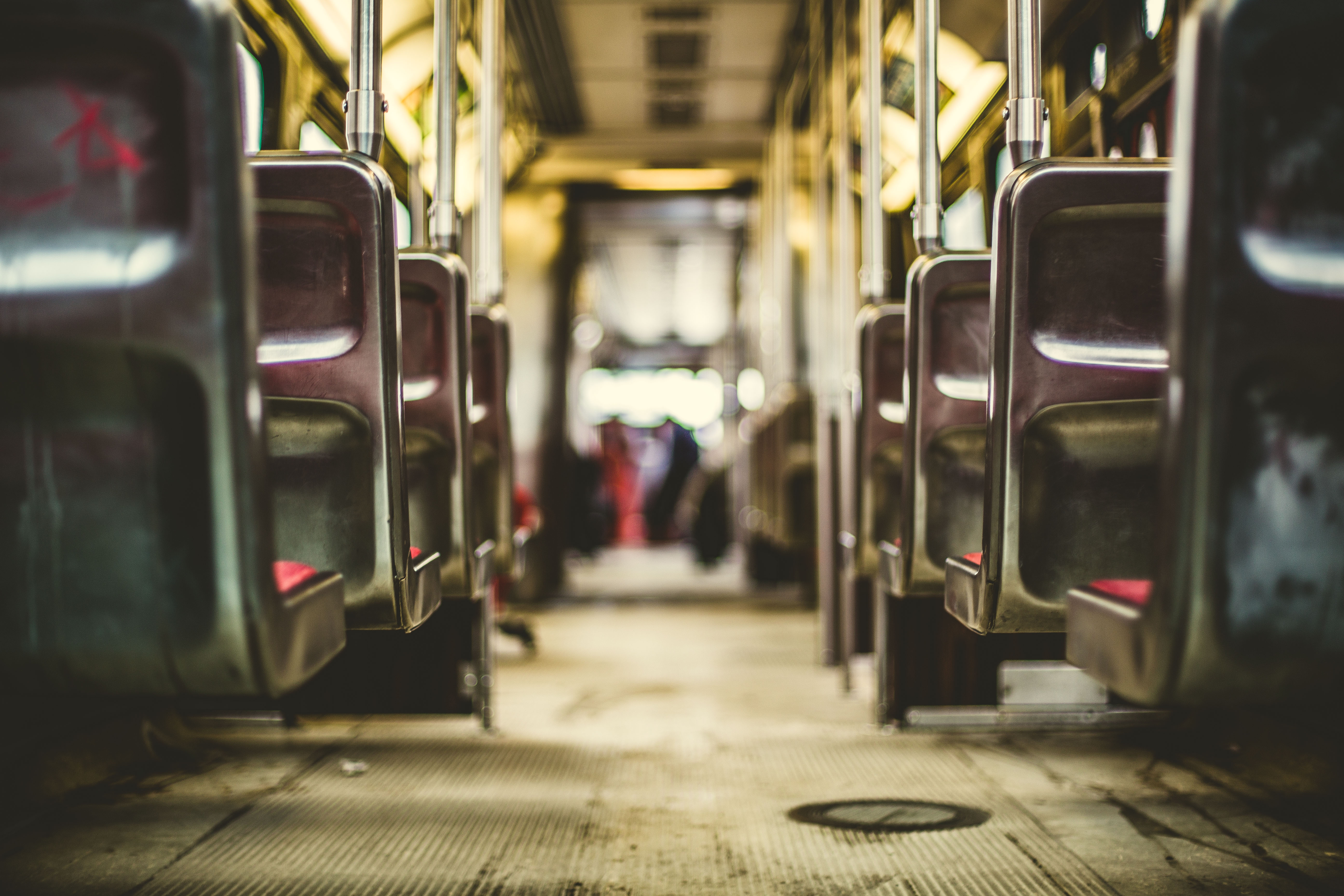 Comcast’s decision not to move forward with its proposed acquisition of Time Warner Cable “is a victory not only for the Justice Department, but also for providers of content and streaming services who work to bring innovative products to consumers across America and around the world,” said Attorney General of the United States Eric Holder in a written statement.

Clearly, the DOJ, FCC, FTC and others who lobbied hard to kill the deal did not trust a combined ComcastNBCUniversalTimeWarnerCable mega-ISP to provide everyone with appropriately balanced access to the Internet.

If you ask politicians and antitrust lawyers about it (and I have), you will hear familiar strains from last century’s “demonification of big business” songbook. I fully understand why people do, and should, mistrust big centralized organizations with massive amounts of power. I fear them. Anyone with a brain should fear them. But the Internet currently relies on them. Which raises the question, “What are you actually afraid of, big or centralized?”

But much more importantly, the entire Internet is highly centralized. Data are routed through trusted servers on trusted networks. You trust Google with your Gmail. You trust Facebook with your friends. You trust Yahoo! Finance with your portfolio. You trust your online banker with your money. You trust your credit card and shopping data to Amazon. You trust Verizon when you access its network. To do business online today is to trust central entities with everything about you and your actions. This is about to change.

Bitcoin May Hold the Key to the Future

In his famous paper “Bitcoin: A Peer-to-Peer Electronic Cash System,” inventor Satoshi Nakamoto describes his invention as follows: “A purely peer-to-peer version of electronic cash would allow online payments to be sent directly from one party to another without going through a financial institution.” In order to accomplish this, Nakamoto uses a special type of software that creates a public transaction ledger called a “Blockchain.” This solution accomplishes its task without any trusted central authority.

These two component parts, the Bitcoin protocol which empowers transactions between two parties without third-party involvement and Blockchain which publicly records the transactions, have been complete enough to create Bitcoin digital currency – but if you add a few other features, such as an open scripting system, Smart Contracts, AES block ciphers and Open Spectrum, you have a completely new way to think about the Internet, trade, and transactions.

Blockchain Could Be the Foundation of a New Online Economy

Let’s imagine a world where you don’t need the public Internet to live a digital life. What might that look like? First, our smart devices would use open, unlicensed spectrum to communicate with each other. It would start with ephemeral ad hoc peer-to-peer networks that formed for particular purposes when certain devices were in close proximity. For example, a restaurant might distribute its menu to all of the smart devices in patrons’ hands and provide an easy way to order and pay.

The key difference would be that all of the smart phones in the restaurant would be talking to each other without using the public Internet or Comcast’s WiFi or Verizon’s 4G network. Next, an open scripting system would be used to create a purpose-built transaction protocol. Smart Contracts might be used to facilitate the transactions. You order, which tells the contract that you have met the first condition of the contract; the food is delivered inside a specific timeframe and you consume it; payment is then released with a predetermined tip added. To ensure security, the entire transaction is AES encrypted. Payment could be made with Bitcoin or, as you can imagine, any other type of online payment – including your current credit card number.

Importantly, none of this would require a central authority or the release of any personal information at all. Think of how different this type of transaction would be. Your data would belong to you, payments would be made as if you paid in cash, and there would be no record, no targeted advertising after the fact, no network, no central authority – a whole new world.

Big Cable Needed to Be Bigger – Could It Ever Have Been Big Enough?

Every credible source says that the Internet of Things (IoT) will bring us 30 to 50 billion connected devices by 2020. There is no way that all of them are going to be connected to the public Internet. Along with the evolution of IoT will come the evolution of a new paradigm for the Internet that may significantly disintermediate ISPs and Big Cable from our day-to-day lives.

You can read a great deal of science fiction about the impact that Smart Contracts may ultimately have on society, but it is based on truth. If you can do something in the physical world, you can use Blockchain technology to do it at the nexus of the physical and digital worlds or solely in the digital domain. This includes, but is certainly not limited to, creating an alternative to content distribution via trusted central authorities.

The Comcast–Time Warner Cable deal may have been killed because regulators didn’t believe that the resultant mega-ISP could be trusted as a central authority, but we are just a few years away from the emergence of a trustless society where digital citizens, like you and me, would have taken away that danger.