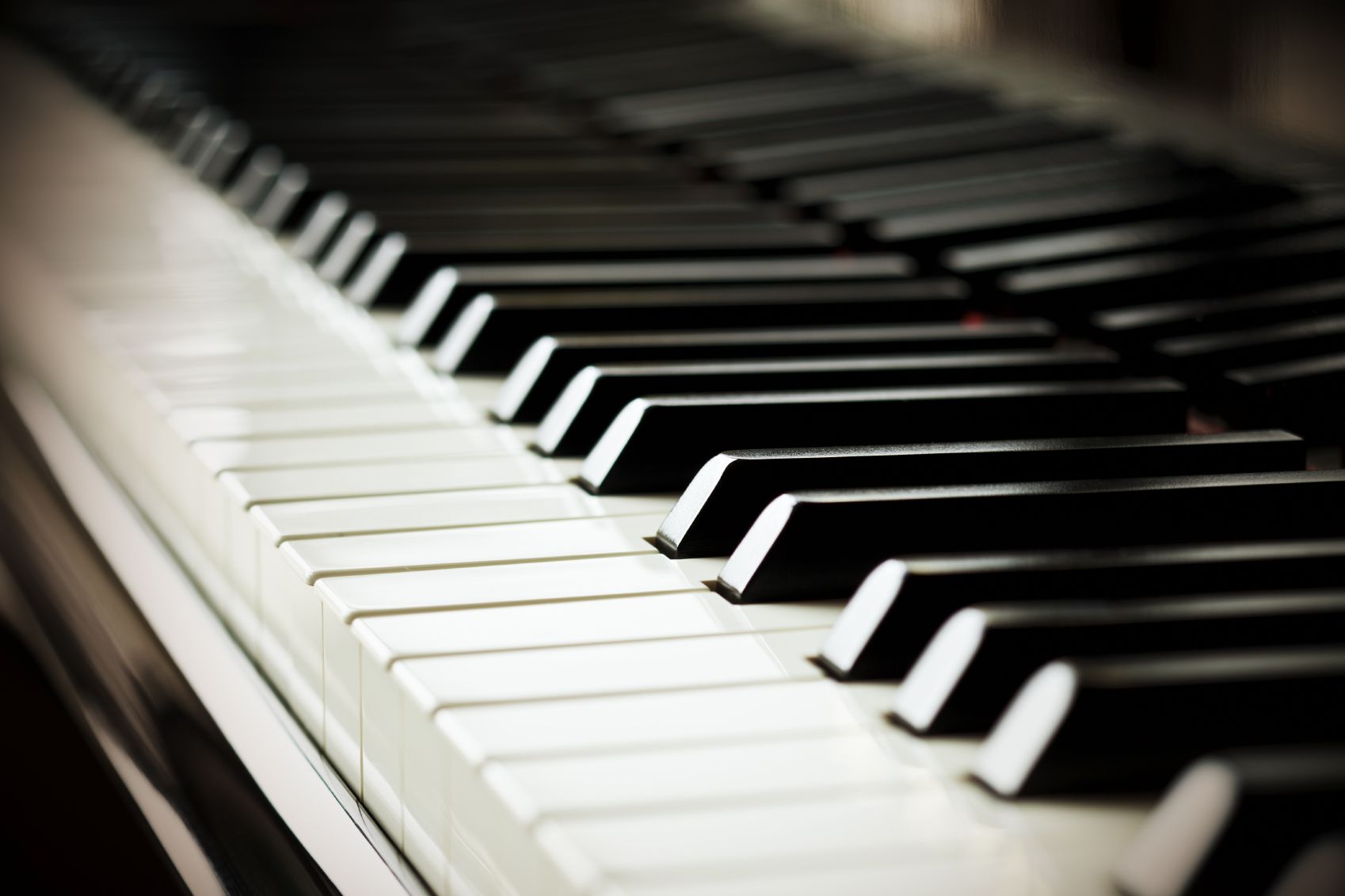 WYSIWYG (What you see is what you get) tools are awesome. They show you exactly how things will look (assuming that the viewer of your work has a system that is exactly like yours). Preview modes are great, too – they give you an idea of how your work product will look or sound in the best possible scenario. The problem is that all such tools are gigantic crutches, and in many cases they will severely limit your creativity and your creative potential.

Creative limitations can be very good for budgets, and occasionally they can be good for business. But most of us would do better if we let ourselves think freely first and used people or tools to realize our visions after the fact. I learned this lesson in a trial by fire on a cool spring evening back in the late ’70s.

I got to the studio about midnight. The whole place was busy. A couple of assistant audio engineers were setting up microphones, someone was tuning the drum set, and the piano tuner was annoying everyone. One arranger and two other orchestrators had beaten me there and were studiously copying parts for the next day’s recording session.

At 21 years old, I wasn’t sure what to expect when Don Elliott, my relatively new boss, called me in. I was a brand new writer/rep, and six weeks into my job, I had never been asked to work on anything that was even remotely important.

The assignment sounded super fun. Don had been asked to do some rearrangements and orchestrations that would turn the classic Beach Boys song “Good Vibrations” into a jingle for Sunkist Orange Soda. He was way too busy with whatever he was working on to do it, so he thought I’d be the perfect kid to bang them out.

We spoke about what the client wanted for a few minutes. It wasn’t all going to be exact knockoffs of the Beach Boys. We needed a couple of different arrangements. One version would be as close to the record as possible with parody lyrics (which he supplied); others needed strings and horns and all kinds of orchestral ornamentation to fit short dream sequences in some of the spots.

I was thrilled. This was right in my wheelhouse. I was about to make a name for myself in a stable of composers, arrangers, orchestrators and producers who are all industry luminaries today.

I grabbed a pile of score paper and headed for an electric piano in the corner of the studio. Don noticed this, and just as I started to sit down, he said, “What are you doing?” I really didn’t understand the question; we had just gone over the assignment. So I said, “I’m just going to sit here at the piano so I can check my voicings and stuff.”

Don got uncharacteristically serious and asked me to come over to him. He asked me why I was going to use the piano to write a guitar-heavy chart. I told him that I always sit at the piano when I write. I don’t always use it, but I do like to check my voicings and occasionally play some of the chord changes so I can understand my work. I also liked to make sure that I kept all of the instruments in their proper ranges and the piano helped me do that. I thought this was a test and I was proud of my answer.

It was a test, and Don did not like my answer at all. He asked, “Shelly, is the piano a guitar?” “No,” I answered. He replied, “Then why the f#$k are you going to play the guitar part on the piano? Do you think it’s going to help you hear it the way a guitar will play it?” “No,” I answered, about as confused as I’d ever been.

Don went on to explain in detail. He told me that there was no point in writing for any instrument but piano while playing the piano. If I wanted to write for flute, either play the part on flute or – the preferred method – hear it in my head and write it down.

Right then, at that moment, Don changed my life. He took the pile of score paper, my stash of Electro-Score lead pencils, my electric eraser and my pencil sharpener, put them all on his desk and sat me facing him. Then he said, “OK, hurry up and write this s#*t. The part copyists want to go home before dawn.”

I had been writing music for as long as I could remember, but I’d never seen anyone write music at a desk before. I certainly had never done it. It would never have occurred to me. That said, fear is a great motivator.

I sat down, stared at the blank score paper for a few seconds, and then started to write. Within a few moments, it happened: magic. The kind of magic that changes everything. I was free. I knew what I wanted to write, but now, without the crutch of the piano, each note existed only as it would really sound. Flutes sounded like flutes, trumpets sounded like trumpets and, of course, the guitars sounded badass!

There was only one problem: I had no idea what any of this was really going to sound like when the parts were copied and the musicians started to play. I had no way to check my work. I asked Don if I could go over to the piano to play through the charts. He looked up over his glasses and said, “No. Just go give the scores to the part copyists and go sleep on the couch. We’ll start recording your stuff around noon.”

I didn’t sleep a wink. I couldn’t. I was scared out of my mind. If Don was going to fire me just for touching the piano while writing, what was he going to do to me when my Beach Boys knockoff charts sounded like Igor Stravinsky playing a John Cage sonata while tripping on bad acid? We’d know soon enough.

When noon rolled around, no one was more amazed than I was. Not only was everything OK, the musicians Don had hired didn’t just play the notes; they played music. It was one of the pivotal moments in my musical life, but more important, it transformed the way I approached every subsequent creative project.

If you can imagine something and communicate it to others, it can be realized. Even if you can’t get exactly what you want, you can get close – and close to what you have imagined is usually way better than anything you can achieve by limiting your thinking or relying on built-in technological capabilities, plugins or filters created by others.

This doesn’t mean that everything you think up will be a winner. You can have all the talent in the world and create pure trash. But thinking first, designing first, composing first and then realizing your vision yields clear rewards including originality, freshness and a unique point of view.

I’ll never be able to adequately thank Don Elliott for the extraordinary gift he gave me. He passed away in 1984. But we can all learn this important lesson from him. Easy to say, hard to do – but even harder if you don’t let yourself dream. Thanks, Don!