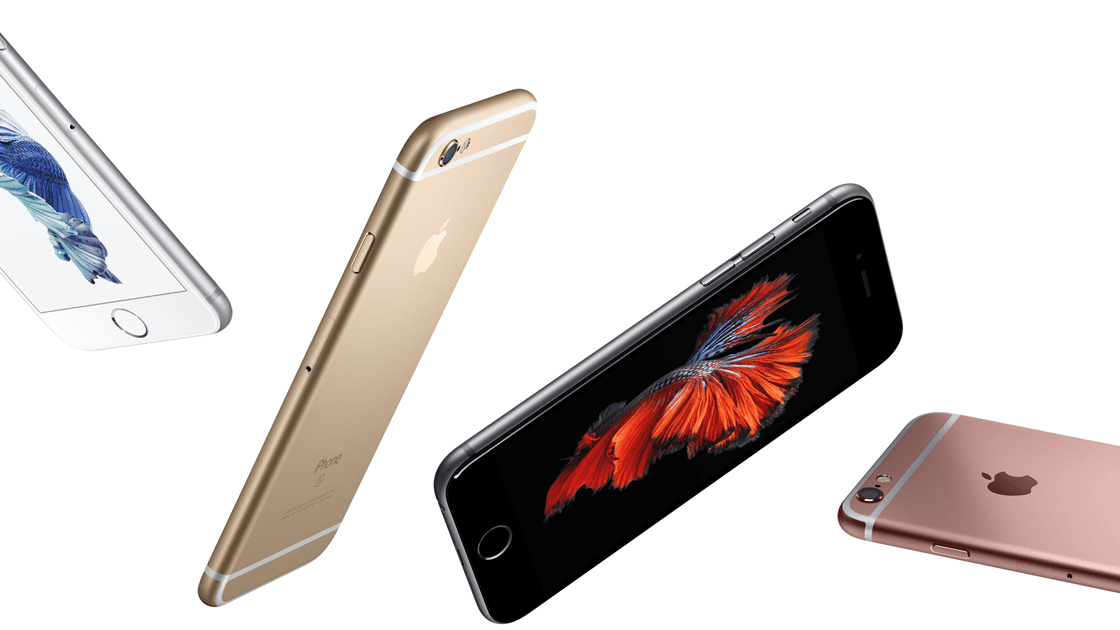 I just scheduled an appointment at my local Apple Store to purchase an iPhone 6s Plus on September 25th using Apple’s new iPhone Upgrade Program. The Upgrade is right for me, but is it right for you? And is it good or bad for the carriers?

A New iPhone Every Year

This is not about saving money. You will probably do better buying your iPhone 6s or 6s Plus at full retail directly from Apple and selling it when the iPhone 7 comes out. That said, if you want Apple Care and you’re sure you’re going to want the iPhone 7 the second it’s available, you’re probably a candidate for the iPhone Upgrade Program. By the way, if you want to purchase your iPhone 6s or 6s Plus outright, buy it from Apple, not from your carrier. It’s the same price and it’s sure to be unlocked with no strings attached.

What Can I Do with an Unlocked iPhone?

This is kind of a big deal. With an unlocked iPhone you can enjoy the benefits of any kind of phone plan offered by any carrier that is compatible with your new iPhone. It’s the word “compatible” that is key to this entire enterprise. With an AT&T or T-Mobile “GSM”-compatible iPhone, you are buying a fully functional international iPhone. It will work almost everywhere in the world, as long as you purchase a SIM card that works in the area. So, for example, if you travel to Europe or practically anyplace GSM phones work, your unlocked iPhone will wake up and be awesome!

This is only semi-true if you purchase a Verizon-compatible iPhone. Verizon uses a standard called CDMA, and while a Verizon iPhone will work fine on Sprint, it will be slightly crippled in GSM areas (most of the world outside the United States). In GSM areas a Verizon-compatible iPhone 6s or 6s Plus will only be able to receive LTE service. Here is a list of worldwide Apple Certified LTE Carriers.

Can I Easily Switch between Verizon/Sprint and AT&T/T-Mobile?

Not really. You can easily switch between a Verizon and a Sprint iPhone (CDMA). It’s the same with AT&T and T-Mobile (GSM). However, you really can’t switch between a Verizon/Sprint-compatible iPhone and an AT&T/T-Mobile-compatible iPhone without a small (but significant) compromise – you’ll have to replace Verizon’s or Sprint’s nano-SIM card with one from AT&T or T-Mobile. But even when you do that, you still won’t have full functionality. You will be able to enjoy the Ultrafast LTE network, but your iPhone will not work on AT&T’s or Sprint’s GSM-based voice and text messaging network. Your Verizon or Sprint iPhone 6s or 6s Plus will only work on T-Mobile’s or AT&T’s networks where there is LTE coverage. In other words, no LTE, no voice or txt.

Will We Ever See a World iPhone?

Today there are too many different flavors of LTE used by too many different carriers to guarantee 100 percent LTE compatibility. However, the world is slowly moving in that direction. All iPhones manufactured since the iPhone 5 support both CDMA and GSM/LTE, so it’s just a matter of time before the world of LTE unites.

Is The iPhone Upgrade Program Worth It?

Yes – if you want a new iPhone every year. This is not about carrier shopping. You’re not really saving any money by using the upgrade program; you’re just setting yourself up to get a new iPhone once per year. And, as discussed, it’s not going to help you or save you much while you’re on the road internationally.

Is It Good for the Carriers?

“We love this,” said T-Mobile COO Mike Sievert in a statement given to USA TODAY. “Anything that gives customers total choice is a win for them and it is a win for T-Mobile. Unlocked phones give consumers the freedom to try out any carrier. That is a fantastic thing for T-Mobile too.”

In practice carriers will love handing off the customer service, the complexity (and torture) of upgrading phones when you’re really not eligible but you’re too good of a customer to let go and the general hassle of subsidized phone plans. They will love refocusing on the billions of connected devices (that are not phones) that need to be connected to their networks such as security for your home and connected businesses. Ultimately this is good for the carriers, because the competition will make them sharper which, in turn, will be good for consumers too.

If you have the money to buy an unlocked phone directly from Apple at full retail, and you like the process of selling your phone on eBay or trading it in for an Amazon gift card when a new phone comes out, then buy your new iPhone outright from Apple. That said, if you can’t resist the idea of a new iPhone once a year (until Apple changes the deal), jump on it. After all, if you want a new iPhone, nothing else will do.

PreviousIs the iPhone Upgrade Program for You? NextCould You Tell a Clock from a Bomb?