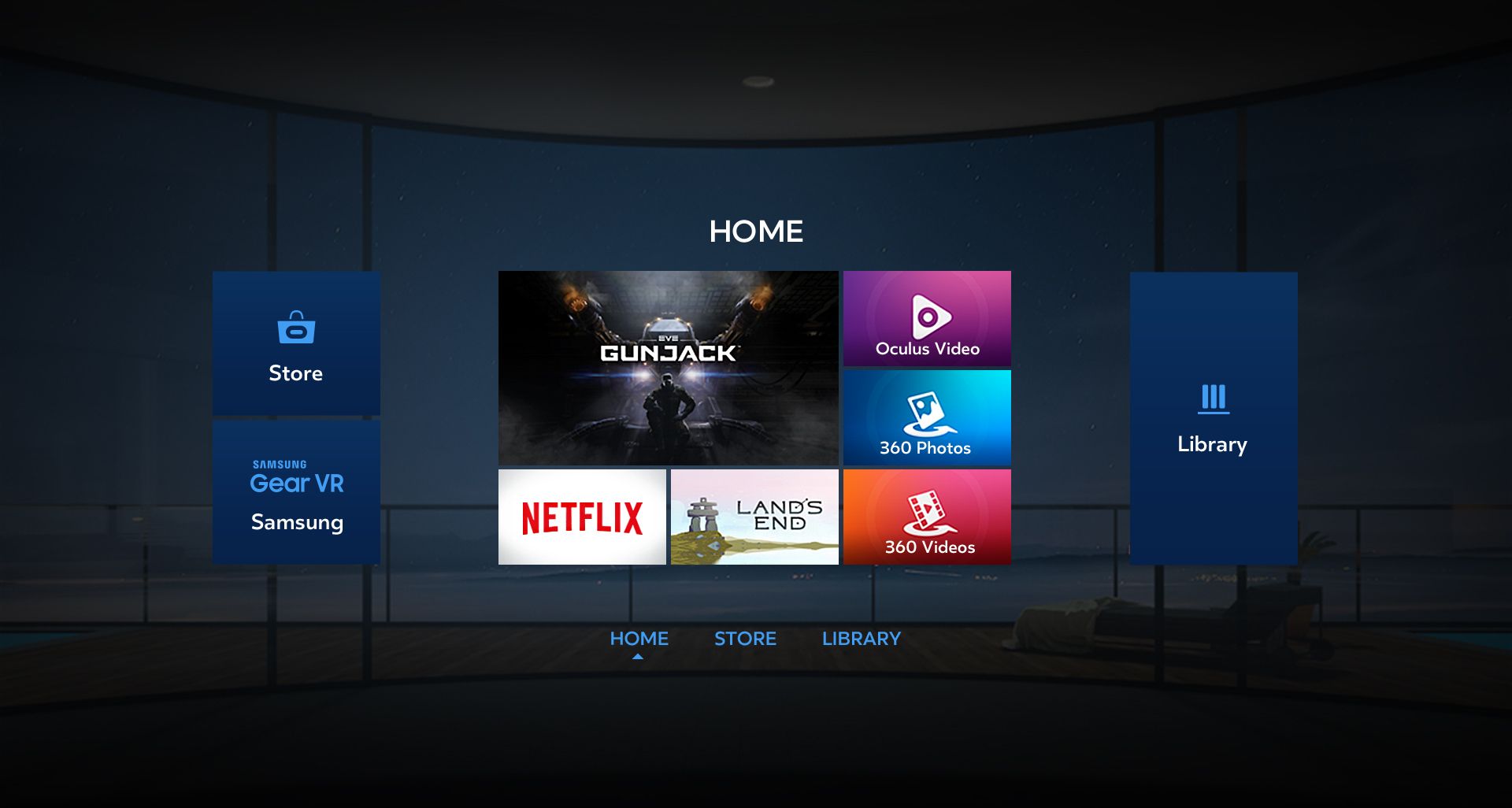 How soon will TV transform from wall-mounted 4K flat-screens to a 99-cent app in a VR/AR App Store? That’s a question few will ponder this week as the National Association of Broadcasters gathers in Las Vegas for the NAB Show 2016. TV has both defined and enlarged mass communication for more than a half-century. No one in their right mind would suggest that big-screen TVs might go away – ever!

Well, no one ever said I was in my right mind. I’m not “liquored up” on the scatter market, and TV sales in an election year/Olympic year are cyclical. Yes, people are making real money right now and the TV business (from an advertiser sales perspective) is doing great. But a few technological breakthroughs have caught my attention in the past few weeks, and they’re worth a discussion.

VR (Virtual Reality) is for gamers, education, sports and adult entertainment (which has led the transformation of video technology as far back as anyone can remember). AR (Augmented Reality), a different technology which some say is more difficult to work with, is for navigating and augmenting experiences in the real world. Last week at F8, the Facebook team told us what we already knew: big headsets will evolve into a pair of glasses as soon as technologically possible. The question is, when?

AlphaGo recently beat 9-dan Go Master Lee Sedol 4 games to 1, demonstrating a system of Deep Learning and Reinforcement Learning algorithms that should have gotten everyone’s attention. Computers that can pattern match at or near human capabilities (or closely enough to do the jobs we are asking them to do) are a gigantic stepping-stone toward the seamless Natural Language Processing (NLP), Image Recognition and spatial navigation required to make VR and AR awesome. These fields of data-scientific research are progressing at an exponential rate. Computers are going to have capabilities required to bring us very believable virtual and augmented worlds. The question is, when?

We Talk to Things and They Talk Back

Amazon Echo, Siri, OK Google, Cortana, my car and a bunch of other “things” in my life now understand me and are in training to talk back in useful ways. “Alexa temperature” is an easy one. “Alexa, what’s my schedule for tomorrow?” It responds by reading my calendar. “Alexa, remind me about lunch 15 minutes in advance.” I don’t need to tell it why I want to be reminded – it doesn’t care; it just does what it’s told. “Alexa, play Mozart.” If you’re a prime member, try it. It’s super fun. Talking to things, which is facilitated by advanced AI and Machine Learning tools, is an important step toward TV as an app. You won’t have to type your searches; you’ll just say what you want. The question is, when?

Chatbots Are the Future

Why open an app to do something when you can just send a quick txt message and accomplish your goal? Dumb chatbots let you send a simple txt message to order a pizza, buy movie tickets, book a flight, schedule an appointment, set a reminder, etc. Smart chatbots are going to change everything. By adding AI and machine learning systems behind the scenes, the chatbots will become interfaces into a world of capabilities. Txting a message such as “Set a meeting with jeff on tue” will initiate a negotiation between your calendar and Jeff’s calendar. The system will figure out the best time for you to meet, when and where or will offer suggestions for a better day. You won’t deal with any of it; the system will do the work.

This has huge implications for TV as an app. You won’t ever need to know anything about what show is on what network or even the name of the show. You’ll txt something like “TV show with the skateboarder I follow on Snapchat” and the chatbot will start playing the latest episode or give you some other options to view or interact with the omni-channel property. You can’t even call this a TV show; it’s an IP-delivered video property with a full array of digital and social components. AI-empowered chatbots are on the way. The question is, when?

Sooner than You Think

If you look closely at all of the related technologies required to change the way we consume media, it is clear that the primordial techno-soup is brewing. My guess is that smartphones will cease to exist in their present form within a decade. Big-screen TVs will cease to be the “best” way to watch football in about the same timeframe. Local bandwidth will empower group viewing with headsets or glasses or whatever they evolve into even sooner, probably 60 months or less. And everything we think we know about media consumption will seriously change. Millennials in movie theaters? Sunday gatherings for football? Mass media measured as a function of the number of users of fixed devices? Set-top boxes? Sets?

This may be an amazingly profitable year for the TV business, and for reasons that have nothing to do with television technology or consumer behavior, profits may continue to rise. But sometime in the very near future, something awesome is going to emerge from today’s frothy primordial techno-soup – and I would not be surprised to see it change the very structure of the TV business. TV as an app or as a chatbot service … imagine the possibilities!

PreviousShelly Palmer Talks About Facebook, Apple & The FBI on CNBC NextData Literacy Will Make You Invincible