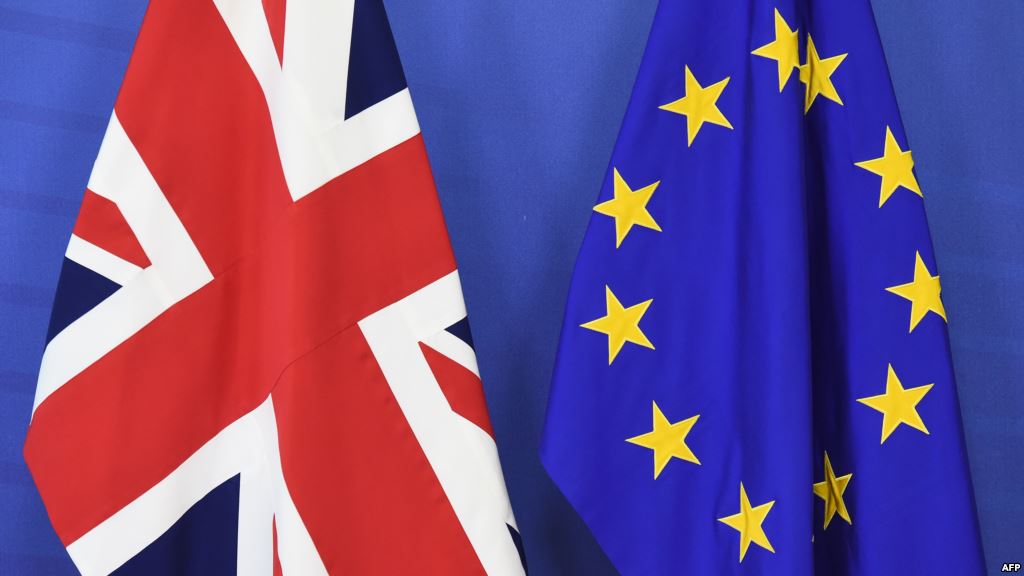 The impact of BREXIT is so vast that we may never fully understand its effect. I’m not a political pundit, so I’ll leave the politics of BREXIT to others. Technology is the core focus of my advisory practice, and our solutions group builds digital products for some of the world’s leading multinational corporations. Through that lens, I offer some thoughts about the near-term impact BREXIT will have on the tech sector and make a few educated guesses at the outcome.

The EU and the United States have been trying to reach an agreement about data transfers and personal information. The EU struck down “Safe Harbor” a while back, and there is ongoing negotiation on a replacement called “Privacy Shield.” That negotiation has not been going well. The EU wants to exercise very strict regulatory control over the flow of data in, out and around the EU. By itself, this has been bad news for top-tier, US-based, multinational tech firms and all businesses that need to turn data into action in order to compete in the global economy.

BREXIT will impact privacy regulation in at least three ways:

1. As a lame-duck member of the EU, the UK will not be able to add its weight to the regulatory discussions. As an EU member, the world’s 5th largest economy (now 6th because the British pound got hammered that hard by the BREXIT vote) had a loud voice at the table with Germany and France, which want far stricter controls on EU data flow. The UK’s voice of reason on the subject of EU data flow is now silent.

2. The UK’s data policies are sure to differ from the EU’s, so now every company that wants to collect data in Europe will have to comply with the data policies of both the EU and the UK. This will add an extra layer of administrative expense that will likely be passed on to consumers.

3. Even with BREXIT, the UK will have to comply with the EU’s data policies if it wants to move data freely between itself and the EU. To be sure, BREXIT was a victory for digital sovereignty, but now the UK’s sovereign data policies will have to be brought into alignment with the EU’s. Can it be done? Of course. How long will it take and how much will it cost? Unknown. But one thing is for sure: BREXIT is an expensive, time-consuming blow to the globalization of the Internet.

The Yellow Brick Road to Europe

For the start-up community, London was the Yellow Brick Road to the entire EU. As the financial capital of Europe, London was the perfect place to start your start-up. You had easy access to a diverse workforce, and you instantly had the whole EU as a marketplace.

BREXIT will impact investment, funding and the Yellow Brick Road to Europe in at least three ways:

1. London will no longer be a clear choice for start-ups. For many, Berlin, which has a thriving tech community and relatively easy access to capital, will now be a much better choice. It has a diverse workforce and access to a much larger market. This will be especially true for financial technology start-ups.

2) The EU’s Digital Single Market initiative will not include the UK, unless the UK negotiates its way back in. This will have direct and significant economic impact across the whole of Europe and will affect the bottom line of every tech company that was hoping to have a single set of rules for all 28 EU countries.

3. While it is generally true across every aspect of post-BREXIT business, political and economic uncertainty significantly increase the risk of starting and growing a business in the UK.

Hopefully, the UK will be able to make a deal with the EU to continue the relatively new legislation that entitles EU citizens to very affordable data plans and cheap (or free) mobile minutes and txts. Data roaming across country boundaries is remarkably expensive and having to navigate additional international phone plans adds friction to the doing of business. Additionally, 5G, the next generation wireless network is on the horizon. Now, two different standards bodies will have to agree on the use of spectrum (the frequencies used to carry its radio signals) and other technical details. This is not fatal by any means, but it will add time and expense, which in turn will slow the progress of high-speed communication in the UK and the EU.

In 2015, Tech City UK published a report titled Tech Nation: Powering the Digital Economy. At the time of the report, over 1.5 million people were employed in the tech sector, and more than 300,000 of them worked in London. Importantly, the report stated that the “digital economy” grew one third faster than the entire UK economy. This should not be news to anyone. The tech sector is growing worldwide, and certain sub-sectors are growing at breathtaking speed.

Without the free movement of labor, the UK will have to “home grow” the tech talent pool. Great news in the long run, but in practice, HR is the hardest part of the tech business. Foreign-trained, foreign-born, immigrant talent may be controversial, but world-class coders, product designers, engineers and data scientists come from all over the EU. Now, they will need special visas to work in the UK. With so many excellent tech jobs in Berlin, Munich, Madrid and Paris, will it be worth it? Human beings usually take the path of least resistance.

I understand that more than 52 percent of the voters firmly believe that BREXIT was the right thing for the UK. Maybe they are right. None of the problems listed here are insurmountable (although this list is woefully incomplete). They can be solved with time and money. Which is exactly the point. How much more time and money will be spent to fix the parts that were not considered by those who voted leave?

According to @GoogleTrends, “What is the EU?” was the second top UK question on the EU since the #EURefResults were officially announced. The first was, “What does it mean to leave the EU?” Clearly millions of Britons voted with their hearts and not their heads. I’ll leave you to draw your own conclusions.