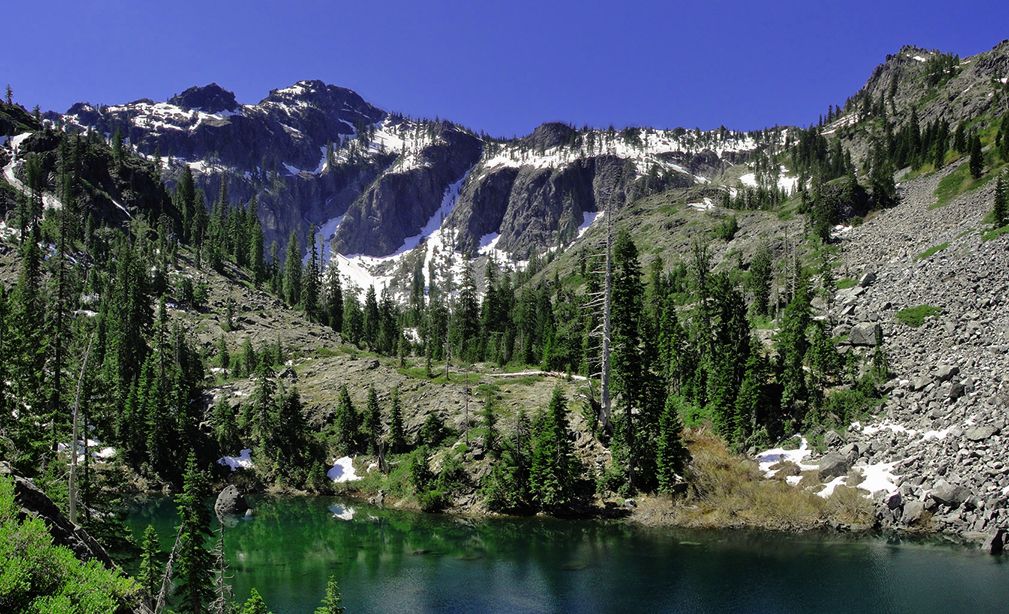 I just got off the phone with a very dear friend who called to tell me that he had just resigned from his very high-paying, superpowerful job. Before I could ask, he started to tell me his reasons. You’ve heard them all before: a sick relative needs his time and attention, his very young children seemed to stop caring if he was home or on the road, the bureaucracy at work was preventing him from achieving the objectives for which he was hired, and so on.

Then came the “They begged me to stay” part of the dialog. They offered money, a revised schedule, reduced travel, the sun, the moon and the stars. But of course he didn’t want to stay. And so he left.

One hundred percent of what you just read is true. This is exactly how the story was told to me. But you know as well as I do that this is not what happened. While it is a perfectly reasonable explanation as to why he is no longer Mr. Superpowerful Executive, CEO of Mega Corp, it is not true.

The most cynical among us will assume that he was forced out by corporate politics or simply fired, but that’s not the case. In truth, he had come to the realization that he could create the world he wanted to live in, but he didn’t want others to judge his decision. After all, who in their right mind would leave “the big job” without an even bigger job lined up, or at least a plan.

I met John (not his real name) at a tech conference years ago, while he and I were hiking with other conference attendees up a trail in the Canadian Rockies. It was a very long (13-hour) hike up a well-traveled trail. The goal was to get above the tree line and have a summer snowball fight. Not the most noble of goals, but it was a goal!

The members of our group learned a great deal about each other on that hike. Some of the fittest stumbled, some of the least fit negotiated the trail with alacrity, some of the smartest made incredibly stupid decisions and, of course, some of the simplest emerged as de facto leaders.

At the end of the day, a new meritocracy had arisen. A powerful job did not make a person powerful. A Type-A personality did not indicate courage or skill. And, most importantly, each of us performed according to our gifts; we could not have been expected to do more.

As our call ended, I couldn’t help but think that John had just resigned from a grueling hike up a well-traveled trail to throw snowballs in the middle of summer. It was “a” big job,” but for him it wasn’t “the” big job.

My friend John gave us a gift this holiday season. With all deference to Sisyphus and with a tip o’ the hat to Abraham Maslow, John’s story reminds us of an important truth: we all have the power to create the world we want to live in.

I hope the world you create will venerate dignity, be respectful of others, and encourage each of us to hike up a well-traveled trail and have the summer snowball fight of our dreams. All my best wishes for a happy holiday and a safe, peaceful and healthy New Year.

PreviousMy Top 10 Articles of 2016 NextJust How Dangerous Is Alexa?