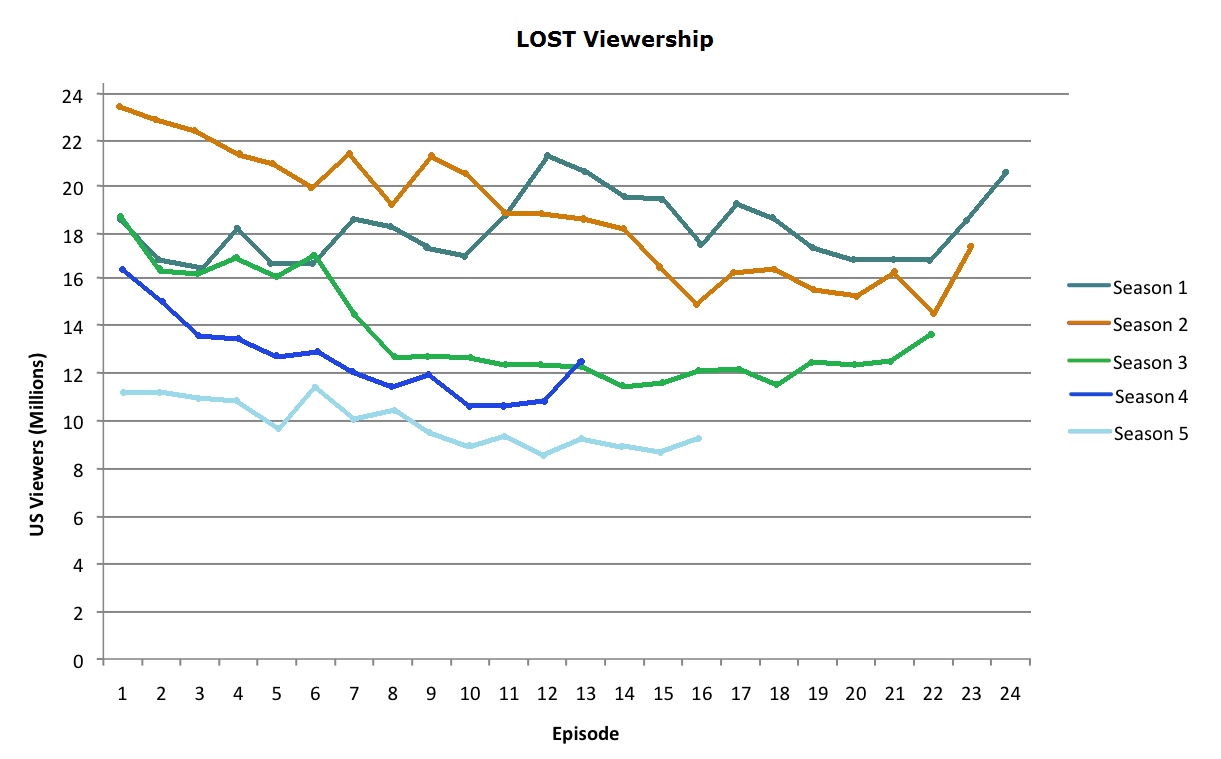 The TV business was once ruled by overnight ratings. Those metrics are becoming less and less meaningful in a world of mobile-first consumers. Online networks such as Netflix and Amazon don’t want or need third-party ratings. They know exactly what is being consumed, by whom, and when. Delivery and analytics are their core competencies. Additionally, Netflix and Amazon own their customer billing relationships, and whoever owns the customer usually wins.

Netflix’s (very expensive) decision to greenlight House of Cards was largely data driven. Netflix knew that the British House of Cards had been widely consumed by its customers. Director David Fincher’s The Social Network had been a Netflix hit as well, with an extraordinary engagement level. Netflix knew that the majority of viewers had watched the film from beginning to end—something a traditional TV ratings service can never really know. Netflix also knew that those who watched the British House of Cards consumed Kevin Spacey and David Fincher products. So Netflix was able to outbid HBO and AMC with confidence, on a $100 million bid for 26 episodes. The rest is history.

The reliance on data is not limited to Over The Top (OTT).

Networks and advertisers are working on more data-driven initiatives as well. Turner created a new data collection system called the Competitive Audience Estimation (CAE), which it believes will provide much better audience impression estimates. “CAE will tell us at 3pm tomorrow there will be 200,000 sparkling water drinkers watching a program on TBS, and that number is different at 3:30, it’s different at 4pm, it’s different next week at 4pm,” according to Dan Aversana, Turner’s senior vice president of Ad Innovation and Programmatic Solutions.

According to eMarketer, secondary guarantees made on advanced target delivery could account for as much as 15% of the inventory sold by network groups that are leaders in data-driven targeting for the 2017–2018 TV season.

By combining consumer purchase data with TV viewing information, marketers are better equipped to segment and target customers. Data must be treated like cash.

PreviousScreens Outstrip Content NextI’d Pay You $500,000 a Year, but You Can't Do the Work