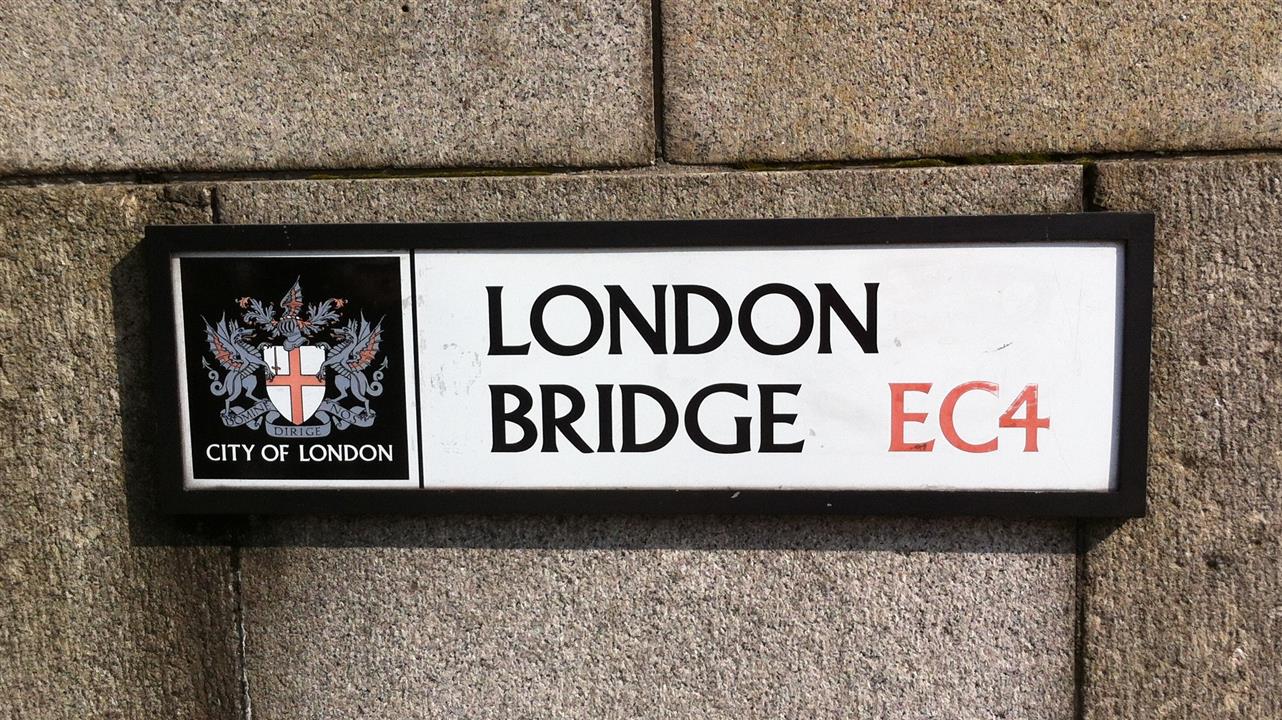 I was going to write about a specific threat to brand marketing this week. But, considering the recent vicious attacks in London, I want to revisit a thesis about a specific threat from brand marketing. This enemy is not a person, a people, a government or a nation-state. It is an idea. And as Victor Hugo once said, “On résiste à l’invasion des armées; on ne résiste pas à l’invasion des idées.” (One resists the invasion of armies; one does not resist the invasion of ideas.)

In Vom Kriege, Carl von Clausewitz’s masterpiece on the psychological and political aspects of war, Clausewitz describes war as “a fascinating trinity—composed of primordial violence, hatred, and enmity, which are to be regarded as a blind natural force; the play of chance and probability, within which the creative spirit is free to roam; and its element of subordination, as an instrument of policy, which makes it subject to pure reason.” His 18th-century words seem prescient as we find ourselves up against an emotionally violent enemy that has reasonably calculated outcomes and left execution to chance.

The Pen Is Mightier than the Sword

Propaganda has been used as a strategic weapon since the beginning of organized conflict. We use it still. Information Warfare is the focus of the US military’s Psychological Operations Command (PsyOps) at Ft. Bragg. According to the British Ministry of Defense, the United Kingdom’s 77th Brigade was created “to draw together a host of existing and developing capabilities essential to meet the challenges of modern conflict and warfare.”

But can these agencies go far enough? In the past, we have known our enemies – where they lived, where they worked, who they were, what they read, what they believed and what we had to do to neutralize the threat they posed. Today we just know what they think.

In his Pulitzer prize-winning book, The Selfish Gene, Richard Dawkins coins the term “meme” as a concept for discussion of evolutionary principles in explaining the spread of ideas and cultural phenomena. Memes possess many of the attributes we assign to living things. They are born, they procreate, they mutate and at some point, they die. “Wherever you find infidels kill them; for whoever kills them shall have reward on the Day of Resurrection.” is an awful meme, but it’s out there, it is being propagated, and quite sadly and tragically, it is being executed.

The names “social terrorism” and “social media warfare” are not quite right. This is a new kind of war against an enemy with very new weapons. Soldiers armed with rifles are fighting side-by-side with civilians armed with smartphones. The result is a synchronized physical and cyber war. The battle is fought, both sides launch a narrative meme, and the most emotionally compelling story wins.

According to my good friend Col. John Fenzel (Ret.), “We are now in a state of enduring social conflict enabled and empowered by social media.” The recent killings were not ordered by a military commander, not carried out by troops, not perpetrated by terror cells or operatives. They were socially engineered.

The key performance indicator in this well-executed, hyper-targeted, social media marketing campaign is dead people. It’s sickening to think of it this way, but I have to call this what it is: a highly successful social engineering hack.

Can It Be Stopped?

In this complex clash of civilizations, evolutionary biology offers a multi-million-year-old lesson on how to stop death by social media: fecundity. The good guys must simply and decisively overwhelm the bad guys with good information. The good information must be programmed better than the bad information, and it must be propagated in overwhelming amounts. We can select the social media world we want to live in and social-engineer our way back to safety.

I am not suggesting that messaging alone can change the underlying issues that have given rise to this problem. However, messaging can be incredibly impactful at the margins. You have social media accounts. Ideate, propagate, support or execute resistance. It’s certainly in your power to do so.

Author’s note: I published a version of this article in October 2015 exploring this threat in the context of a graphic that was tweeted in Arabic with the hashtag #stab. More than a year and a half later the problem not only persists, it is getting significantly worse. It’s time for the marketing community to focus on this issue and do what is does best – inspire people to change their behaviors.

Can Self-Driving Cars Ever Really Be Safe?

PreviousIs the Judy Virus on Your Android? | Shelly Palmer on Fox 5 NextWiFi for Father's Day? It's Easier Than You Think.