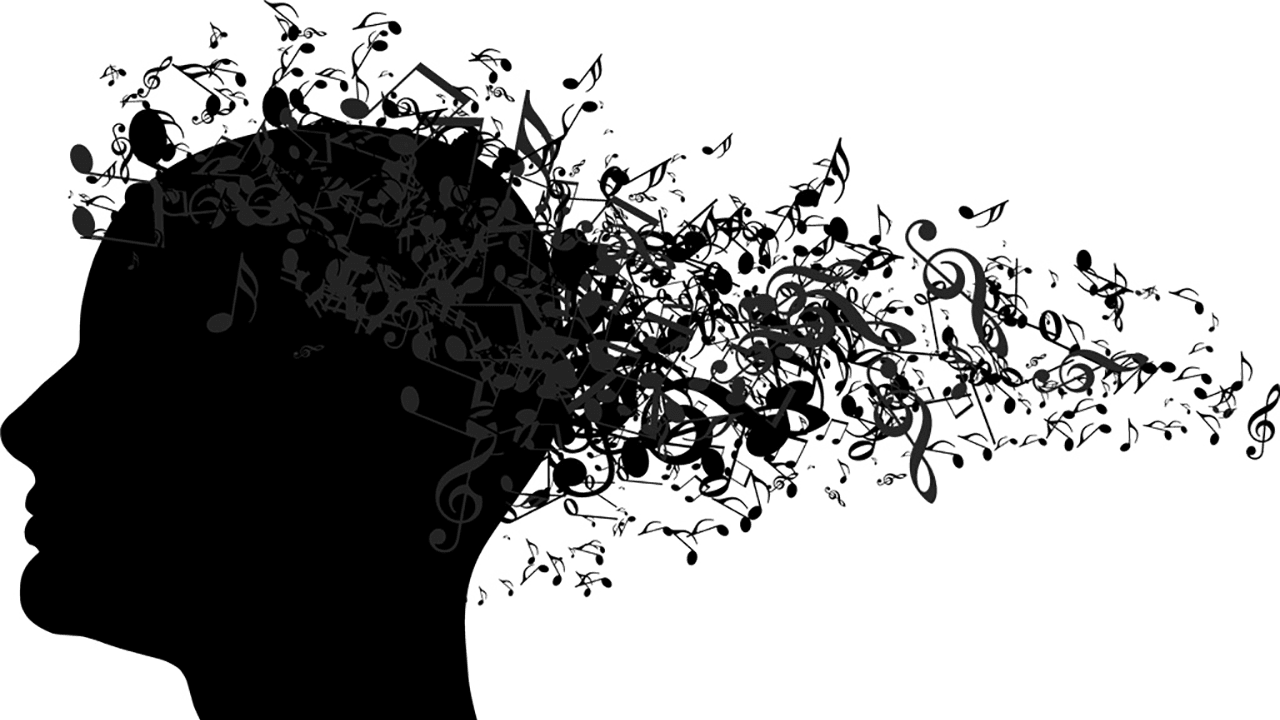 You wrote an explanatory email, you sent a PowerPoint deck, you crafted a white paper, you created an infographic, you made a video, and with all that, people in the meeting still had questions. It’s because you didn’t sing what you meant.

My first job out of college was composing music for advertising (jingles) for Don Elliott Productions. Don was a legendary jazz musician and a very successful commercial composer and producer.

While I was extremely young and inexperienced, I was not entirely without skills. One of the things I was particularly good at was putting my musical thoughts on paper. I learned to write music about the time I learned to write English, and by 7th grade, I was writing full orchestrations for the junior high school jazz band. So I was a bit surprised when, at my first recording session for Don, a bunch of the world’s best studio musicians were not playing what I thought I had put on paper.

Musical notation is one of the most complex forms of human communication. There are thousands of combinations of symbols. But even with that much flexibility, you still can’t communicate everything. If you looked at the sheet music for a rock song, a jazz song, and a folk song that shared a common chord progression, you probably could not tell what “feel” the composer intended unless the words “rock,” “jazz groove,” or “60’s folk” were written on the page.

Sometimes It’s Easier to Sing It

It took Don about a nanosecond to understand what was happening. He let me struggle (and suffer mightily) for about five minutes before calling me into the control room, where he said, “How do you hear this?” I was more than a bit embarrassed as I sheepishly muttered a few syllables of “La, la, la” to describe my thoughts. Don looked at me like I had two heads and said, “That’s not what you mean at all. Sing what you mean!” And with that he started to sing the musical line we were referring to in full voice with nonsense syllables. It was some kind of super-accurate scat singing with completely made up words and sounds, but it was so musically precise, there was no doubt about what he was thinking or what he was asking for. With that he said, “Go out there and sing what you mean. They will understand you. Sing it big and loud and don’t worry about the nonsense syllables – that’s not what they’ll be listening to. Trust me; it will work.”

As instructed, I headed back into the studio, looked straight into the eyes of the players, called their attention to the measures in question, and started singing exactly what I meant, loud and proud. I was sure I sounded like a complete idiot. But there was no other way.

I would not have thought to describe the musical phrase I was asking for with a mixed metaphor. Musically speaking, we were playing a kind of a disco thing (it was the late ’70s). The word “Charleston” which the lead trumpet player used to get everyone’s musical thinking in line was from another time and place. But everyone knew what he meant (regardless of the reference) because I sang what I meant.

I learned two important lessons that day. First, “Sing what you mean” is a perfect metaphor for every type of human interaction. Body language, hand gestures, vocalizations, smoke signals, shadow puppets … if you can add meaning to your message, add it. It can only help.

The second lesson is just as valuable. When you’re new to an environment, don’t limit your references. The pathways of feelings and emotions, while not universal, are far less cluttered than the more commonly used pathways of text and speech.

Today we have all kinds of high tech methods to enhance our communication. We can dazzle each other with special effects, Instagram filters, overdubs, autotune, computer graphics, and on and on. Sometimes you just have to say – or sing – exactly what you mean.

I saw Don for the last time a few weeks before his death in 1984. We spoke, and laughed, about this particular recording session. He delighted in recounting the pained expression on my face and how much he enjoyed torturing me that day. So many wonderful lessons learned from this extraordinary musician who passed away too soon! Thanks, Don.