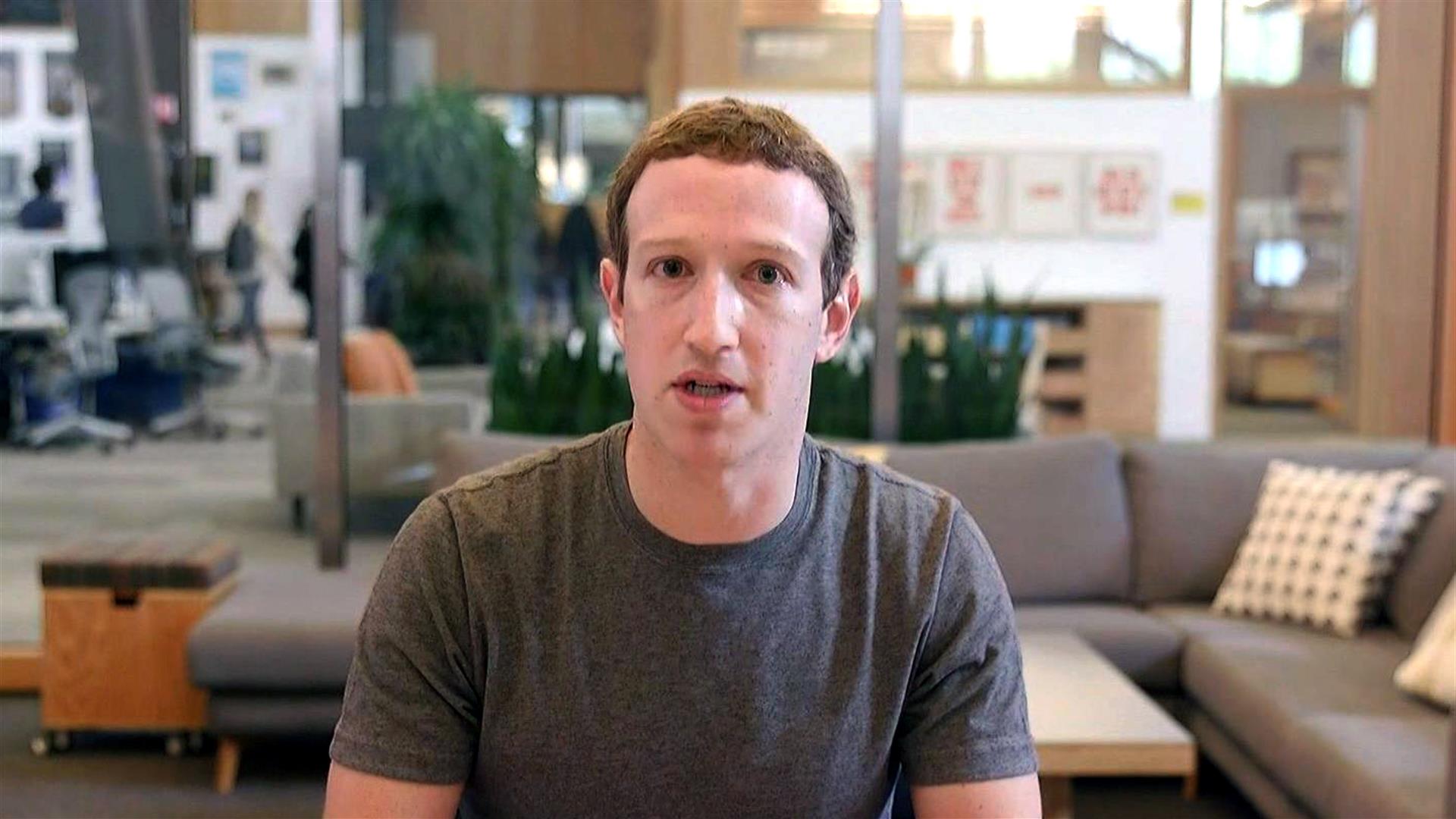 Facebook is under scrutiny for (among other things) allegedly selling political ads to the Russians, allowing people to set up fake accounts, and not properly monitoring the content posted by “fake” profiles. Wait. What?

With a population of over 2 billion registered users, the meta-country of Facebook is the largest assemblage of digital citizens on earth. But make no mistake, Facebook is not a democracy; it is a for-profit corporation with a fiduciary duty to its shareholders. To that end, the proletariat is lorded over by an all-powerful algorithm that is continuously tuned to keep Facebook users inside their comfort zones.

The aphorism “The greatest minds of our time are busy figuring out the best way to get us to click on an ad” is objectively true. You will find some of the world’s smartest people working at Facebook.

In practice, there are far too many things happening on Facebook for humans to deal with, so the company has designed sophisticated machine learning and AI systems to keep you engaged, scrolling, and clicking. If you like or click on something, Facebook’s algorithms learn to feed you more of the same. It is Facebook’s singular mission. The more you engage with content on Facebook, the more likely you are to do something that will earn the company money.

The Russian Federation and the United States have been engaged in a Cold War since the end of World War II. Information warfare (propaganda) is not new, but weaponized social media is (relatively speaking), and the general public is just starting to understand its potential.

There is an apocryphal story that tells of NASA engineers spending millions of dollars to develop a pen that would work in zero gravity. Faced with the same problem, Russian engineers gave their cosmonauts pencils. This tale is not true, but it is oracular. Technically hacking Facebook would be exceptionally hard to accomplish, but social engineering a targeted propaganda campaign using Facebook and other social media platforms is as simple as using a pencil. This kind of social engineering has another name: Advertising.

Either Advertising Works or It Doesn’t

Department store and advertising pioneer John Wanamaker famously said, “Half the money I spend on advertising is wasted; the trouble is, I don’t know which half.” This was absolutely true when he said it back in the late 1870s. It is not true today.

Today, MarTech (Marketing Technology) has all but replaced traditional advertising as the best way to get your message to a targeted audience (I’m going to take some heat for saying this – it’s heresy, but the numbers don’t lie). In most cases, campaign results can be accurately measured. And you guessed it: Google and Facebook are the two premier providers of paid targeted messaging.

Everything you need to influence an election is available online. Here’s how you do it:

This is about as straight forward as a digital media buy gets. If you do a good job, the only way anyone will know if you or your content are real or fake is if they spend significant resources analyzing what’s going on. You can easily tell if you agree or disagree with the content, but once real people start sharing, commenting on, and reposting content, it is exceptionally hard to tell where it came from or whether it is real or fake.

Critically, this type of campaign is paid for. No one can get this type of content to reach its target audience organically (free) in 2017. Facebook and Google charge for their services. For this to work, you need a significant budget.

Google? Yes, Google’s in this too. Properly search engine optimized (SEO) content, real or fake, can be easily searched for and found. Give it a try. Do an advanced search on a controversial keyphrase about your candidate and limit your dates to pre-election. (After you enter your search term click Settings > Advanced Search and set your search parameters.) Most of the objectionable stuff has already been removed, but you’ll still get an up close, personal view of the issue.

I’m not suggesting that Facebook can’t create tools to help surface problematic content or bad actors, but it would be naive for anyone to think that Facebook will be 100 percent successful ferreting out objectionable content.

Facebook and Google make a living by selling messaging opportunities through relatively unregulated, machine monitored private auctions. Legitimate advertisers (however you define them) set targeting parameters using software and, unless the budget is huge or the account is flagged, a machine accepts the media purchase and charges a credit card.

Assuming you could get agreement on what exactly objectionable content looks like (which is harder than you think), most paid advertising will just flow unnoticed through the automated processes.

From a cynical point of view, the companies involved will do what they can to avoid government regulation, but it is not in their best interest to do more. The court of public opinion doesn’t matter here. There are no alternatives to Google and Facebook.

Determining what is real and what is fake is nowhere near as easy as it sounds. My assumption is that Congress will now do the thinkable and try to regulate political advertising on digital platforms as stringently as they have regulated traditional media. I will also assume that political strategists and campaign managers will become better versed in weaponized social media and start using it even more.

What really needs to happen is that we (you and I) need to become critical readers and critical viewers of content. We need to get out of our comfort zones, start listening to opposing points of view, and, most importantly, start questioning sources. We have the power to expose “fake news.” We have the power to use social media to propagate the messages we want propagated.

So here’s the Breaking News: Social media messaging is the new Cold War weapon of choice because advertising works.

iPhone X: Imitation Is Not Innovation