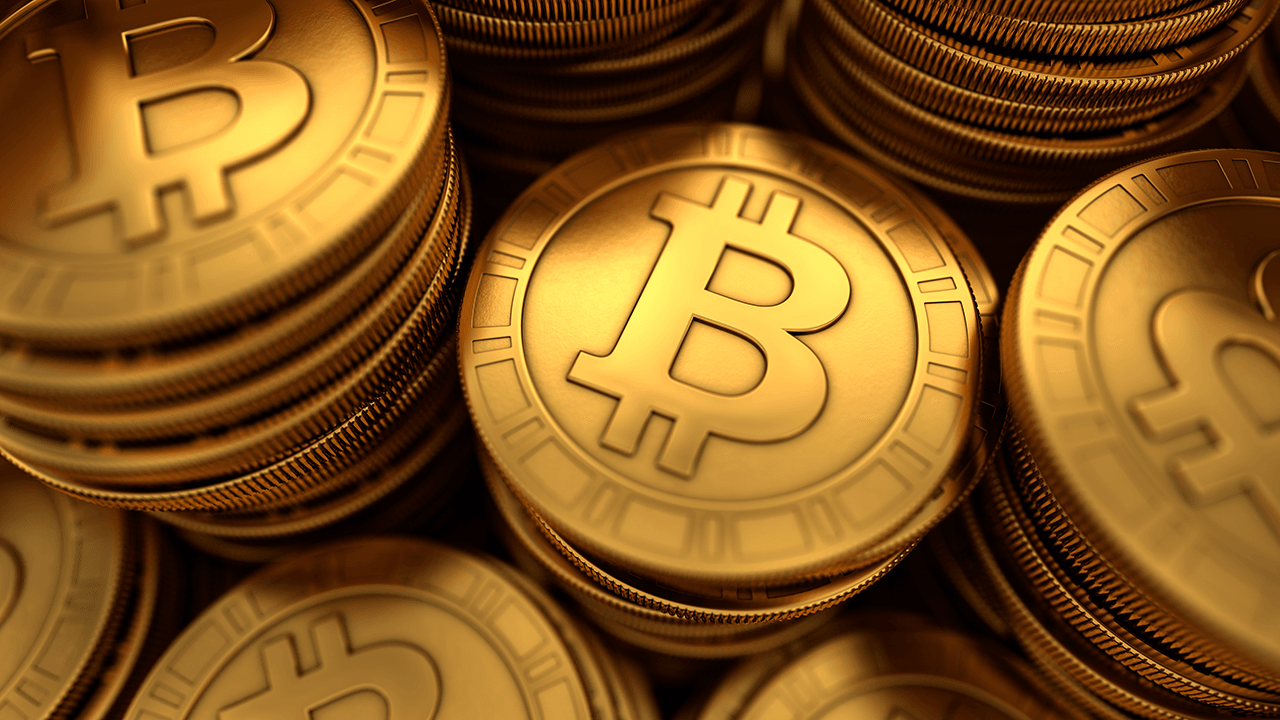 Floyd “Money” Mayweather made headlines for making light work of Mixed Martial Arts superstar Conor McGregor. But he also made tech headlines recently by endorsing the Hubii Network, an initial coin offering (ICO), on his Instagram and Twitter accounts.

This isn’t the first time Mayweather (who’s dubbed himself Floyd “Crypto” Mayweather) has endorsed an ICO. In late July, he promoted the ICO for the Stox project, which went on to raise more than $30 million in its token sale. (BTW: There are subtle differences between an ICO, a token sale, and a crowdsale, although the terms are often used interchangeably. Search the terms to learn more.)

What Is an ICO?

An ICO is similar to an IPO (initial public offering) in that it offers a certain amount of ownership in a company to the public. In an IPO, a share of stock represents fractional ownership of a corporation. In an ICO, a crypto coin represents a percentage of ownership in pretty much any business endeavor (as described in the ICO’s documentation).

In an IPO, new shareholders hope that the value of their shares will increase over time. In an ICO, investors are hoping that the value of the newly minted crypto coin will increase. The major difference is that, as of this writing, there are practically no government rules or regulations that apply to an ICO. So if you want to stage an ICO for _____coin, where your name goes in the blank, go for it!

An ICO is about as easy to do as a Kickstarter project. In that sense, it can make unverified claims about how great the product is or how smart you would be if you invested in it. But there’s nothing stopping the person or team behind the ICO from taking your money and running for the hills. The Cointelegraph reports that phishing, Ponzi schemes, and other scams account for about 10% of ICOs.

How Does an ICO Work?

Often referred to as a “distributed ledger,” blockchain is a continuously growing list (digital file) of encrypted transactions (called “blocks”) that are distributed (copied) to a peer-to-peer (P2P) network of computers.

Encrypted transactions are the key to blockchain’s value. The user’s “public key” is stored in the block and becomes an “address” on the blockchain. Files, such as cryptocurrencies or other digital assets, are recorded as belonging to a specific block. A corresponding “private key” is required to access the associated digital assets. (Keeping your private key private is so important that to protect their digital assets from hackers, many people do not keep digital copies of their private keys. They write the number on a piece of paper and keep the paper in a secure location, like a wall safe.)

While blockchain is a key component to any ICO, the Smith + Crown research group notes that some ICOs are launching “meta-tokens” built on established cryptocurrencies, like Bitcoin.

The complexity and risk associated with ICOs may have slowed down some investors, but as of April 2017, more than $250 million had been invested in ICOs, with more than $107 million in the first few months of this year alone. Ethereum raised $12 million in 10 minutes in April, and Basic Attention Tokens raised $35 million in less than 30 seconds in June.

There Absolutely Is a Criminal Element – But …

Anyone who remembers the problems of Mt. Gox knows cryptocurrency is far from a brand-safe, risk-free industry. If you need more recent examples, they’re not hard to find.

As you can imagine, the technology is a bit ahead of the regulators. Smith + Crown write that many ICOs are marketed as “software presale tokens” (much like an early access video game on a gaming platform like Steam), using words like “crowdsale” or “donation” (rather than ICO) to avoid legal requirements. This lack of regulation and oversight allows for quick growth, pivots, and innovation but also leaves less educated investors in the hands of potential bad guys. Caveat emptor.

That said, cryptocurrencies and ICOs are trending upward, and they are legitimate, versatile financial tools that will ultimately become mainstream. Early adopter Estonia (the country) is considering holding an ICO and issuing its own cryptocurrency. Should you be considering your own ICO? “Palmercoin” has a nice ring to it. Thoughts?

PreviousChipping People: Are You Ready? NextBack to School Apps For iOS and Android Devices