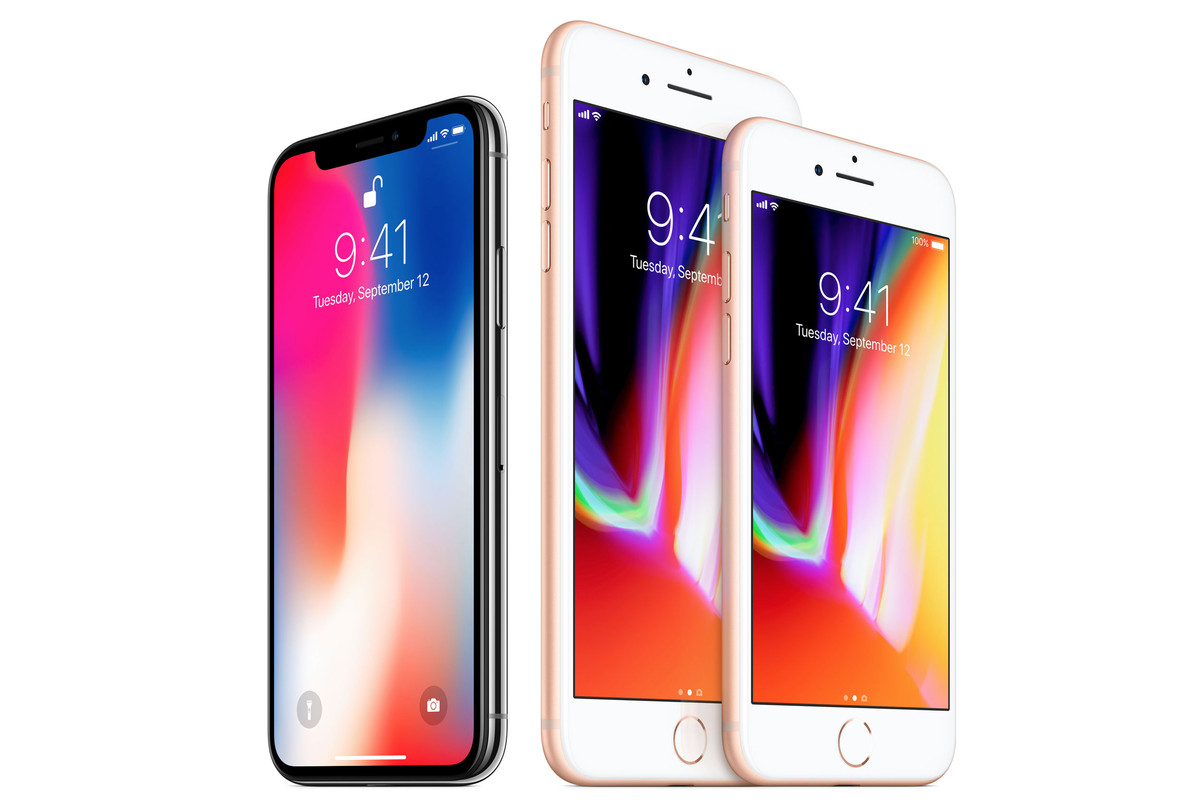 My monthly “new iPhone every year” payment just joined my cable bill, my water bill, and my electric bill as grudge expenses. I hate paying them because the companies charge more and more for the same stuff, and there’s nothing I can do about it.

Apple promised me a new iPhone every year and I fell for it. I didn’t read the fine print. Sure, I can get a new iPhone each year, but there’s nothing in the agreement saying that Apple promises to innovate or lead the industry or make something great. To fulfill its side of the contract, all Apple must do is make a new iPhone and offer it to me. And that’s all it has done.

I’m a Fanboy, but This Time They’ve Gone Too Far

Truth be told, I am an Apple Fanboy. I have always been. I own multiple versions of practically every product the company has ever made. That said, Apple started to seriously piss me off with the introduction of the iPhone 7 Plus. My article “Apple iPhone 7: Are You F#$king Kidding Me?” is not exactly a love letter to Tim Cook. Then, as if the design flaws were not enough, the fruit company doubled down with the introduction of the MacBook Pro 2016. Another demonstration of the arrogance and avarice brewing in Cupertino. My unboxing of my personal MacBook Pro 2016 inspired another article, “Apple MacBook Pro 2016: WTF?” We always hurt the ones we love.

“Thank you,” said Tim Cook as he opened Apple’s inaugural presentation at the Steve Jobs Theater. That was the first and last objectively true thing said by anyone from Apple. Calling retail stores “Town Squares” is pretentious and egotistical, not criminal. But taking credit for 4K HDR and calling years-old technology “new” is simply a lie. Say, “We’re late to the game and are proud to introduce an amazing, new, Applesque approach to content created in 4K HDR,” and I’ll run out to get one. But to infer that 4K is somehow an Apple thing: Why, Tim? Why?

Fast forward to the iPhone 8 and 8 Plus announcements. Why not call them what they are? A 7s and a 7s Plus. The devices are iterative, not innovative, and there’s just no reason to purchase them if you have an iPhone 6 or later model.

One more thing: the iPhone X – the “future of smartphones.” Seriously? The iPhone X is the future? Aside from an iteration of portrait mode, the only thing consumers may see as “new” in the iPhone X is FaceID. (BTW: This feature has some people freaking out about having invariant models of their faces stored in the device, but it shouldn’t. From a privacy point of view, FaceID is no better or worse than TouchID, the fingerprint scanner used in previous iPhones. Apple’s secure enclave is about as close to hackproof as modern technology will allow. If you choose not to purchase an iPhone X, don’t use FaceID as a reason. It’s a well-executed quality concept, even if it is “inspired” by the face recognition pioneered by the Samsung Galaxy Note 8.)

“You keep using that word. I do not think it means what you think it means.” (Inigo Montoya, The Princess Bride). The only thing amazing about Apple’s epic event was how disappointing it was. Not from a product specification point of view. There’s not much more you can do with a handset in 2017. All you can hope for is a little better screen, a slightly faster processor, a slightly better camera, better storage, and slightly better battery life. What bothers me more is the self-hypnosis at Apple and the company’s delusional notion that if they say something, I will accept it as true.

Apple got up on stage and called old technology new. The company claimed ownership of ideas that are not its own and, worst of all, it sounded like everyone had read (and believed) too many Apple press releases. This level of arrogance is not surprising. Apple is one of the most valuable companies in the world. Maybe they can afford to believe their own press. What surprised me was Apple’s lack of innovation. At some point, it’s going to catch up with them.

Since You’re Buying One Anyway, Which Should You Buy?

If you have an iPhone older than a 6s, then getting the 8 or 8 Plus is a logical step. Both the 8 and 8 Plus are reasonably priced and featured. If you have a 6s or later, the X is the only device to consider. It’s not $999, it’s $1,149 for the 256GB model. Unless you never take pictures or videos, 64GB simply is not enough internal storage. I will be buying mine directly from Apple on the “new iPhone every year plan.” It will cost me $49.01 per month including Apple Care. That’s grudgingly up approximately $6 per month from my iPhone 7 Plus payment. The alternative is a mind-blowing, full-featured Samsung Galaxy Note 8, which is the phone of choice for Android people and also happens to be the “inspiration” for the iPhone X. Sorry, Apple, Samsung did all of this last year and I can use my regular earbuds.

And, since you’re going to buy one anyway, here’s a brief about everything Apple announced at their iPhone X event. It’s more optimistic than this article, but I was caught up in the moment.

iPhone X and Everything Apple Announced