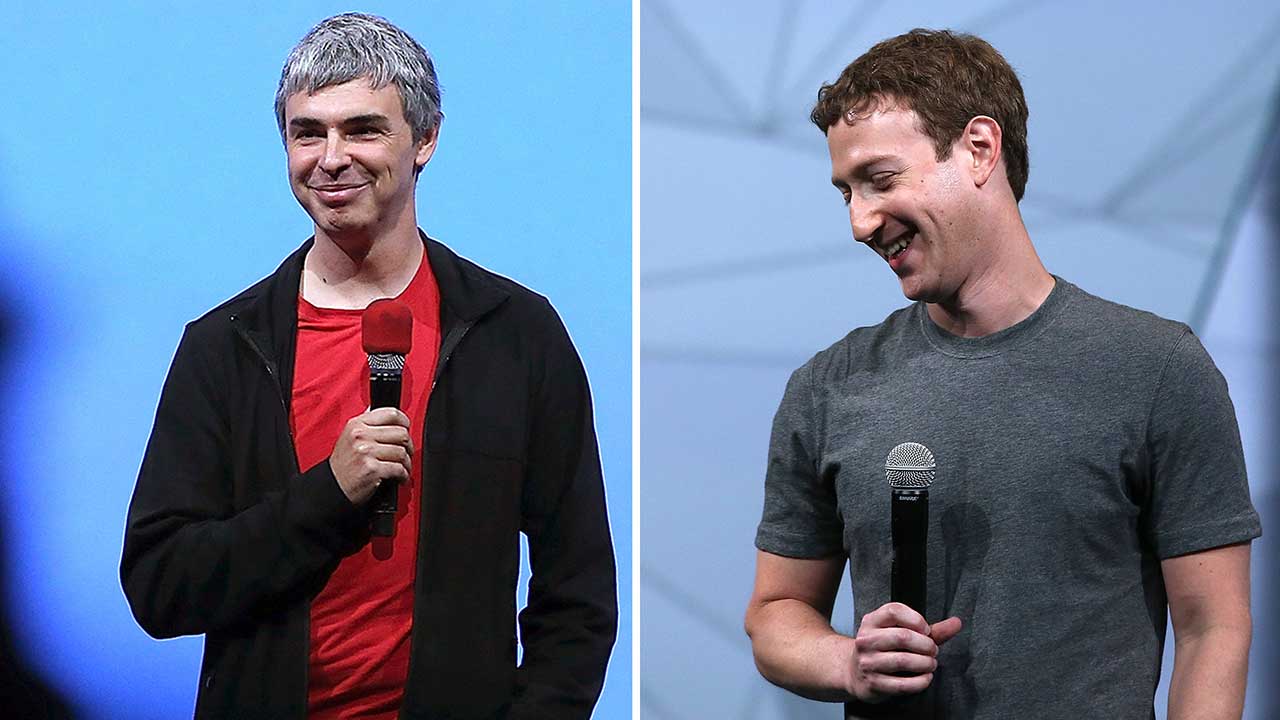 What, exactly, did Facebook, Twitter, Google, and other tech giants do to empower or enable bad actors (foreign governments, radical organizations, Russians) to influence the outcome of the 2016 elections? How did it happen? Who is to blame? How can we prevent it from happening again?

Congress has an idea. Sen. Mark Warner (D-VA) and Sen. Amy Klobuchar (D-MN) have urged their colleagues and constituents to support a bill that will regulate campaign ads running on digital platforms. That sounds like a plan, but it really won’t produce the desired outcome. In fact, the very concept of this bill makes assumptions about the nature of communications, command and control that are no longer valid.

There Is No Central Authority

The Internet is everywhere. It is a vast computer network (made up of millions of smaller networks) using a specific set of communications protocols. It cannot be shut down, it cannot be disabled, and it cannot be destroyed. Most importantly, it cannot be regulated because there is no central authority to regulate.

Can’t We Regulate Something?

Just for the sake of argument, let’s pretend a law was passed that required Facebook, Twitter, Google, and other online outlets to apply the Bipartisan Campaign Reform Act of 2002 (aka the McCain-Feingold Act) to paid political advertising. You would start seeing and hearing the tagline you’ve come to know and ignore: “I’m so-and-so candidate and I approve this message.”

Great! Now we’ve regulated political ads online. Except it won’t change a thing. Legitimate political advertising, even super-well-targeted attack ads filled with misinformation, is not what’s at play here. We are dealing with something much, much harder to identify and impossible to stop: people communicating with each other.

Here’s What We’re Up Against

I wrote about this back in June 2017 and in October 2015. The methodology used by bad actors to exert pressure and social influence on the unsuspecting public is self-organizing.

Most self-organizing systems work by giving a few very simple instructions to completely autonomous entities and letting them act on their own.

In his book The Selfish Gene, Richard Dawkins coins the term “meme” as a concept for discussion of evolutionary principles in explaining the spread of ideas and cultural phenomena. Memes possess many of the attributes we assign to living things. They are born, they procreate, they mutate, and at some point, they die. Once an article, blog post, meme, or other unit of communication works its way into someone’s echo chamber or comfort zone, it will be propagated across that person’s social network. Unless you are willing to impose dictatorial censorship, there’s nothing you can do to regulate it – there never has been and there never will be. Even on the “paid and closed” Internet, there’s no way to prohibit self-expression. As Victor Hugo once said, “On résiste à l’invasion des armées; on ne résiste pas à l’invasion des idées” (One resists the invasion of armies; one does not resist the invasion of ideas).

The names “social terrorism” and “social media warfare” are not quite right. This is a new kind of war against an enemy with very new weapons. Discussing the military impact of social media, my good friend Col. John Fenzel (Ret.) said, “We are now in a state of enduring social conflict enabled and empowered by social media.” At the time, we were talking about terrorists killing civilians on the street. These attacks were not ordered by a military commander, not carried out by troops, not perpetrated by terror cells or operatives. They were socially engineered. The key performance indicator of that well-executed, hyper-targeted, social media marketing campaign was dead people. It’s sickening to think of it this way, but you have to call it what it was: a highly successful social engineering hack.

The political “ads” being discussed use 100 percent of the same tactics: websites, fake news, bot accounts, people with an agenda, and people looking for leadership who are willing to do what they are told. The outcomes are equally as predictable.

There is no president of the Internet. Could there be? You might think Mark Zuckerberg (CEO of Facebook) is a candidate (Congress clearly thinks he is). He rules a meta-country of over 2 billion people. Except he really doesn’t. Mark doesn’t decide what you are going to see in your Facebook feed; an algorithm that is programmed to show you content you are most likely to engage with decides. No humans are involved. Should they be?

Larry Page (CEO of Alphabet) is also a candidate. He rules a meta-country more than three times the size of Facebook. He doesn’t decide what links should show up on the results page of your Google search; an algorithm programmed to feed you results (ads you are likely to click on) makes that decision. No humans are involved. Should they be?

If there were a president of the Internet or if it could be regulated, that president or governing body of regulators would actually rule the world. No one should ever have that much power. And, luckily, no one ever will.

iPhone X: Imitation Is Not Innovation