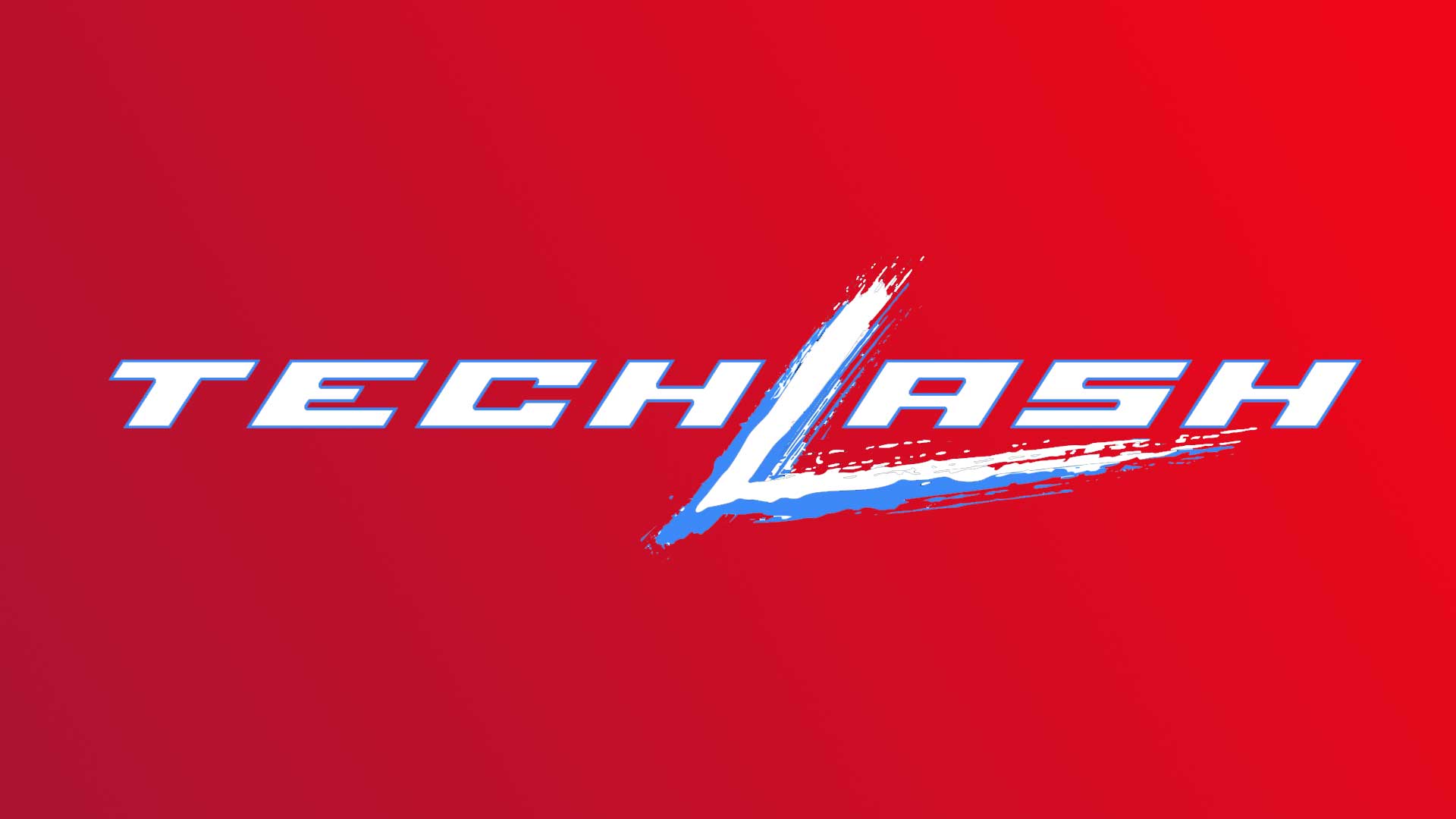 According to Axios, Tom Donohue, president and CEO of the U.S. Chamber of Commerce, recently warned of the consequences of the strengthening “techlash” — the “backlash against major tech companies that is gaining strength … both at home and abroad, and among consumers and governments alike.”

My friend Arianna Huffington recently penned “The Great Awakening,” in which she opines about “how our thinking about technology fundamentally changed in 2017 and where we go from here.” And just a few weeks ago, I made “The Case for Responsible Innovation” with the help of my friends Dave Sapin and Rob Mesirow from PwC.

Every item on this list will be true until the apocalypse.

This Is Not a Time for Fear-Mongering

Let’s be careful about tales of techlash and how far we want to push the fear factor. It’s true, Big Tech has lots of data and lots of money and lots of computing power. Small Tech has none of that. The techno-haves are going to win. There really won’t be a David-and-Goliath story here. FANG’s (Facebook, Amazon, Netflix and Google’s) only real enemy (other than itself) is the government, because only the government has the power to beat FANG. Multibillion-dollar enterprises can make huge numbers of mistakes and live to tell about it. As long as their strategies for growth are sound, they are really only stoppable by rule of law.

The power (or future) of FANG (or BAT – Baidu, Alibaba, and Tencent) isn’t what worries me. These companies are on the regulatory radar, and their business models are at the center of the debate. What worries me is how techlash will impact smaller organizations as they try to craft digital transformation strategies.

Today, every company is a tech company. You can argue very well about what kind of technology is core to your business, but it is much harder for you to make your argument when FUD-mongers (fear, uncertainty, and doubt) impact your executive- or board-level decisions.

There are nonsubtle, nontrivial differences between responsible innovation and irresponsible innovation. If big, publicly traded companies act responsibly, and some common-sense rules and watchdogs are put into place, FANG will not be a problem. (BAT may always be a problem, because they are China-based and China does not always impose the rule of law in a way that Westerners grasp.)

It took modern humans approximately 40,000 years to advance from cave paintings to written words. We’ve had control of iron for about 3,500 years. We’ve been industrialized for about 250 years.

On December 17, 1903, the Wright Brothers proved a heavier-than-air vehicle could fly. We landed on the moon on July 20, 1969. That’s a lot of technological advancement in 65 years, 7 months, and 3 days – less than a human lifespan. The next stage of our technological evolution won’t take anywhere near that long. According to IBM, 90 percent of all the data ever created by humans was created in the past 24 months. We are living in the age of exponentiation.

Last week at CES we asked a small group of big thinkers if there was a way we could all work together to outline a reasonable approach to responsible innovation. We received an enthusiastic response. So here I am asking you to get involved. If you have thoughts about responsible innovation and you want to join in the discussion, please click here.

PreviousCES 2018: A Story of Innovation NextIs Facebook Bad for You?