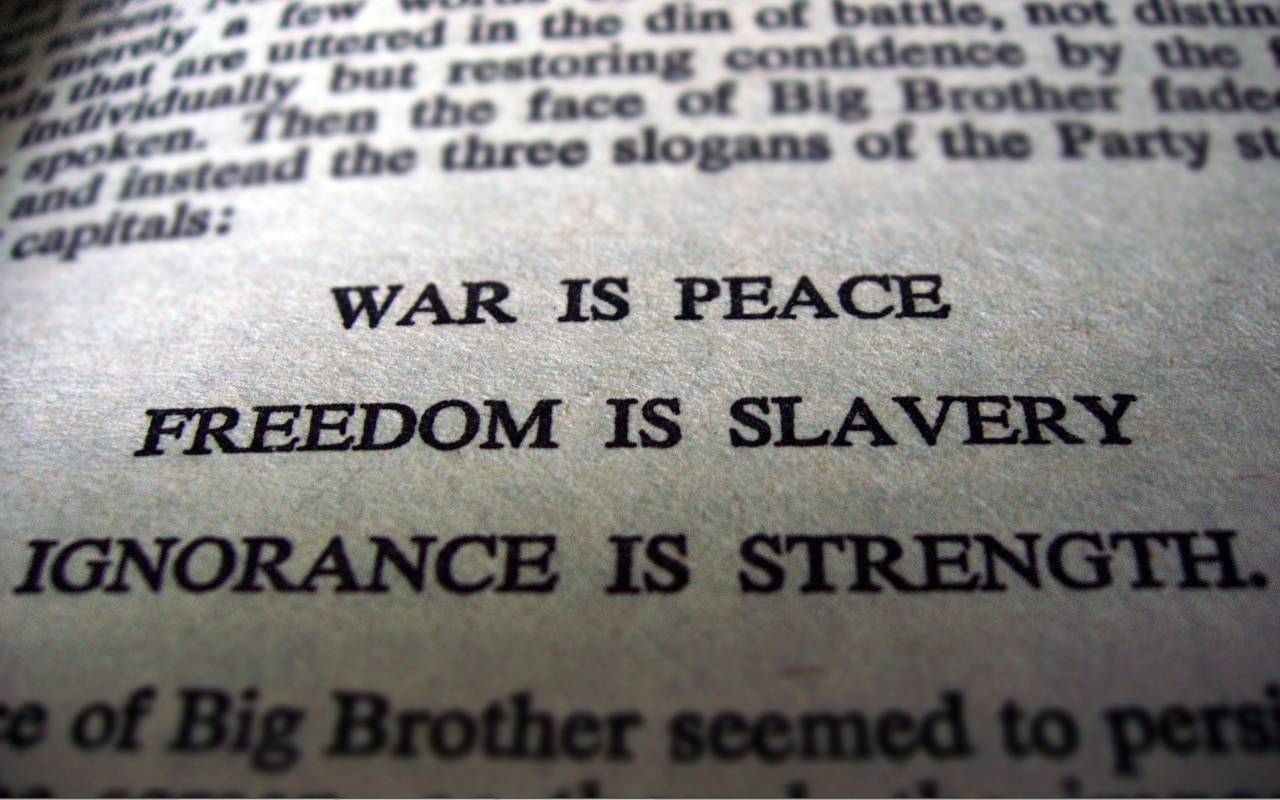 Facebook CEO Mark Zuckerberg recently wrote, “Today I’m sharing our second major update this year: to make sure the news you see, while less overall, is high quality. I’ve asked our product teams to make sure we prioritize news that is trustworthy, informative, and local. And we’re starting next week with trusted sources.”

In the same post he goes on to say, “There’s too much sensationalism, misinformation and polarization in the world today. Social media enables people to spread information faster than ever before, and if we don’t specifically tackle these problems, then we end up amplifying them. That’s why it’s important that News Feed promotes high quality news that helps build a sense of common ground.”

State-controlled media has never been a purveyor of objective truth. And, as we know from the era of yellow journalism, a First Amendment–empowered free press owned by super-wealthy gatekeepers isn’t much better. In our slightly more civilized past, with fewer media outlets, it was much easier to identify objective truth from opinion or commentary. That said, in our modern, significantly less civil society, where the sense of right and wrong has been replaced by the narcissistic necessity to declare winners and losers, we have crossed the Rubicon into the era of post-truth. Today, regardless of veracity, the most compelling narrative wins. Unfortunately, as it did in 49 BC, the crossing of this metaphoric Rubicon may lead to many modern-day lifetime dictatorships – and the tribal warfare that always follows.

Zuckerberg continues: “The hard question we’ve struggled with is how to decide what news sources are broadly trusted in a world with so much division. We could try to make that decision ourselves, but that’s not something we’re comfortable with. We considered asking outside experts, which would take the decision out of our hands but would likely not solve the objectivity problem. Or we could ask you — the community — and have your feedback determine the ranking.”

I understand the symbolism of “asking the community” what it believes are trusted news sources. But … seriously? Isn’t that what a “like” is for? Facebook knows exactly what you trust, what you think, whom you know, what they think, whom they know, whom everyone trusts, and what to put in front of you to turn your engagement into value for Facebook’s shareholders. So let’s not get too excited about a survey.

The world is full of subjective truth, and this is where we hit an objective problem. Is a statement news or fake news, fact or alternative fact, truth or truthiness, reality or wikiality?

“The great wall of China is the only manmade object you can see from space.” “The Eskimos have 27 words for snow.” Both of these statements are patently false, but you hear them, and statements like them, all the time. Who is to say what is true? Anything with enough likes becomes a wikiality (Stephen Colbert’s awesome word for something that is accepted as true because lots of people believe it to be true).

Wikiality is Facebook’s answer to fake news, alternative facts, and truthiness. Facebook, the social media giant, is going to let you rank the news you think is most valuable. What could possibly go wrong?

As I described it in my article “Your Comfort Zone May Destroy The World”: “Put a comfortable lie in an echo chamber, and nobody will challenge it. It will reverberate until it is accepted as actually true. Then, the willfully ignorant will shout it as loudly as they can. It may be their truth, but that does not make it true.”

The only thing worse than uninformed, subjective opinion passed off as fact-based journalism is letting uninformed consumers of this information decide if it is true or false.

There is an obvious solution to Facebook’s problem, and it is only slightly less awful than the solution they have chosen: State a set of values, and exert editorial control over the content. Then Facebook would become the trusted source. Not a trusted source of objective truth, but a trusted, branded distributor of content that conforms to a set of stated values. The Disney brand promises family-friendly content. The Nike brand promises excellence in athletic wear. BMW promises exceptional automotive performance. What does the Facebook brand promise? Right now, it promises subjective truth and opinion shrouded in truthiness and wikiality. As the new Ministry of Truth, Facebook could promise so much more.

PreviousIs Facebook Bad for You? NextFake News: A Case Study