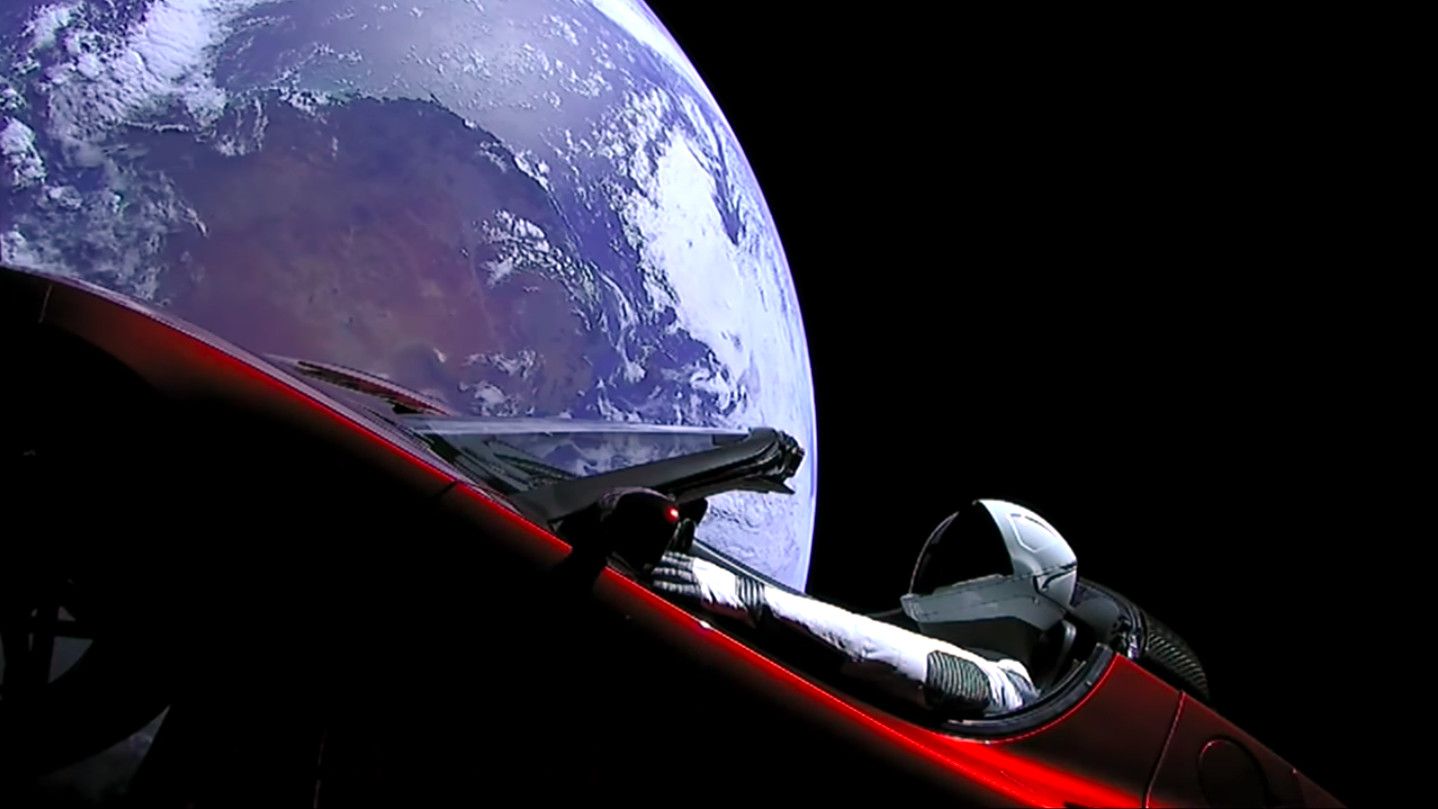 I had my official Fisher Space Pen in one hand and an open package of vanilla freeze-dried ice cream in the other as Neil Armstrong took “one small step for [a] man, one giant leap for mankind.” My whole family had gathered around the TV set to watch a man walk on the moon. I was filled with emotions that, even now, I find hard to describe. I was proud, inspired, excited, scared, impressed, and … a little jealous. “Dad, do you think regular people will ever be able to go to the moon?” He gave me a very hopeful look and answered, “One day.”

Back then, my friends and I had science fiction–based goals. There were remarkable stories written by brilliant and imaginative authors like Isaac Asimov, Arthur C. Clarke, Ray Bradbury, and Frank Herbert. Those stories created worlds for us that seemed like they might be within reach. And to a bunch of kids coming of age in the late ’60s, Gene Roddenberry’s vision of a Federation of Planets with the Vulcan creed “IDIC” (Infinite Diversity in Infinite Combinations) felt like a vision and words to live by.

It was not a more innocent time. America was harshly divided. We had lost JFK, RFK, and Dr. Martin Luther King, Jr. to assassins’ bullets. And between civil rights clashes and the Vietnam War, things were anything but simple. But at that moment, just before 11pm on July 20, 1969, everyone was hopeful. We were not human beings; we were earthlings – and one of us was standing on the moon.

In the 48 years and some 7-odd months since that day, we’ve seen the Space Shuttle, the ISS, the Hubble, some fantastic NASA missions, the Internet, and many manmade wonders come to be, but nothing has filled me with more pure hope for the future than seeing the success of the Falcon Heavy mission.

From liftoff to the synchronous booster landing, the “rocket” part of the mission demonstrated that space is now available to people (as opposed to countries). Thank you. I have been waiting for this moment since I was a kid.

But I also need to thank you for, to use your words, the “silliest thing we can imagine.” For reasons I cannot explain, I have been smiling since Starman reached space. “Don’t Panic” on the center console, a copy of The Hitchhiker’s Guide to the Galaxy and the completely ridiculous inclusion of a towel made this mission, my mission!

Somewhere Douglas Adams is smiling too, and this May 25th those of us carrying towels will know that somewhere, out there, Starman is with us.

Of course, what I really want to thank you for is your vision of the future. It does not matter to me whether Space X or Tesla or the Boring Company is successful. What matters to me is that through your eyes, I, we, all of us, get to see a goal-based version of the future where we colonize the moon, use it as a base to ultimately reach and colonize Mars, and then, one day, figure out how to explore interstellar space. To me, the success of the Falcon Heavy mission makes all of this seem possible.

I don’t know if you’ve ever had your own official Fisher Space Pen, or if you and your friends ever made cardboard space capsules, drank Tang, and munched on freeze-dried ice cream while pretending to be astronauts. But from all of us who did: Thank you.