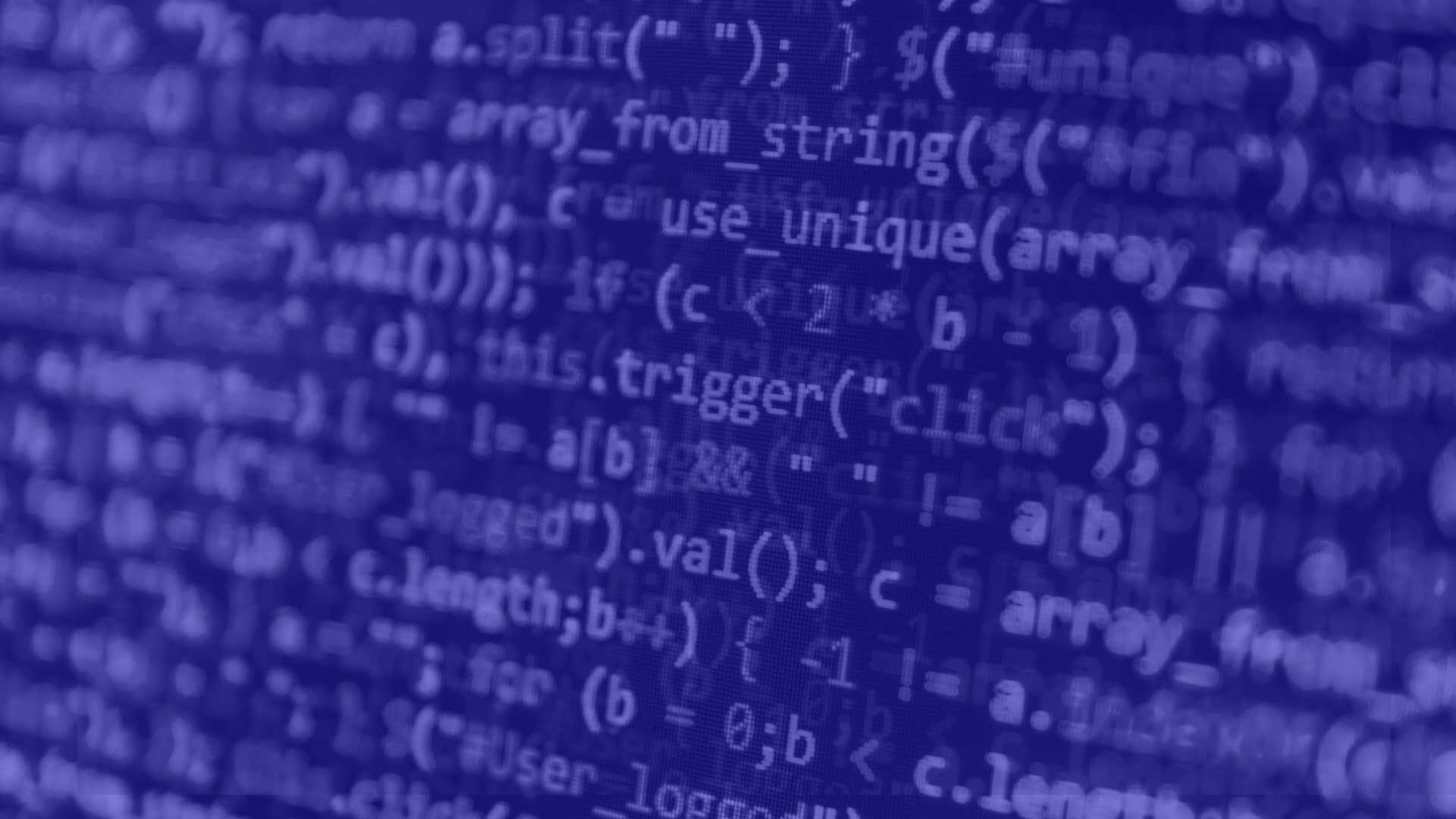 You live in a war zone. You cannot see the enemy, you do not know when you are under attack, and you have no way to determine who has won any given battle on any given day. Since the consequences of any specific attack are intangible on a personal level, it’s hard to get people to take evasive action, let alone any kind of preemptive action.

In this war, it’s you against the bots and trolls. And, although you may not know it, you are being viciously attacked every day. To help you understand how, I am going to teach you (for informational purposes only) how to weaponize social media, and build your own troll farm. If you can read, copy, and paste, then you can do this. Let’s begin.

In the past, a bot was software and a troll was a person. Today, using open source software and some inexpensive cloud services, you can create AI-troll/bot combinations and release armies of them at extremely low cost. This, as my good friend Col. John Fenzel (Ret.) says, helps perpetuate “a state of enduring social conflict enabled and empowered by social media.”

A bot is a software application used to automatically execute commands, automatically respond to inputs, or some combination of both. If you’ve ever created a macro for Excel or Photoshop or written an AppleScript to automate processes on your computer, you’ve enjoyed the benefits of bot-style automation.

There are good bots and bad bots. A good bot might be used to test the code you’ve written for the login section of your new website. A bad bot might do exactly the same thing on someone else’s website using stolen credentials. Sadly, the technology for the good and for the bad is virtually identical.

Want to go a step further? Google says, “Most things that you can do manually in the browser can be done using Puppeteer!” This is an awesome automation tool. Want to learn to scrape a website automatically? Here’s a step-by-step article on Medium.

Using the two free, best practices test tools I have outlined above along with Node.js (which enables JavaScript to be used for server-side scripting) and MongoDB (a database), let’s hypothetically go scrape a politically charged area on Reddit (we could do this for any site on the Internet) that espouses our hypothetical political ideology. We’ll code this bot to scrape for posts that include the words “Thomas Jefferson” and collect them in the database.

Next we’ll run our data through a sentiment engine such as Amazon Comprehend. Our goal is to find posts that match our sentiment criteria (for example, negative, positive, or neutral).

With the data evaluated and scored, we can use some open source Markov chain tools to craft tweets from these negative posts. They won’t all be brilliant witticisms espousing our political beliefs, but there will be lots of them and our point will be made.

Our final step is to build and deploy a multifunctional Twitter bot with this easy online instruction set from freecodecamp.org

Time to Launch an Attack

With your new web-scraping tool, you could look for the lowest prices on that new pair of skis you were thinking about, or you could look for propaganda, fake news, or anything else that might need support to become a trending social media topic.

With your new analysis tools, you can evaluate each piece of content (text or image) and let an AI or statistical machine learning tool-set craft your messages. With your new Twitter bot, you can send just the right number of tweets each day in order to fake Twitter into believing that your bot is a human. Now replicate this a few hundred thousand times.

Can you imagine how much more sophisticated this gets when highly paid professionals do this kind of work? While commanding a bot army may cost you a few hundred to a few thousand dollars per month, this type of troll farm is likely to yield exceptional political results.

For bonus points, you can use 100 percent of the mar-tech tools available for hyper-targeted, programmatic advertising to ensure that your messages are reaching the right people at the right places at the right times. Combine troll farms, mar-tech, and AI, and as Mr. Miyagi says, “If do right, no can defense.”

This Is an Arms Race

This is an arms race. It will never end. At the moment, the bad guys (and it is unclear who they are) are winning because the good guys aren’t putting up much of a fight. Facebook, Twitter, Google, and other tier 1 tech companies are trying their best to identify what is real and what is fake, but AI is making it harder and harder to distinguish between a human and a machine.

What happens next? It’s time to get serious about this. You now have a good idea of what anyone can do with off-the-shelf technology. Let’s get everyone educated as quickly as possible so we can have substantive discussions about defense. Otherwise, we are doomed to fight an endless war of narrative vs. counternarrative until we enter the post-post-truth era.