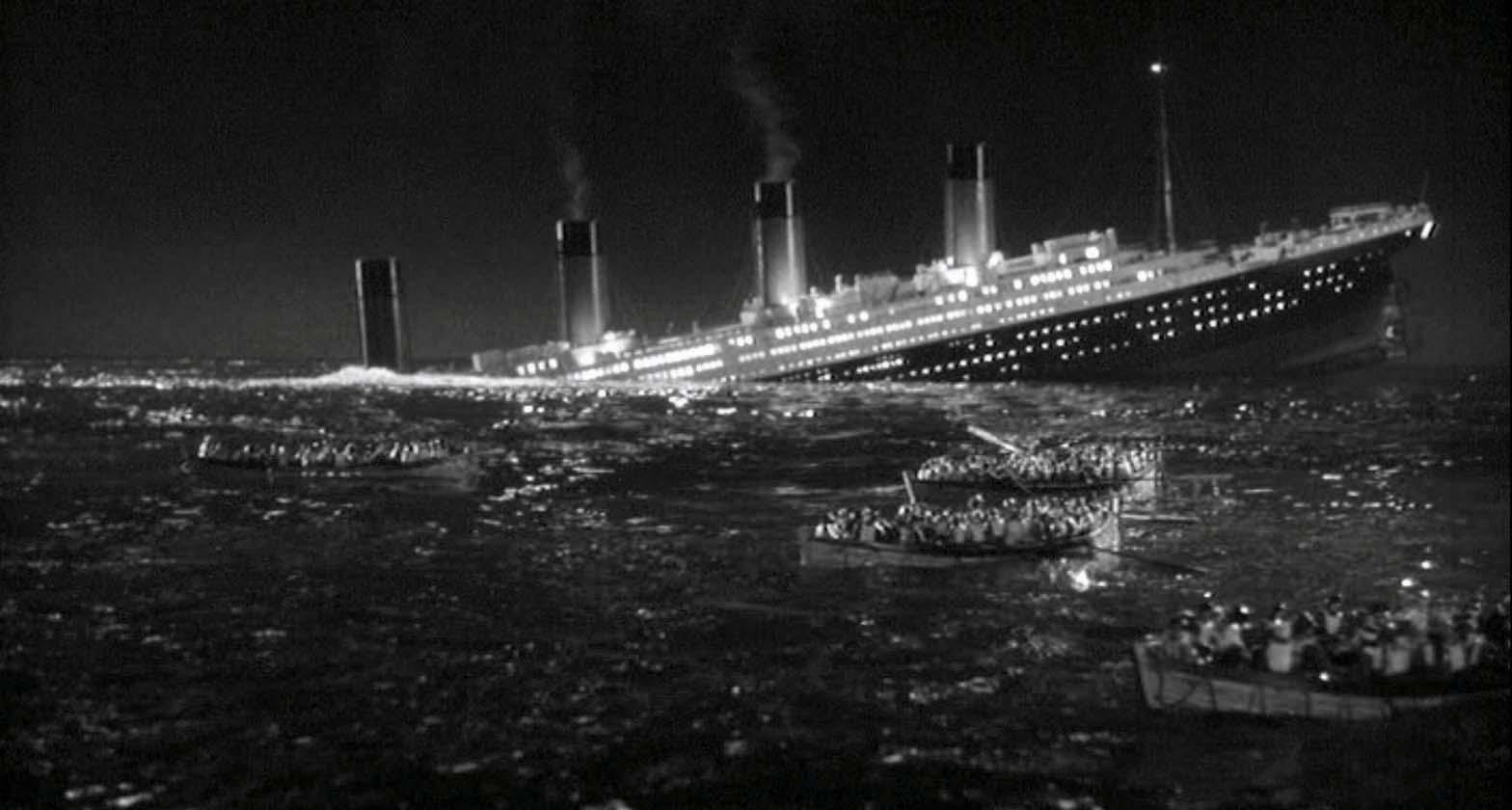 Edward “Ted” Smith was the captain of the maiden voyage of the RMS Titanic, which struck an iceberg and sank on 15 April 1912. The story is legendary, so I won’t recount it here. But I’ve often thought that if a rookie captain were at the helm that fateful evening, the ship would be afloat to this day. This is pure speculation, of course, but I know several metaphoric Ted Smiths and they are captains of industry.

Before we begin, I want to take a moment to assure you that I mean no disrespect to those who died or lost loved ones 106 years ago today. I recognize that this is a solemn anniversary of a tragic event. That said, Ted Smith has at least one more lesson to teach us.

Having joined the White Star Line in 1880, by 1912 Ted Smith was one of the most experienced sea captains in the world. Just prior to his final command, he was captain of the Olympic (the world’s largest ship pre-Titanic). He had some trouble during that command: a serious and costly collision while docking in New York Harbor, and a subsequent major collision with the HMS Hawke, a British warship. Notwithstanding these unfortunate accidents, he was chosen to command the Titanic.

J. Bruce Ismay was, for all intents and purposes, Ted Smith’s boss. Ismay ran the International Mercantile Marine Company, which owned White Star Line and its flagship, the Titanic. So, even though Ted was the captain of the voyage, senior management was literally on board.

On the morning of April 14, the Titanic received a radio message from the Caronia warning it of ice in its path. A second message was received from the Baltic early that afternoon. Captain Smith shared this message with Mr. Ismay. According to several accounts, Ismay held the message and did not make any changes to the standing order, “Shortest possible time to New York.”

This managerial action set a chain of events in motion that should haunt every manager to this day. Ismay, the chairman, ignored a warning about a well-understood threat. An experienced captain, who had an even better understanding of the threat, allowed a dangerous condition to evolve.

The story also tells us that the staff in the radio shack were so busy dealing with telegraph messages for passengers, they didn’t think additional iceberg warnings from the Mesaba or the Californian were important enough to share with the bridge. Why?

Either the staff in the radio shack had not been apprised of the threat level or their job functions were aligned to incorrect priorities, or maybe they had been at sea for years and figured the guys on the bridge already knew it was cold outside and they were sailing in the North Atlantic. Regardless of the reason, the lack of clarity and specific governance of the incoming data resulted in tragedy.

Titanic was steaming at full speed when the baneful iceberg was sighted. It takes a long time to turn a big ship – too long in this case.

1. The captain respected the chain of command above him. If he suggested that the ship slow down, the chairman of the company either convinced him that maintaining full speed would be OK or gave him an unlawful order to put the ship and the passengers into harm’s way.

3. Because there was no systemic alert status, the staff in the radio shack did not have orders to surface important data about changes in threat levels.

What if Captain Smith, knowing the risk was too great, ignored Ismay’s order, reduced speed, and altered course to a more southerly route?

What if the captain were on the bridge when the iceberg was spotted?

What if the radio shack had delivered the data about the threat in a timely manner?

From my perspective, experience was a root cause of the Titanic disaster. Captain Smith didn’t want to hurt anyone; he wanted to do his job. His experience told him that even though he was in dangerous waters, they’d probably be OK. A rookie captain would have been on the bridge for the entire time, traveling at half speed with his binoculars glued to his or her eyes.

Ismay, the chairman of the White Star Line, was in financial trouble because of earlier incidents and needed this voyage to be awesome. I don’t think he wished any harm on anyone. He just needed a big financial win. Ismay’s experience told him that a record-breaking North Atlantic passage in an unsinkable ship would be that win. A rookie chairman would have calculated every possible outcome and would have insisted that it was not “business as usual” on a maiden voyage under his or her rookie command.

The staff in the radio shack was experienced. The staff knew that getting telegraph messages made passengers happy. Happy passengers is job one! Great for business at the unit level – at the enterprise level, not so much. Rookie radio shack operators would have run up to the bridge with incoming data that said, “Iceberg warning.” No inexperienced radio operator would ever sit on a warning message the operator had not seen before.

The extraordinary end to the Titanic haunts us to this day. The story teaches us about ourselves: “Which character are you that evening?” Are you the hero who helped others to the lifeboats and went down with the ship? Are you one of the Strauses, who retired to their stateroom, got into bed fully clothed, and died in each other’s arms? Are you the musicians who played on deck to the very end? Are you the able-bodied adult man who took the seat of a woman or a child in one of the lifeboats? What would you do when faced with the choices these doomed souls had to make?

While there are many insights to be gained from studying the fate of the Titanic, at least one is worthy of more exploration and discussion. I close with a blasphemous, disrespectful, and inappropriate metaphor that holds a deeper meaning for me than its usual application: Experience can serve us only if we transform it into wisdom. Otherwise, “we’re just rearranging the deck chairs on the Titanic.”