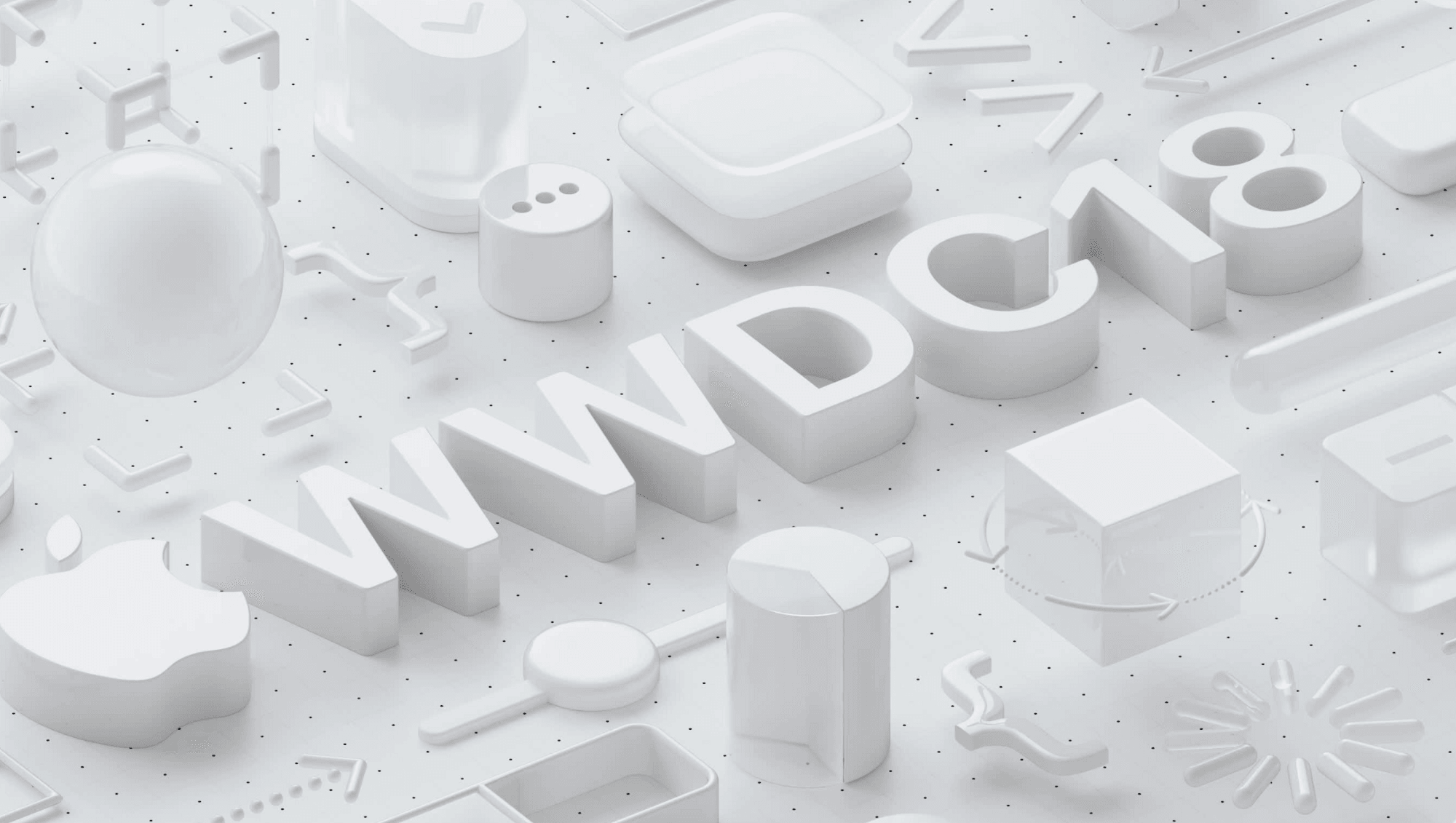 Please note: This article will be updated throughout the day as new information becomes available.

Monday marked the beginning of Apple’s Worldwide Developers Conference (WWDC 2018). As per tradition, Apple kicked off the week with a two-plus hour press conference that highlighted a new version of iOS, a new version of macOS and more. Here’s what you need to know.

Launching this fall, iOS 12 (which can be installed on any phone that can run iOS 11) will improve performance on all phones. Unlike previous versions, Apple says older phones may benefit from this phone more than newer phones: according to Gizmodo, apps launched 40 percent faster, the keyboard loads 50 percent faster, and swiping from the home screen to your camera app happens 70 percent faster. (For more information, 9to5Mac put together a great speed test guide.)

Siri’s also becoming more useful (which has been a long time coming) with ‘Shortcuts.’ You can create custom quick actions so Siri can help you do the things you do every day. Siri will also learn your routines and offer location-based suggestions (like knowing to put on Do Not Disturb when you’re at the movie theater). You can also say, for example, “Hey Siri, I lost my keys,” and it’ll work with the Tile app to help you find them.

Want to cure your screen addiction? Want to cut back on your kids’ screen time? iOS 12 will include App Limits and Screen Time, which let you limit how long you can use certain apps and let you monitor how much time you’ve spent in each app. “Hmm… maybe less time playing Words With Friends is would be a good decision…”

Here’s what else is coming to iOS 12:

The Apple Watch is one of the most popular wearables in the world, and Apple is adding some slick new features to watchOS 5 (which is launching this fall):

Perhaps the biggest news of the day was Apple quashing the rumor that iOS and macOS would merge. However, iOS apps are coming to the Mac App Store … eventually. (For an idea of how this will work, WIRED put together a great write-up.) Office 365 is also headed to the Mac App Store, which is bigger news for Microsoft than it is for Apple.

Mojave will also have new screenshot and video capture tools baked-in, and will also have a “dark mode” that will replace your apps’ grey windowing with a much darker hue.

macOS Mojave, like iOS 12 and watchOS 5, is coming this fall.

Apple is rolling out Dolby Atmos support to the Apple TV 4K, which is nice for audiophiles.

What you might care about more is “zero sign-on,” which will automatically log you into apps that require a cable subscription, as long as your Apple TV is connected to your home network, and your ISP supports this feature. At launch, the only provider this applies to is Charter Spectrum, but more will join as time rolls on.

Both of these updates are launching this fall.

(Note: If you want to get your hands on everything Apple announced on Monday, there are a couple of ways to do it. Just beware: running a beta version of an OS comes with risks. If you’re on the fence, just wait until the fall.)

Not all of Apple’s announcements came during Monday’s keynote. Ars Technica put together a detailed write-up of the week’s biggest (non-keynote) announcements, but here are some of the greatest hits: