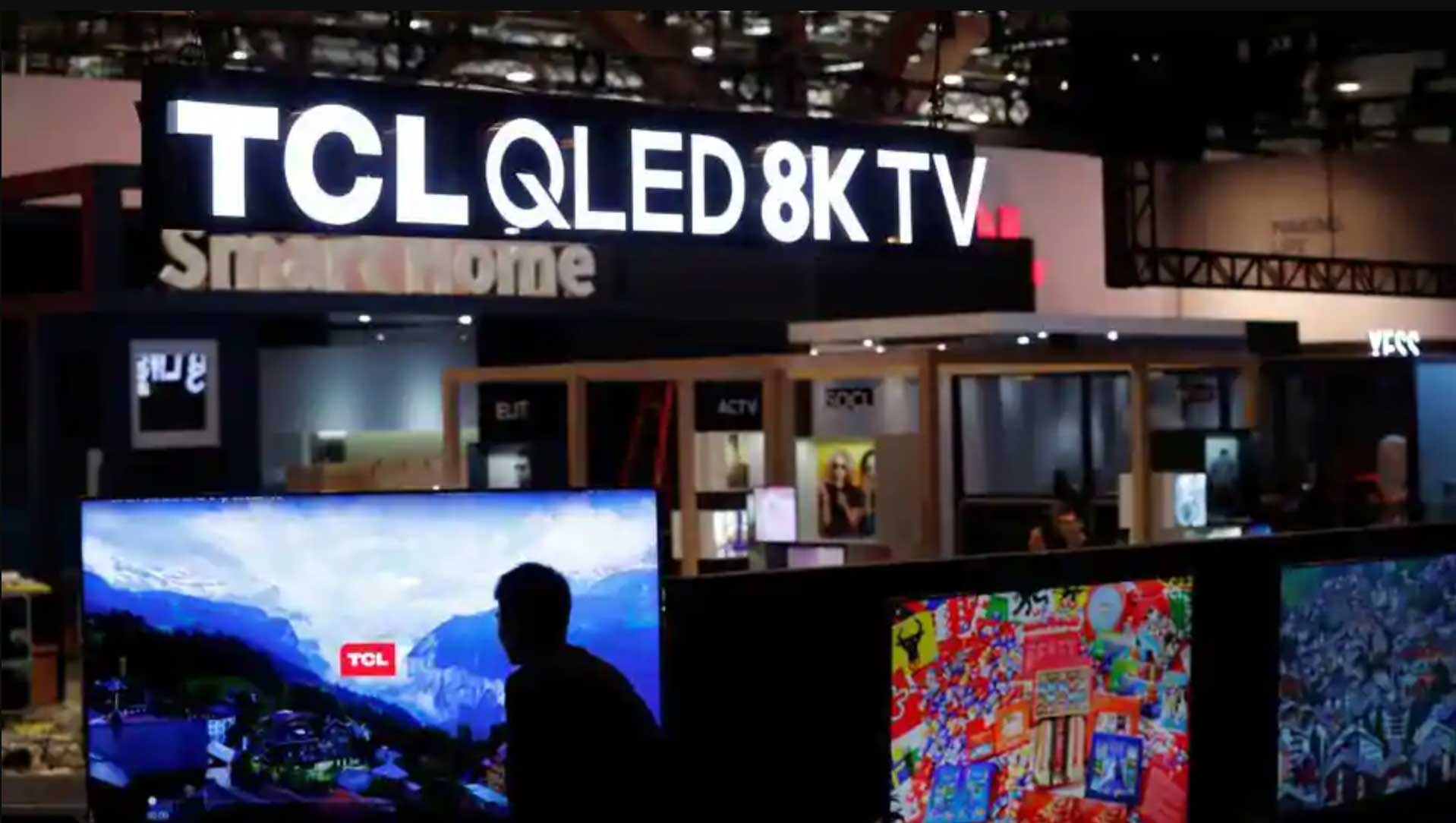 Much has been written about China’s diminished presence at CES 2019. Looking strictly at the numbers, the story seems clear. The CES 2019 Exhibitor directory listed 1,211 Chinese exhibitors, down from 1,551 at the 2018 show (a 20 percent drop). Add in the congressionally approved CFIUS (the Committee on Foreign Investment in the United States) reforms, which all but dried up Chinese venture money flowing into the United States, then add the on-again/off-again China-vs.-US trade war, and it’s easy to adopt a bearish attitude toward Chinese tech. But there’s more to this story than the numbers and the politics suggest.

Walking into the Central Hall of CES 2019, you might have been overwhelmed by the three incumbent tech giants. Samsung, LG, and Sony all had exhibits in their customary locations, and they were impressive. The jewels in their respective crowns were 8K smart TVs and, to be fair, the image quality from all three manufacturers was breathtaking.

We can get into whether or not 8K video is ever going to be a thing for consumers, or if broadcasters and production companies will ever be able to afford to upgrade their workflows to deliver 8K (no one will pay more for 8K content than they pay for 4K content). What’s important here is that 8K is what the “Big Three” were using to demonstrate the state of the art in display technology.

If you walked a little farther into Central Hall, you absolutely would have been overwhelmed with the number and size of the Chinese exhibits: Hisense, Haier, Huawei, TCL, and Changhong all had massive booths with exceptional technology on display. Hisense and TCL both have 8K smart TVs in the works and TCL will start producing an 8K set with Roku built-in by the end of 2019. That’s at the cutting edge.

All of the Chinese manufacturers have direct knock-offs of technology designed and offered by the Big Three, and they are available now. What caught my attention were the quality and price points of the Chinese 4K sets and video monitors. These are not “cheap, disposable, knock-offs built at a price”; they are very high-quality devices made every bit as well as the devices coming from Korea or Japan. This objective fact will force the Big Three into a new experiential-based marketing strategy or force them into a race to the bottom on price. Possibly both.

If you’re wondering how Chinese technologically caught up with (and in some cases surpassed) the Big Three so quickly, consider that there are virtually no penalties levied on Chinese companies for violating the intellectual property rights of others. To paraphrase Isaac Newton, “They are standing on the shoulders of giants.”

US vs. International Markets

While the United States has seemingly adopted a protectionist posture, trade with China is being “negotiated.” It is important to remember that the United States is not the only market in the world with a middle class that can afford flat screen television sets. According to the Brookings Institute, as of September 2018, “just over 50 percent of the world’s population, or some 3.8 billion people, live in households with enough discretionary expenditure to be considered ‘middle class’ or ‘rich.’”

So, it is clear that the battle for market share is on. However, it will not be fought on the basis of technological features or bells and whistles alone. It will also be fought with floating currencies and trade deals. The strategy is so strong, and the execution is so good, even to a casual observer, it looks like China has been planning this for a while.

What are the benefits of owning a Samsung QLED TV over a TCL QLED TV? If the features are identical, then from a buyer’s point of view, only the benefits and the experience will differentiate the products.

There are several ways Samsung, LG, and Sony might effectively fight and win against China’s tech cabal. It is easy to imagine SmartTV as a service. You pay a monthly fee to Samsung, they send you a new flat screen every year or two with a 5G radio in it, you get your content package as part of the deal, and all of it is run through Samsung Smart Hub. Sony and LG have similar capabilities. While this model has been discussed for years, the advent of 5G makes it seem like a workable solution. After all, if Chinese competition destroys margins on hardware, then software and user experience are the only places left to go.

Fixed wireless over 5G is a possible future for 4K content distribution, but so is the existing WiFi/Ethernet infrastructure in most households with a broadband connection. What interests me is the impact a radical shift in hardware strategy would have on content distribution and consumption.

From a consumer’s point of view, they’ll just be getting content on a flat screen. The impact this would have on television, the platform (as opposed to television, the art form) would be significant. In theory, with a 5G flat screen, I won’t need a cable package or even a wired broadband connection to my home, just the set and a payment plan.

Will the Big Three start writing checks to the content companies to get ahead of the China Syndrome? Will they build the experiences necessary to capture the hearts of minds of consumers? Can they? What would this do to advertiser-supported content? How will meta-services deal with the TV manufacturers? Who wins the user experience battle?

There are many other ways to thwart Chinese competition: tariffs, protectionist trade deals, and unfavorable currency valuations, to name a few. Should governments get more involved? If so, what impact will that have on content, context, and censorship?

There may have been fewer Chinese companies on display at CES 2019, but you should be paying attention to quality, not quantity. The big lesson from CES 2019 is that Chinese tech is awesome, innovative, and cheaper (by far) than identical tech from the Big Three—which forces you to ask: What are they going to do about it?

PreviousCES 2019 – What I'm Expecting to See NextCan you trust Facebook?