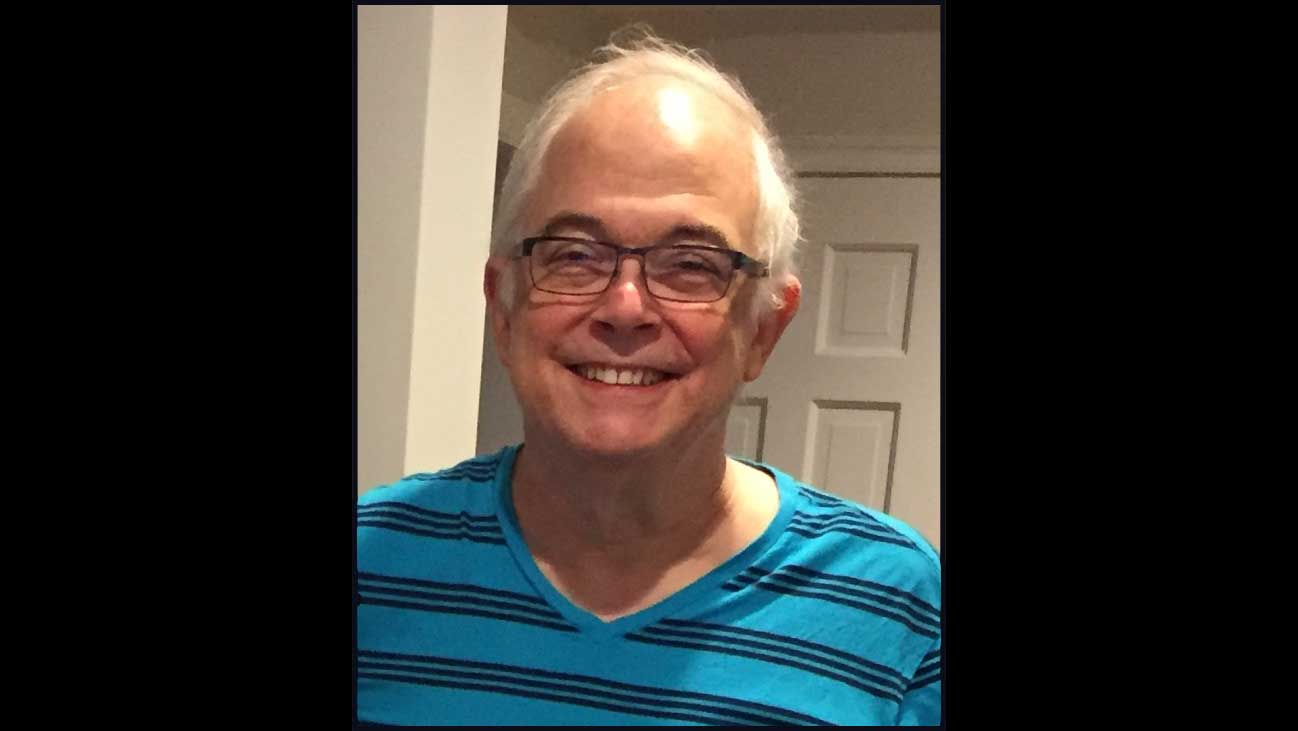 Mark Chernichaw, Associate Professor of Film and Television, taught Intermediate Television at New York University’s Tisch School of the Arts from 1972-1982. The course was focused on the production and direction of television, and Mark’s classes were legendary.

As a 19-year-old with dreams of directing and producing network TV, I knew I was lucky to be selected for his class. The course covered every aspect of TV production, and I loved every second of it. Mark, which is what he insisted we call him, had a way of making every class feel full of important life lessons.

At the end of the course, each student had to direct and produce a 30-minute television show. There were no limitations. We had use of the three-camera black-and-white studio, could roll 16mm or 35mm film through a telecine, and could add whatever handheld video we wished to add.

The assignment was presented to us like a statement of work (SOW), although none of us knew what an SOW was at the time. We were to create a show of exactly 30 minutes. It had to have commercial breaks, it needed titles and a credit roll, and it was to be delivered on videotape. We needed our scripts approved by Mark in advance, and we were to submit a full budget, schedule, and production book with the final master tape. This may sound like a lot of TV production jargon, but the parameters of the project are important to this story.

On production day, I was well prepared. I had my script and shot-sheet memorized. I had a monster poster board with the day’s schedule. Everyone knew what their jobs were, and everyone brought their A-game. I even had a catered craft services table for the cast and crew. From a TV production point of view, my production day was flawless and my video was a work of art.

Mark had an interesting way of grading projects. It started with a peer review. This was a horrifying process where your fellow classmates ripped you and your project apart just to see you cry. Phrases like, “What I hated most about your project was …” or “You know, the shot composition on Camera 2 really didn’t work” or “Too bad you didn’t have more time to do _____.” We were such a pretentious group, all of us thought we were budding Stephen Spielbergs, and we all had something to say.

When my project was peer-reviewed, I was astonished at the positive comments and general kudos and accolades it received. I knew I had done a very good, if not great, job. But it was really unusual to get through a peer review session with all the sections of Mark’s classes and live to tell the tale. My peer review session was the best I could imagine, and it was unlike any I had ever participated in.

A week after the peer review, Mark returned the production book with my final grade. I got a B.

I stared at the grade for a while, wondering how my project, which I thought must have been the best three-camera project ever done at NYU F/TV, got a B. I was really, really pissed off.

So, being the arrogant, egotistical, self-important 19-year-old I was, I made an appointment to see Mark and to demand an explanation.

The Most Important Lesson of My Career

When I met with Mark several days later, I was calmer and more controlled. The conversation went something like this: “Hey Mark. What did you think of my project?” “Shelly, it was a masterpiece, there’s no doubt about it.” “Yeah, I know. So why the F*#k did you give me a B?” He smiled and said, “You didn’t roll the credits.” “True,” I replied. “But I came into your office and asked you about it and you said, ‘Whatever you want to do.'”

Mark paused for a few seconds so that I would understand the gravitas of what he was about to say. It was appropriately dramatic. Then he dropped the bomb — “Shelly, you asked your friend Mark if it was OK not to deliver the entire project you were paid to produce. You didn’t ask me what the consequences would be. I’m your friend, so I was happy to encourage you to do what you thought was best. Here at school, it just cost you a grade point, if you pull a stunt like that in the real world, you won’t get paid. World-class producers always meet or exceed their client’s expectations. That is the job … that is your job! The rest of this … is table stakes.”

I was stunned silent. Mark went on to tell me that he believed that I was already a world-class producer, but I needed to get as good at the business part of the television business as I was at the creative part and to “never miss a deadline or deliverable again—ever.”

This was the most valuable lesson of my career, and Mark taught it to me when the stakes were simply a grade point and a slightly bruised ego. And the additional life lesson was, “If you ask the wrong question, you’re guaranteed to get the wrong answer.” I asked if not rolling the credits was OK with him, I should have asked for a waiver or revision in the assignment or a clarification about the deliverables. Mark set a North Star for me that day that guides me still.

I was saddened to learn that Mark Chernichaw passed away a few weeks ago. I recall and use many of the life lessons he taught me every day. Some teachers are magical. Mark was magical. May his name be for a blessing.

PreviousCan you trust Facebook? NextWhen it comes to the internet of things (IoT), small things make a big impact.