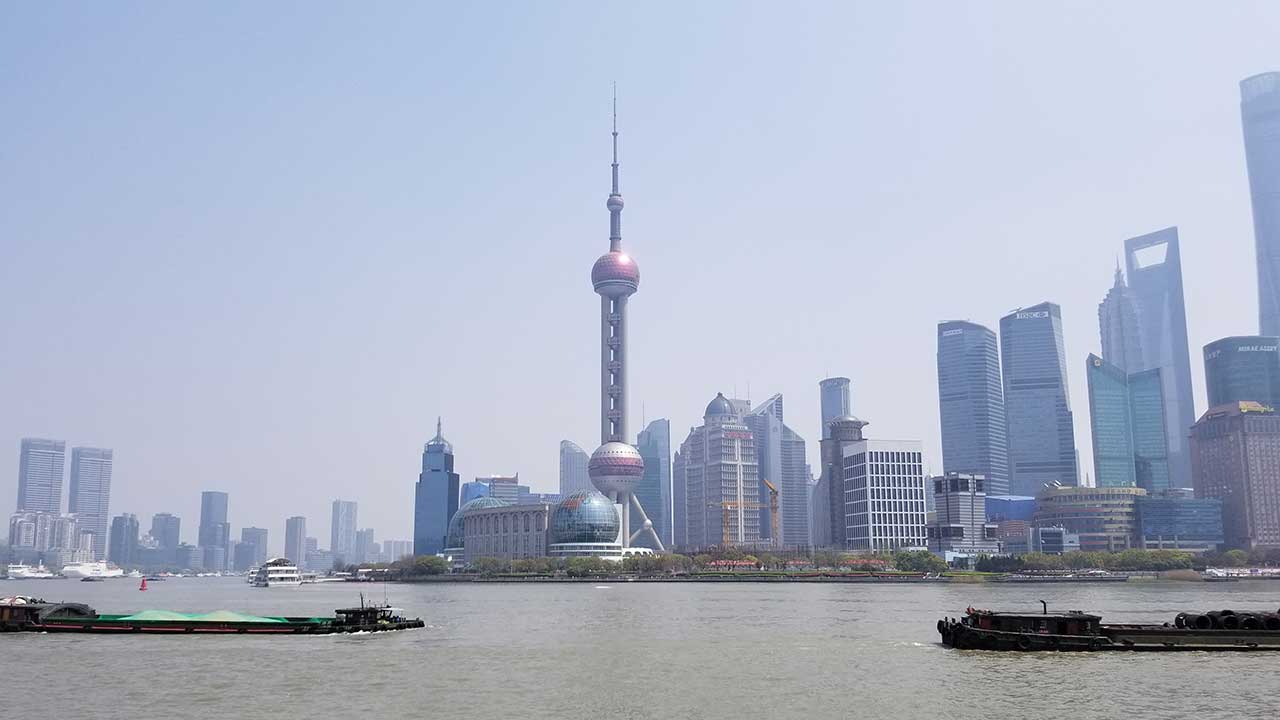 While I was in China this past week, Google dissolved its 10-day-old AI ethics council. Why? Because of AI bias, a super-important, completely misnamed topic. There’s no such thing as AI bias. It’s human bias that is being inflicted on AI as we try to teach our flexible moral codes to inanimate computational engines that have no context. “Hey, you look great today!” we happily say to someone who looks terrible. “Wow! Your home is just beautiful,” we say with as much sincerity as humanly possible while observing the tasteless interior decorations of a friend’s home. Your spouse (trying to make you a better human being): “Did you call your mother this week?” You (lying through your teeth): “I tried, but it went straight to voicemail and I didn’t leave a message.” White lies? True lies? Just plain lies? Humans lie because there are evolutionarily stable reasons to do so.

Richard Dawkins posits that we learn to lie as infants as we figure out what kind of crying will get our mother’s immediate attention. According to Sun Tsu, “War is the art of deception.” To be human is to lie. On the other hand, to be a machine (forgive the anthropomorphism) is to calculate probabilities to determine the best (mathematically truest) answer. Machines don’t lie by themselves; they must be specifically taught to do so (by humans). For example: Libratus, Carnegie Mellon University’s championship-level Texas Hold’em–playing AI system, bluffs like a pro. BTW, bluffs are lies.

We can chat all we like about human biases creating AI biases with our Western cultural ideology, but if there is going to be anything like an AI bias council, it should probably be held in Beijing, Shanghai, or Shenzhen. Chinese cultural and political norms are going to have a much bigger influence over AI bias than anything we do here in America.

I spend quite a bit of time working with multinational corporations that operate in APAC (Asia-Pacific). This past week, I got to spend some quality time with Chinese colleagues working on the most cutting-edge AI systems I have ever seen in action. The data sets are astronomical, the access to data is unfettered, the population is practically 100 percent mobile-only, and the competition is so fierce, only the very best systems have a chance.

Imagine if you had every data point about everyone and you had the ability to turn that data into action. You walk to a street corner and your phone knows exactly where you are, what you are looking for, and where to direct you. No ads, just information you need when you need it. Then, you do the transaction and pay with your phone, get your ride-share with your phone, give a homeless person a donation with your phone. Keep imagining, and you still won’t get to where China is today, let alone where it’s headed. Oh, BTW, the government sees 100 percent of the data that you get to analyze. (But that’s for another article.)

Europe enacted GDPR to prevent what’s happening in China. The US government has called FAANG and other tech companies to testify before Congress so that America can figure out how to enact its own version of GDPR. While Europe and America compare notes about what data privacy may or may not mean, in Shanghai, what I have described above is about 5 percent of what people can do with the BAT (Baidu, Alibaba, and Tencent) apps installed on their smartphones. We’re talking about it; China is doing it.

Yes, there are still two Chinas: the new China with bright shining (though smoggy) cities and amazing tech, and the countryside where some communities don’t have electricity or running water. But on balance, the tech in China (and its path to the future as a result of China’s data policies) will make it just about impossible for America to catch up, let alone compete.

(Please do not write to me about social scoring and human right violations in China. That is not what this article is about, and I am not commenting on or condoning China’s human rights policies. This article is about AI bias, human bias, and how far China is ahead in the AI race – the “space race” of this century.)

Is there anything we can do?

I believe there is something we can do. First, we need to stop thinking about the “AI race” and simply agree that technological progress will continue at an exponential rate. Next, we need to reframe the China vs. America conflict to what it really is: human beings (all human beings) planning for a future where tools not only “think,” they make decisions that will impact how we (all of us humans) spend our days.

We can learn to work together. My friends and colleagues in China are productivity machines! They work incessantly. Not only do they work hard, they work smart. It is humbling.

My friends in China are super-competitive, because they have to be. But they are also open to new ideas, especially cultural ones. To a person, they love to learn, and as I have come to understand over the past 30 years working with some wonderful people across APAC, they are simply trying to live respectable, happy lives.