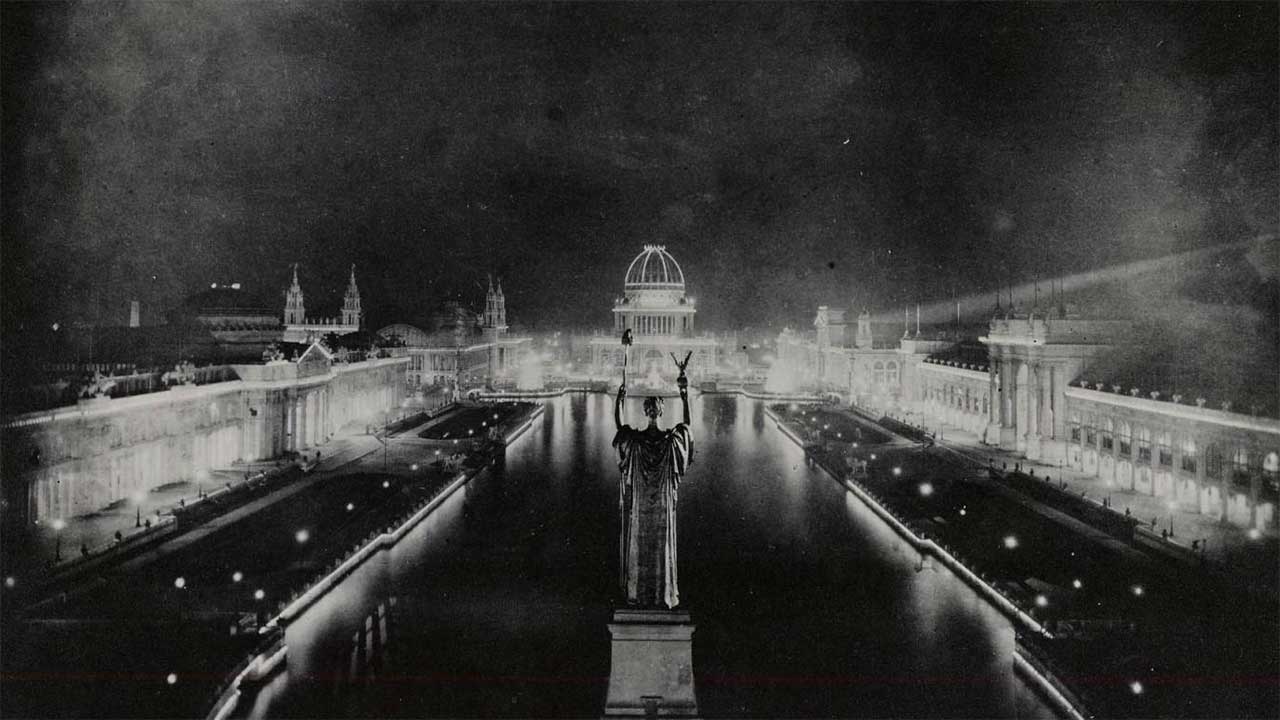 In 1877 Thomas Edison invented the phonograph. He liked to demonstrate his device by allowing people to speak into the machine and then playing the recording back for them. However, back in the late 1800s (during the 2nd Industrial Revolution), the technology was outside almost everyone’s conceptual understanding. Up to that time, the only thing that could mimic the sound of one’s voice was a ventriloquist, so people thought it had to be a trick. Clergymen came to pronounce it “the devil’s work” and to discredit Edison.

What EPCOT Was Supposed to Be

Approximately 80 years later, during the 3rd Industrial Revolution, Walt Disney imagined building EPCOT (the Experimental Prototype Community of Tomorrow) as he was developing Walt Disney World in Florida. He explained, “EPCOT will take its cue from the new ideas and new technologies that are now emerging from the creative centers of American industry. It will be a community of tomorrow that will never be completed but will always be introducing and testing, and demonstrating new materials and new systems. And EPCOT will always be a showcase to the world of the ingenuity and imagination of American free enterprise.”

Sadly, Walt Disney passed away in 1966. After his death, the original concept for EPCOT was abandoned.

If We Build It, They Will Come

Imagine if the Internet of Everything (IoE) was showcased in a newly constructed, constantly evolving, 200- to 300-acre, high-bandwidth, low-latency, urban setting that was open to visitors 24/7. At the dawn of the 5th Industrial Revolution, we need a way for people to experience the possible. To walk through it, ride through it, physically and virtually. We need it to combine every industry, every technology, every aspect of art and science that will be part of the 5th Industrial Revolution. It needs to be a highly trafficked, well-promoted, physical place. If Walt Disney World is the “Happiest Place on Earth,” this urban setting needs to be the “Most Technologically Amazing Place on Earth.”

How Could a Theme Park Change the Future?

At the World’s Columbian Exposition (aka the Chicago World’s Fair of 1893), Thomas Edison and Nikola Tesla duked it out for the right (and the contract) to light up the fairgrounds with electric lights. Although Tesla and Westinghouse ultimately won, the real winners were science and innovation. While the science of the 2nd Industrial Revolution was going strong by the 1870s, it wasn’t until people saw and experienced electric light (in a dramatic fashion) that they began to understand how electricity was going to change our world.

Experiencing the Future Every Day

Although I usually attribute this quote to Alan Kay, Abraham Lincoln is often credited with saying, “The best way to predict the future is to create it.” I can imagine a not-for-profit organization dedicated to exploring the possible by creating it. The physical location could be in Orlando, or Las Vegas, or any other super–highly trafficked tourist destination. It needs to be a place where millions of people can feel what the world could be like if we all worked together. It would invite investments and contributions from innovators (technological and social) and showcase the best (and always evolving) examples of devices, mobile communications, smart homes, smart cities, autonomous vehicles, robots and robotics, AI, etc. Utopia? Not at all. Big Brother? Nope. A data privacy nightmare? Perhaps, but we’re going to have to deal with that no matter what. Are these the shower thoughts of a naïve techno-Pollyanna? Guilty as charged.

But it is terribly hard to get people to understand how things that never used to work together must now work together to achieve our goals. Forget strategy for a second and just think of the tactics of merging consumer expectations with supply chains at scale. Take a few minutes and think about how hard it is to get a layperson to understand how “low-tech” retargeted ads actually are. How about that cocktail party where that slightly over-served person (you know the one) tried to sound smart by pontificating about how AI will never think like a human, so we don’t have to worry about AI, it’s just a modern form of automation?

If my hypothetical New EPCOT ever became a reality, there would be a pretty good chance that it would be an accelerator for everything that is bad about the world. High cybercrime, incredible (as of yet unimagined) changes to human behaviors across every aspect of our lives. It could be really, really bad. But that would be great! We rarely learn from success; we are all forged from failure. Either way, we will be better for having tried. After all, the last thing we want for our posterity is for them to be fooled by the machine.