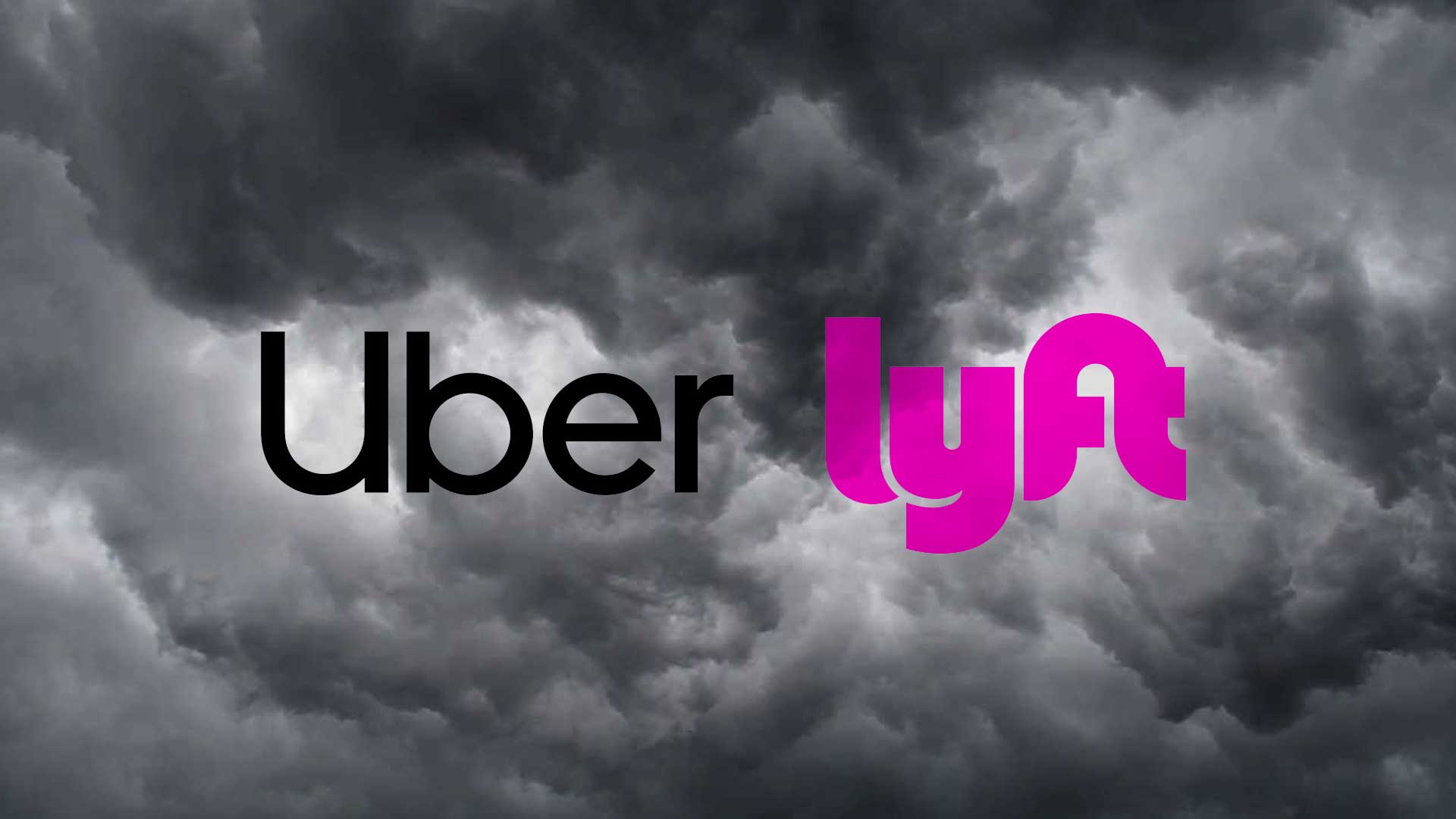 Autonomous vehicles (AVs) are about to dramatically change the world of on-demand car services. Viewed through that lens, Uber and Lyft’s current business models are doomed to fail. Think about this…

Uber and Lyft, the two biggest US-based on-demand car service companies, went public this year. Uber posted a $1 billion loss on revenue of $3.1 billion. That loss was in line with the company’s forecast, as Uber has called 2019 an “investment year.” Uber reported that costs were up 35% in the quarter (due in large part to the ramp-up to the IPO), but noted that gross bookings (total value of rides before expenses) were up 34%, YoY. Lyft posted quarterly losses of more than $1 billion, as it found itself, similar to Uber, in “its most money-losing year yet.” Lyft reported a loss of $1.14 billion (compared with a loss of $234.3 million in the same quarter last year), primarily due to the $894 million charge for stock-based compensation. Revenue was up 95% (to $776 million). In both cases, the market seems to have priced the expected losses into the share prices.

The Theoretical Economics of AVs

In theory, it costs approximately $2 per mile to put a human driver behind the wheel of a car service car. This number varies depending on a known number of variables such as the driver’s commission structure, price of insurance, time the driver is willing to spend driving, density of population in the covered area, average length of a ride, prevailing competitive landscape, and other factors.

In theory, it will cost approximately 30 cents per mile to have an AV do the same job.

These financial assumptions are generally espoused at conferences and summits by pundits and experts in the automotive industry. I’ve taken an average, and I’m sure the actual numbers are wrong, but let’s agree that the ratio of human cost-per-mile to AV cost-per-mile will be very large (the actual number won’t matter for this argument).

At first glance, an extra $1.70 per mile seems irresistible. An 85 percent uptick in gross profit would get anyone’s attention. But there is more to the story.

Meta-services like those mentioned above take advantage of inefficiencies in existing marketplaces. Uber’s first mission was to utilize the time black car drivers wasted waiting for a fare. Uber priced the service between yellow cabs and black cars, and it worked so well, Uber needed more drivers – so it invented a supply chain.

Today, if you have a car and a commercial driver’s license and you can prove you are not an axe murderer, you can become an Uber driver. Both Lyft and Uber pivoted, and their business models have significantly changed.

The future of on-demand car services is said to include fleets of AVs. You can choose your own timeline. My guess (which will be as bad as yours) is more than three years and less than 10.

Let’s assume that Uber and Lyft have become the de facto ways to get from place to place in certain areas and the companies need to purchase (or lease) 200,000 AVs to augment their human-driven fleets. (Again, choose any large number of AVs; it won’t matter for this argument).

Owning a car is quite different from paying for a percentage of someone’s time because that person has a car and chooses to drive it for you. When you own the car, you are responsible for fuel, insurance, maintenance, loan or lease payments, storage when not in use (parking, charging, etc.) – the list goes on and on.

All of a sudden, an on-demand car service transforms from a meta-service profiting from inefficiencies in the marketplace to a good, old-fashioned rental car fleet with some software that makes short-term, point-to-point rentals (on-demand rides) possible.

If you want to understand the economics of owning a fleet of vehicles, you don’t have to work very hard. It’s a mature business, and no publicly traded fleet owner is enjoying valuations that are anything like an 8x-plus multiple on revenue.

Strategies for the Future

There’s a lot to love about on-demand car service! I love Uber and Lyft. I use them multiple time each day. The services are outstanding. You rate the drivers; the drivers rate you. The cars are clean. Most drivers use Waze, so directions are not an issue.

That said, I’m not sure how long it can last. Prices are artificially low because in certain markets there are subsidized price wars. There is zero loyalty because the services are completely undifferentiated. If Uber says 14 min and Lyft says 5 min, you cancel Uber and go with Lyft. If Lyft turns out to then really say 12 min, you open Uber and check again. And on and on. Any car you get is likely to have both a Lyft and an Uber sticker in the window, which is the definition of undifferentiated.

So, future strategies will have to include all kinds of other on-demand services or some as yet undefined strategic direction. Or perhaps something different will happen.

I think Uber and Lyft will get acquired – or simply replaced – by Big Auto (BMW, Daimler, Ford, or GM, for example). Here’s why.

Big Auto already has a nationwide dealer network to store and maintain a massive fleet of AVs. There are car dealerships in every town in America. Big Auto manufactures the vehicles, so ride-sharing or on-demand service (short-term rentals) is actually a great way to maximize the profit on any particular vehicle. Why sell it once at the lowest possible price through a two-step distribution model when you can rent it over and over again at a profit?

For Uber and Lyft to accomplish the same thing, they would have to pay the full markup on the purchase (Big Auto knows how to sell fleet vehicles). Uber and Lyft would get a discount for volume, but nothing like the margins Big Auto could accomplish for itself. Then, the on-demand car services are going to have to acquire the infrastructure to store and maintain the vehicles. Where will that money come from? I just don’t see Uber and Lyft transforming from meta-services to fleet owners in a profitable way. But the path for Big Auto seems clear.

When will this happen? I don’t know, but the current business models for Uber and Lyft are probably not sustainable. Funding their AV evolution looks even less likely. On the other hand, perhaps Uber or Lyft will purchase one of the Big Auto manufacturers. That would take the word “disruption” to another level entirely.