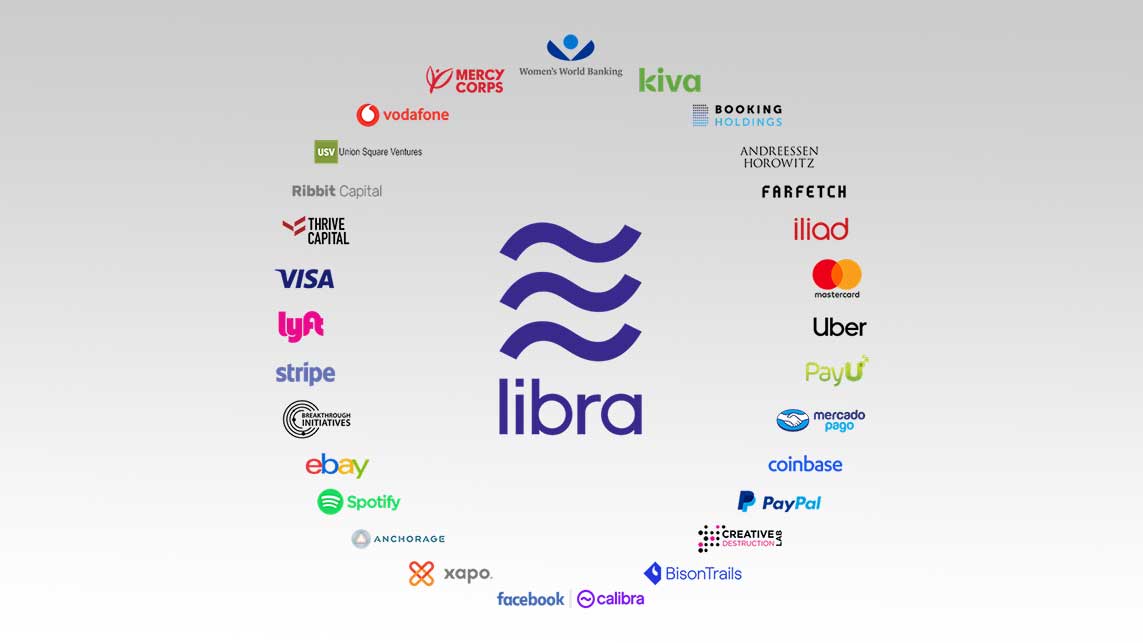 The Declaration of Independence powerfully describes the idea that a representative government could be established by, and be for, those who would be governed:

We hold these truths to be self-evident, that all men are created equal, that they are endowed by their Creator with certain unalienable Rights, that among these are Life, Liberty and the pursuit of Happiness.–That to secure these rights, Governments are instituted among Men, deriving their just powers from the consent of the governed, …

This second paragraph of Thomas Jefferson’s historic document is the heart of America’s representative democracy, and it clearly separates us from the tyrannical monarchy that inspired our fight for independence.

There are, of course, several other forms of governments. There are lawful monarchies and aristocracies, and timocracies, and corrupt forms of each, such as tyrannies, oligarchies, and anarchy. But all of these forms (regardless of lawfulness or unlawfulness) share at least three fundamental traits: government control of the military, currency, and information.

When I think about Facebook and the attributes that empower governments, I can’t help but wonder: Is Facebook a government?

With a population of 2.3 billion, Facebook is the largest assembly of people in history. Facebook’s users are the willing subjects of Mark Zuckerberg, a benevolent monarch who has complete control of what his subjects see and do on Facebook. As far as I can tell, he is a good king whose stated mission is “Give people the power to build community and bring the world closer together.”

Zuckerberg became king because he offered his subjects safety, security, and prosperity (in this case, for their digital lives). The people have self-assembled around his mission, and the population of Facebook continues to grow.

Facebook clearly controls the flow of information. Even though the vast majority of “control” is performed by AI, the AI was trained to achieve specific goals. In Facebook’s case, the goal is to keep you engaged. The longer you spend on Facebook, the more successful Facebook will be.

Facebook does not have a physical military (other than whatever armed security Facebook has for its executives). But information has become increasingly weaponized in the past 10 years or so, and Facebook is high-powered ordnance.

According to Facebook, it is doing everything it can to fight for the good guys. However, if Facebook wanted to become a “bad actor,” it is well within its power. (This is the basis of all kinds of global governmental inquiries, and a serious source of pain for Facebook.)

Which brings us to currency. Facebook is developing a cryptocurrency called Libra as well as Calibra, a digital wallet to enable its use. Libra and Calibra promote financial inclusion for the unbanked and feature more privacy and decentralization attributes than most critics expected. But this long-term vision should not surprise anyone, because Mr. Zuckerberg’s complete control of the company empowers him to think long-term.

At the moment, Libra has a set of significant technical hurdles including speed of transactions, scale, security, and others. But let’s assume that any technical hurdle can be overcome by Facebook’s exceptional engineering capabilities. What happens then?

A Monarchy Backed by a Plutocracy

Facebook has created the Libra Association. It is a supporting plutocracy with a membership fee of $10 million. Founding members also get an option to become validator node operators, get a vote on the Libra Council, and earn interest on their investment.

Libra is designed to be stable. It is backed by deposits of real cash. While the value of these deposits will float by definition (as they are deposits of foreign and domestic fiat currencies), when compared with other cryptocurrencies, Libra will be rock solid.

If Libra and Calibra are successful, Facebook will have control of information (Facebook, WhatsApp, and Instagram), weaponized information (a virtual military), and currency (Libra). I’m pretty sure that makes Facebook the largest government on earth.

Clearly, I am not alone in this line of thinking. Rep. Maxine Waters (D-CA), the chair of the House Financial Services Committee, has asked Facebook to “immediately cease implementation plans.” A letter from Rep. Waters and other legislators reads, “Because Facebook is already in the hands of over a quarter of the world’s population, it is imperative that Facebook and its partners immediately cease implementation plans until regulators and Congress have an opportunity to examine these issues and take action.”

Congress is right to be concerned, but it is looking at this the wrong way. The letter also says, “It appears that these products may lend themselves to an entirely new global financial system that is based out of Switzerland and intended to rival U.S. monetary policy and the dollar.” The letter goes on to say, “This raises serious privacy, trading, national security, and monetary policy concerns for not only Facebook’s over 2 billion users, but also for investors, consumers, and the broader global economy.”

If I were the U.S. government, or any government for that matter, I’d be wondering, is this the birth of a new form of virtual government? A global government that is truly by the people? You can push back and say it’s a monarchy supported by an oligarchy. Technically, you’d be right. But in practice, people are not forced to be citizens of Facebook; they choose to be. It is citizenship by choice. No seeking asylum, no immigration process. You just need a login.

Imagine a government where each geographic area governed itself via direct votes from local mobile devices. Imagine a government where people who had similar interests and beliefs could easily connect, communicate, and self-govern. Imagine … oh, wait – I don’t have to imagine anything. This is already how Facebook works. No wonder the representatives elected to our representative democracy are scared out of their wits. They should be.

PreviousPoliticians Say, “Break Up Big Tech!” But What Would That Look Like? NextStop Robocalls for Good