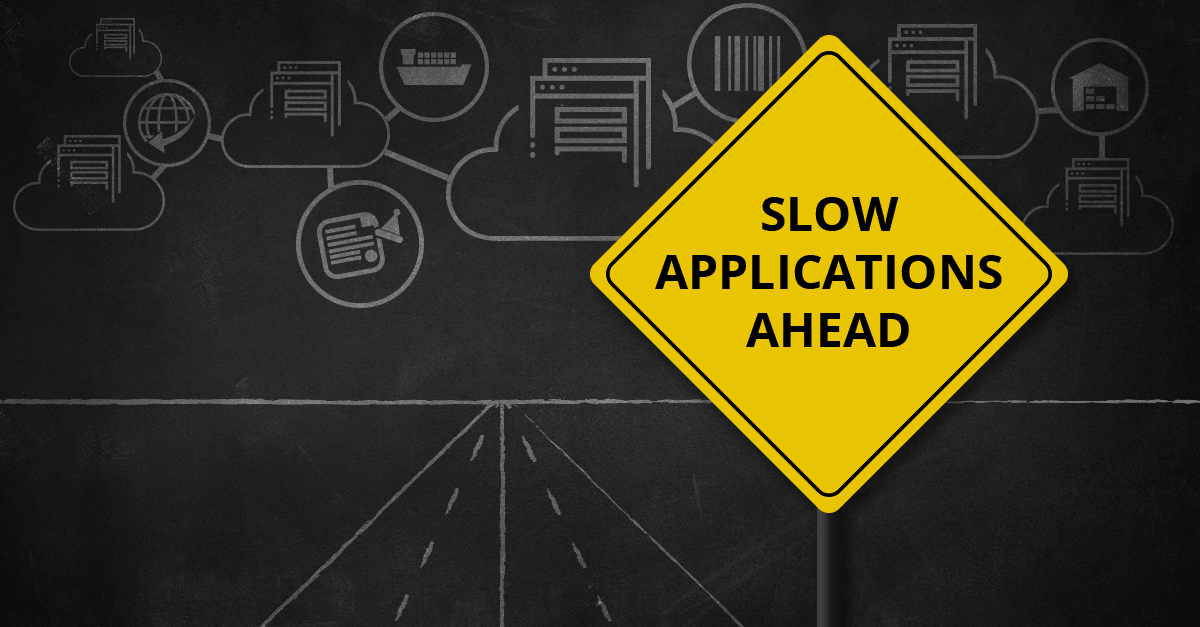 Ever wonder what would happen if your business accounting software was out of commission for a month? Or if you put a core business function in the cloud only to find out that you had no way to work around a flaw in the provider’s system? Or if part of the SaaS software just stopped functioning and there was nothing you could do about it? If you are a QuickBooks Online (QBO) user and you live in the United States, Europe, or Australia, you’ve been feeling this pain since early July. The fix isn’t supposed to be available until August 1, and there’s no promise that the problem will actually be fixed by that date, nor is there a true admission that the problem even exists.

In short, if you’re a QBO user, you can’t click on a transaction to edit or modify it in any way. For example, if you want to change a category or an expense account or add a class or allocate an expense to a particular job, it may take five to seven seconds after you click to open a transaction (if you can open a transaction at all). It gets worse. After your first attempt to edit, your browser (Chrome, Firefox, Safari, or IE) will time out and ask you if you want to “wait” or “kill” the page. This happens in every browser, in normal or incognito mode, no matter the computer (Windows or Mac), no matter the speed of the connection. It even happens with the QBO desktop connector application. For all intents and purposes, QBO is seriously broken and the company is just shrugging it off.

Too Big for Customer Service

When this issue first surfaced, almost four weeks ago, we assumed it had to do with the specific computer or its broadband connection. A half-hour of testing later, it was clear that there was an issue with QBO. The good news is that there’s a technical support chatbot built in, but there was a queue. It took over 30 minutes for a bot to connect us to a human. The human wanted to run us through the set of tests we had already performed but in the end told us to call customer service. An hour wasted.

We called. QuickBooks has the most vile and painful IVR (Interactive Voice Response) system in the world. If I didn’t know better, I’d think QuickBooks wanted you to give up so they would have to take your call. But not to worry. When we got a real human on the phone, that person tried to run us through the same tests, then told us, “There are no reported problems with QuickBooks Online. Your system must be faulty.” “But,” we said, “we have tried this on three different machines, two Macs, one Windows. We have tried this on the three supported browsers on each OS: Chrome, Safari, and Firefox on Mac and Chrome, IE and Firefox on Windows. We have tried this on two different broadband networks, Verizon FiOS and AT&T LTE. How can it be us?” Crickets.

A Week Goes By

The problem did not get better. It got worse. I returned from a business trip abroad to find my highly apologetic bookkeeper in tears. June was not closed. None of the quarterly reports were run. My team did their best to export as much data as possible to Excel and did what they could by hand. They were also working on building a manual General Journal and General Ledger and figuring out how to prevent this from happening again.

It won’t surprise you to learn that we are “ProAdvisor Certified” on all QuickBooks products. To that end, we have a super-secret customer service phone number. If I thought that QuickBooks’s regular customer service IVR sucked, I don’t actually have printable words for the suboptimal experience I had with its ProAdvisor support IVR.

I got to speak to a jovial, awesome, customer service rep. We laughed, we cried, he commiserated, but in the end told me, “Yeah, I see it’s an issue. Pretty much worldwide. Here’s the ticket number I’m adding you to.” (Adding me to?) “Here’s your incident report number. The engineers have a target date of August 1st.” “Wait. What? August 1st? That’s two weeks out.” There was a bit of a pause in our conversation, and the customer service rep said, “I hear you. It’s awful. But that’s what it says.”

I asked if there was someone higher up the food chain I could speak to. He said no. I told him it would be much better if I spoke to someone with some authority to speak for Intuit Inc. He said he was the guy. Then he told me he was going to send a note to officeofthepresident@intuit.com and I was welcome to do the same.

As of today, QuickBooks Online is basically not online. It is not fit for purpose, and there’s nothing any user can do about it.

We all rely on SaaS software: Gmail, Salesforce, Office365, Slack, and hundreds of others. QuickBooks Online has never been broken before. It has been offline for anywhere from a few minutes to a few hours, but prior to this month, when it was up, it was working, and when it was down, you just rearranged your schedule to accommodate the outage.

Broken is way different than down. And as I asked around, it became obvious that this is far from an isolated incident.

Should my issue with QuickBooks Online taint or alter your view of SaaS or just make you think twice about QuickBook Online? Both, actually.

When we considered moving to QuickBooks Online, we considered what loss of access would mean. We understood the local backup procedures and we carefully considered our use case. We all agreed we could withstand a few days a year without access to our accounting software. Hardcore data entry is done a couple of days each week. There are intensive needs to access the system at the end of each month and quarter and year, but none of the functions we use are particularly time sensitive. We don’t have a point of sale (POS) system. We don’t have inventory to manage. We’re a service organization that sends invoices and pays vendors and expenses. Our accounting needs are about as simple as accounting needs get.

What we didn’t consider was what would happen if the system was broken and not fixed for 30 days in a row. For me, this is a first. Thank you QuickBooks Online for giving us a new way to think about getting screwed by a vendor. I always say that we are “forged in failure.” So I hope you learn something from this episode in the QBO saga. We certainly have. Business is about managing finances – and at the moment, QuickBooks is an epic fail!

PreviousBattle for Mars NextSiri is Listening to You. Should You Care?