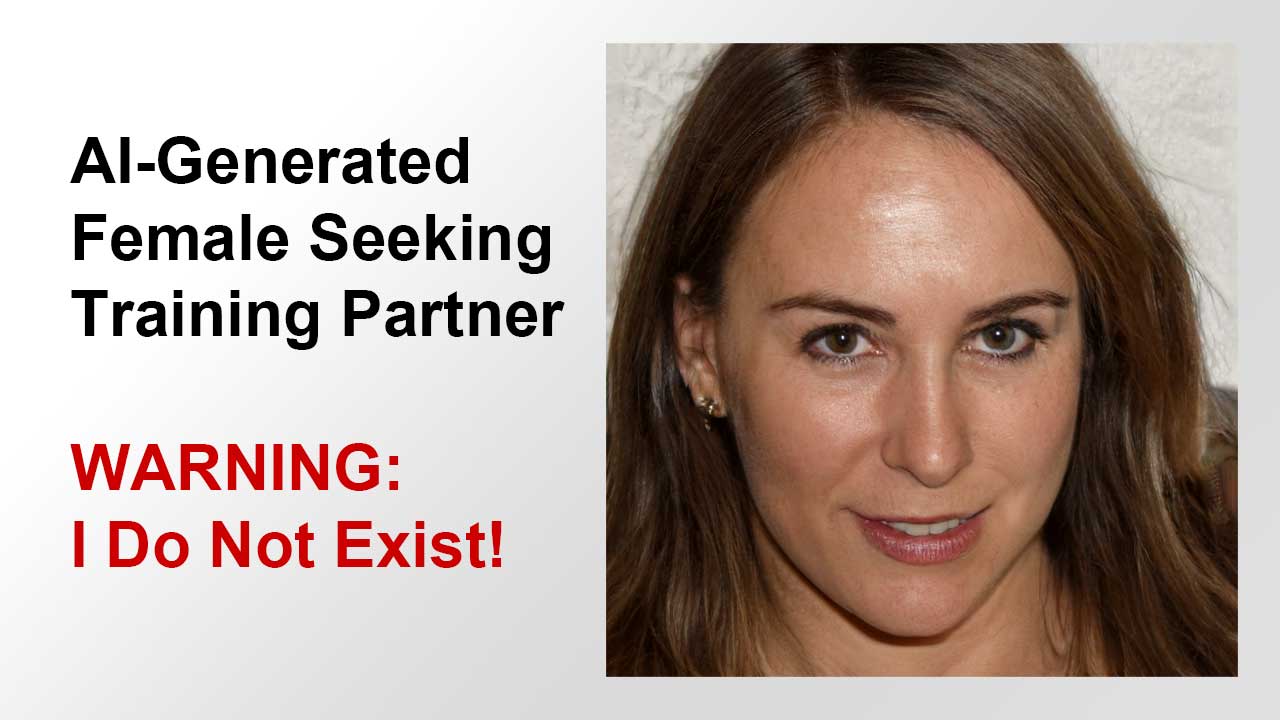 Facebook has teamed up with the Partnership on AI, Microsoft, and academics from Cornell Tech, MIT, University of Oxford, UC Berkeley, University of Maryland, College Park, and University at Albany–SUNY to build the Deepfake Detection Challenge (DFDC).

Deepfake detection is an enduring arms race that will never end. In case you are wondering… no, this technology will not protect the 2020 election from deepfakes. No science is up to that task.

Facebook’s goal is to commission a realistic data set that will use paid actors, with the required consent obtained, to contribute to the challenge. This “benchmark data” will be used to help developers build better tools to detect deepfakes. Everyone should applaud this effort! As I’ve written about recently, deepfakes will be used extensively by both good and bad people.

Facebook also announced it was bringing its dating service to the U.S. after testing it in roughly 20 countries since its launch last year. These two stories may not seem to have much correlation at first glance. But when combined, they present a potential reality as sinister as it is deceitful. Imagine online dating in a world replete with deepfakes.

A Brief History of Online Dating

The first known “personals” appeared in a British agricultural journal circa 1685. Today, dozens of apps are eager to help you find true love. From Bumble to Tinder, from Farmers Only to Grindr, there’s an app for you, no matter your interests and proclivities. Facebook may be entering a crowded market, but it’s bringing a built-in user base that dwarfs the rest of the field.

Even if you’re looking for love in all the right places, online dating is a land of opportunity for fraudsters and scammers.

Catfishing – a scam where someone creates a false identity to deceive, harm, or prank another person – is a well-known dating scam. It’s so popular that it led to a movie in 2010, and a spinoff TV series that’s run since 2012. Catfishing is a low-tech predecessor to deepfakes.

When you use technology to automate fake (catfished) profiles, you get bot profiles. The bots interact at a very high level (in many cases they’re virtually indistinguishable from a real person txting or emailing you). At a certain point in your “relationship,” the bots hit you with links to malware, do something unfortunate with online forms, or worse.

Deepfakes Will Make It Worse

Deepfakes will make it much harder to understand who is real and who is fake. Remember the lifelike photos on ThisPersonDoesNotExist.com? Whenever you refresh the homepage, a type of machine learning known as a Generative Adversarial Network (GAN) generates a new image that looks like a real person, but it’s just a bunch of pixels arranged in a pattern the GAN has been “taught” to create.

Now, imagine these AI-generated people fully animated and able to chat with you in real time. A real person will exist behind the scene (at least in the beginning), but you won’t know who it is. The exceptionally beautiful human being you’re chatting with may be a sexual predator or a serious con artist – it will be very, very hard to tell.

Want an even deeper deepfake? Layer real-time translation software on your video (like the tech that Wordly is building), and… presto! You can have a real conversation with a fake person in dozens of languages. Wordly is great for stuff like speeches at trade shows and hotel concierge desks, but applied to a deepfake, it just expands the size of the scammer’s universe.

You Ain’t Seen Nothin’ Yet

In the very near future, deepfakes will become more common, more believable, and far easier to create. (Have a look at FaceApp or Zao for a preview of the insanity on the horizon.) Couple that with Facebook’s problem with fake accounts – the company removed 2.2 billion fake accounts from its platform during Q1 2019 (Twitter also has a gigantic fake account issue) – and you have fertile ground for fraudsters, scammers, and hardened criminals.

Facebook is taking deepfakes very seriously. The company is to be commended for leading the DFDC. While it might be disappointing to learn that the would-be significant other of your dreams was a deepfake, it will be something else entirely when bad actors use the technology to do real harm.

Spend some time learning about GANs and Robotic Process Automation (RPA) this week. A primer on Headless Chrome would also be helpful. Then, search “ways to create fake accounts” on your favorite search engine. The results of that search query (which will surprise you) should make you want to read up on the work the DFDC is doing and get involved. It’s up to us to architect the future we want to live in.