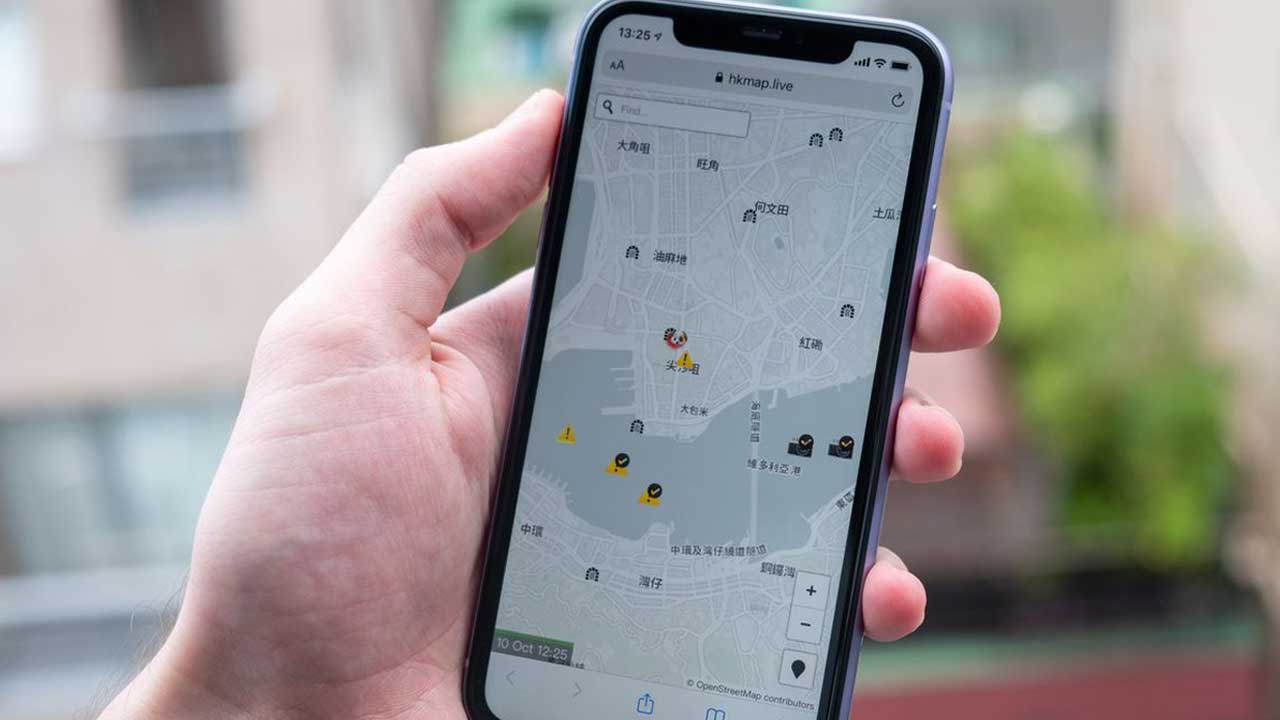 Apple caved. Just one day after Chinese state media criticized the company for allowing HKmap in its App Store, and less than a week after it reversed its initial decision to delist HKmap from its App Store, HKmap has been removed again.

HKmap shares location information that protesters can use to monitor police activity in Hong Kong. Local media (which is government controlled) cited the app as enabling “rioters in Hong Kong to go on violent acts.” The news organization also admonished Apple to “think about the consequences of its unwise and reckless decision.”