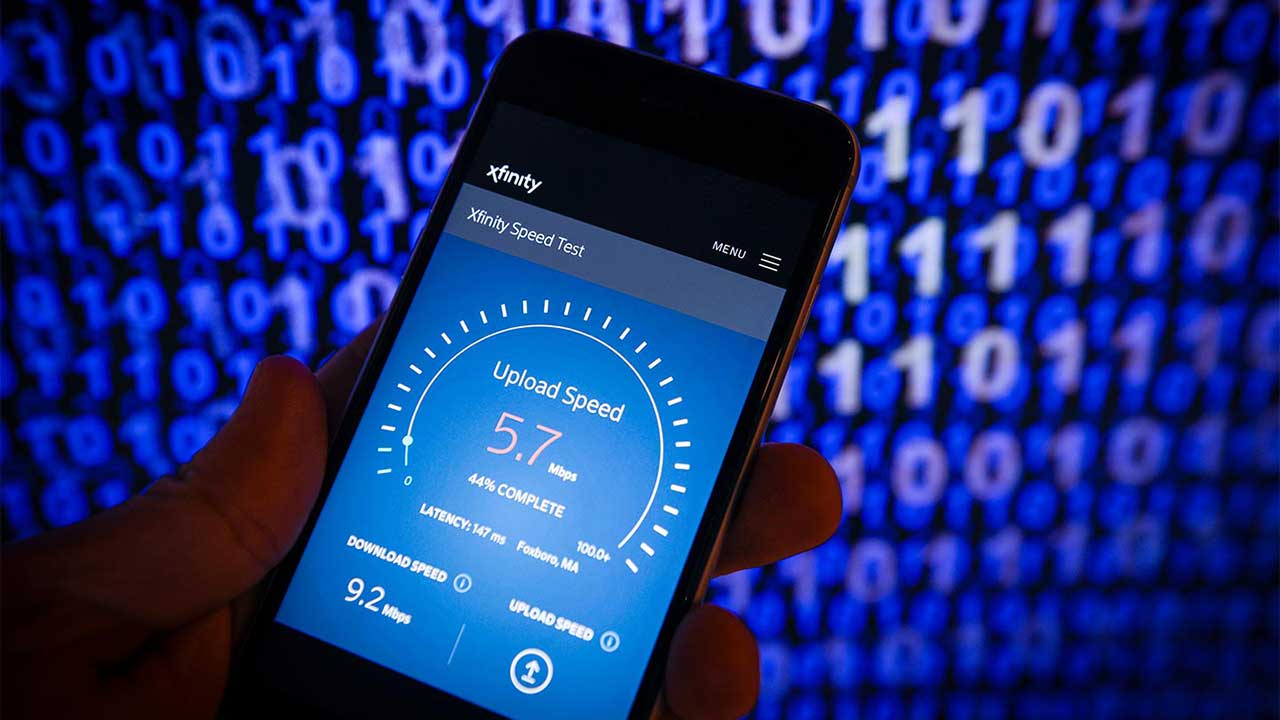 On October 1, the Republican-led Federal Communications Commission (FCC) prevailed in the Washington DC circuit court of appeals and crushed the hopes of those arguing to reinstate net neutrality on a federal level.

The responses from the FCC commissioners are split along party lines, so I will not bother to relitigate the case here. But the court’s decision contains an important caveat. The ruling lets the FCC abdicate its regulatory authority at a federal level, but the majority opinion also argues that the FCC cannot take away authority from the individual states.

So, we’re headed for a regulatory landscape with up to 50 different state-level versions of net neutrality. I am interested in is your thoughts about the following:

When Al Gore said he, “invented the information superhighway,” the idea was laughable, but it was (and is) a reasonable metaphor for the way information travels around the Internet. Even engineers like to call bunches of bits getting from place to place, “traffic.”

Let’s use this metaphor to frame a question. There are many private and state-regulated roads in America. But the Interstate Highway System (which began in the 1920s and was proclaimed complete in 1992) enforced specific design and regulatory standards such as controlled access, number of traffic lights, specifications for traffic signs, a consistent naming schema, etc. The Interstate is owned by the states, but regulated by the feds.

PreviousCan the Data Poor Survive? NextmacOS Catalina Update: Wait Until You're Sure