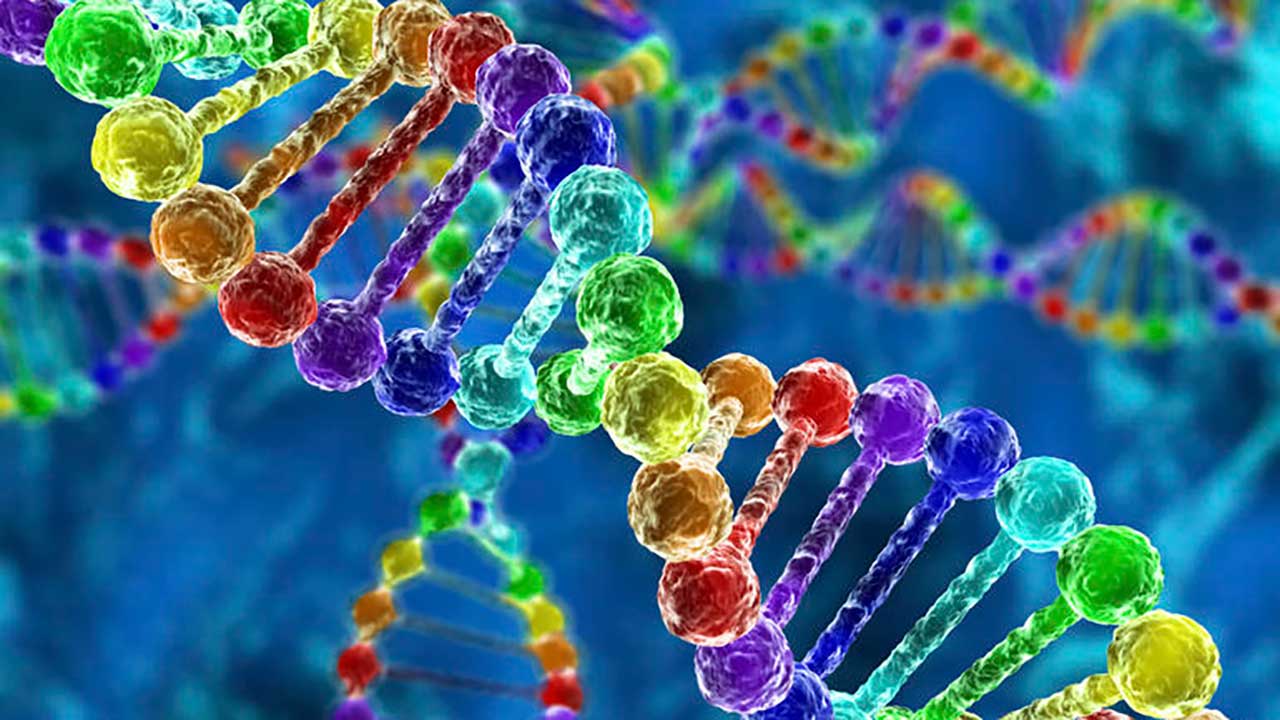 The introduction of CRISPR changed the world of genetic engineering by allowing researchers to “cut and paste” DNA. But the process can introduce errors that produce unpredictable results. A recently published report in the journal Nature by David Liu, a Harvard university biologist, describes a new process that is more like a “search and replace” function than a “cut and paste” function because the DNA strand is not severed during the process.

The scientists claim that “prime editing” is “capable of repairing nearly any of the 75,000 known mutations that cause inherited disease in humans.” Liu told journalists in a conference call arranged by Nature. “If CRISPR is like scissors, base editors are like a pencil. Then you can think of prime editors like a word processor, capable of precise search and replace … All will have roles.”

Genetic editing is progressing on an exponential curve. So we are exponentially closer to designer organisms of all kinds. Humans, the food supply (animals and plants), pesticides, weapons (specifically bioterrorism) and any other good or evil stuff you can think of.

The funny thing about exponential progress is that we don’t really feel it in our day-to-day lives. Think of the speed with which hollywood-style multi-million dollar computer generated movie-making tools became apps (FaceApp, Zao, etc). Now apply that speed to genetic engineering. That’s what’s coming soon to a lab near you. Stay tuned.