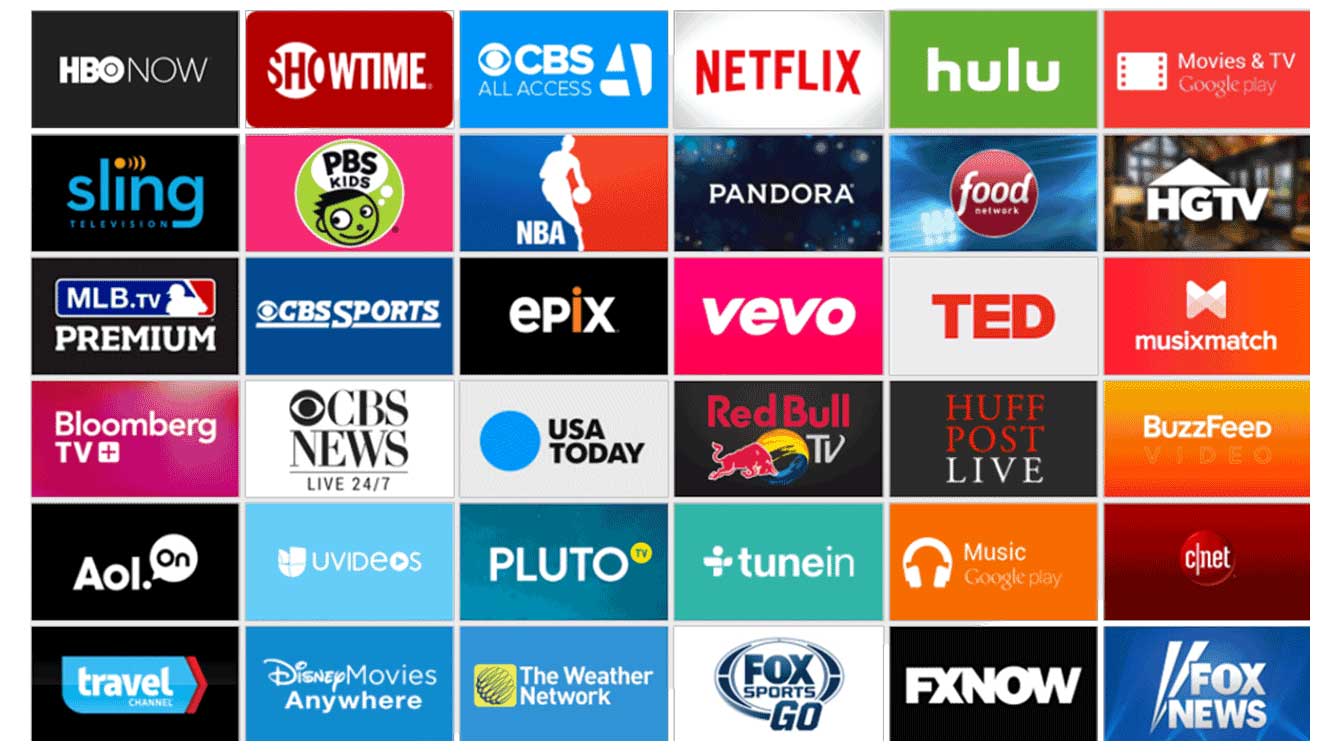 Apple, Disney, WarnerMedia, and just about everyone who can configure a streaming server is getting into the direct-to-consumer (DTC) content business. There are many valid reasons for this, not the least of which is consumer demand.

For years, people have been waxing poetic about the desire for à la carte video content. “Why do I have to endure the Paranormal Mansplaining Channel when all I want is Food Network and some news? If only I could pay for only what I want to watch.”

In a couple of weeks, you’ll have so many options to pay for content à la carte, you won’t really know where to start. And yes, you’ll be paying extra for the inconvenience.

I never met anyone who had anything nice to say about cable television set-top box interfaces or user experiences (UX). But love them or hate them, all TV-based video content interfaces had one thing in common: convenience.

Every time you pressed the channel button, you got to see content from a different provider. And while each channel had its own business model (ad-supported, subscription, or a bit of both), none of that was your concern. You just had one (albeit large) cable bill to pay. Shows were on channels, and all you needed to do was press channel up/down to see them all.

If playing “Where’s Waldo” with your programming isn’t annoying enough, wait until you add up your combined broadband, basic cable, and DTC bills. In honor of the biggest shift in television distribution since the advent of cable, get out your calculator and let’s see what your à la carte content is going to cost you.

You’ll stream through Apple’s recently redesigned TV app, which will be available on the iPhone, iPad, Apple TV, and Mac. You can also download the app on select Amazon Fire TV and Roku devices, as well as some Smart TVs from Samsung, Roku, LG, Vizio, and Sony. AirPlay 2 (from iOS to your TV) will also work with every model that supports it. Launching November 1. $4.99/month.

The Free Disclaimer: Apple TV+, one of the cheapest premium streaming services in the marketplace, is also the most likely to be free. If you’ve bought a new iPhone, iPad, Apple TV, iPod Touch, or Mac since Apple’s iPhone event this fall, you’ll get a free year of Apple TV+.

The Exclusives: Apple began with a budget of $1 billion for original programming but has since grown that number to more than $6 billion. (When you have more cash on hand than many governments, you can flex your financial muscles a bit more freely.) Apple is kicking off with four new exclusive programs (in addition to a few children’s shows), all of which have been greenlit for a second season already:

Apple also plans to make a handful of “small-budget” movies every year.

The Free Disclaimer: Verizon Unlimited customers and new Fios customers will get a year of Disney+ for free.

The Exclusives: This is where Disney+ shines. The Mouse House owns half of the known universe, and will feature hundreds of Disney-related movies and TV shows at launch. You can view a list of all of the available content, or watch this 3-hour-plus video that Disney put together. Here are some of the highest-profile originals:

How you will watch is TBD – but likely most major streaming devices. Launching in Spring 2020. $14.99/month.

The Exclusives: Reports said HBO Max will feature 10,000 hours of content at launch, and we’ll learn more at HBO’s presentation on Tuesday, October 29, at 2 pm PT. For now, we know this:

HBO Max will also be the exclusive streaming service for the following:

Further complicating video-streaming decisions are all the companies vying for cord-cutters (and cord-nevers). Don’t want to pay Comcast or Fios? Any of these companies would be happy to take your money:

Start adding this up. The numbers get crazy big, crazy fast. You can easily double your existing cable or satellite bill.

Good marketers will tell you that price is not the issue, especially with a digital product. You simply put your service in market and test until you get an optimal match between consumer demand and the value you are offering.

So even though there’s no “new” money in the world and even though the adjusted household income for the average American family has not increased in over a decade, most people believe that consumers will find the cash they need to purchase the entertainment they want.

However, we’ve never had a less convenient (or more expensive) way to assemble our entertainment. Are there opportunities for meta-services? Yes. New kinds of curators and packagers? Yes. New bundles like cable or satellite? Um … yes. But won’t that cost the same (or more) than cable or satellite video packages cost now? Probably, but – and this is a big but – assembling an on-demand, commercial-free, customized world of content will create the consumer experience that about half the population (and you know which half) will expect.

It’s a crowded field, and Apple, Disney, and WarnerMedia are making big bets. This is going to get very interesting, very quickly. As they like to say in the TV business: Stay tuned.