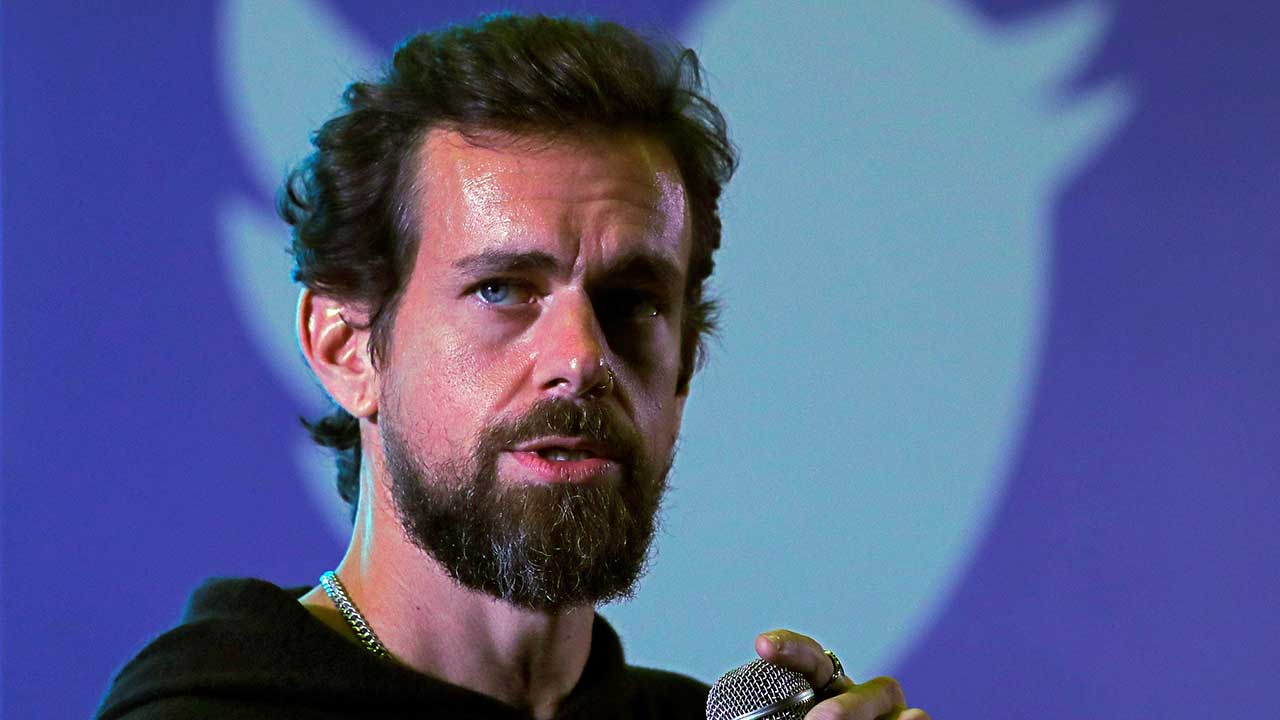 Twitter’s CEO, Jack Dorsey, announced that Twitter will no longer accept paid political advertising. He tweeted his reasons, you can see the thread here. Jack tweets, “This isn’t about free expression. This is about paying for reach. And paying to increase the reach of political speech has significant ramifications that today’s democratic infrastructure may not be prepared to handle. It’s worth stepping back in order to address.”

Think about this… Not taking paid political advertising will have no impact on the daily organic tweet storms. None. It will save the company a fortune because they won’t have to vet thousands of political ads. It will reduce Twitter’s liability for any mistakes their flawed vetting process would have made. And, it will have almost no demonstrable impact on revenue.

Twitter is a minor player in the paid advertising space and an even more minor player in the paid political advertising space. This is not a heroic move, nor is it particularly cowardly… it’s brilliant! Twitter abdicates its role as a social media leader. It leaves the grand social experiment that is our data-driven, hyper-targeted messaging world for others to figure out and increases EBITDA while doing so. Well done Jack!