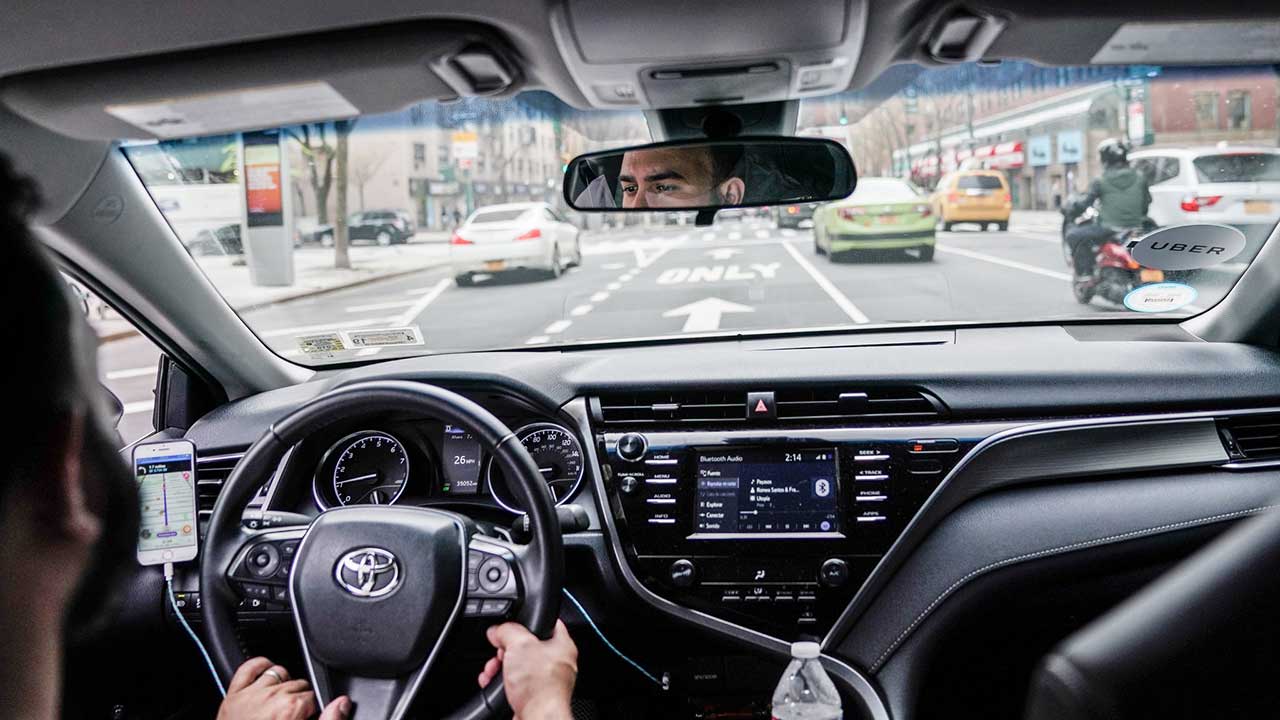 The State of New Jersey charged Uber $530 million in unpaid unemployment and disability insurance from 2014-2018, and tacked on $119 million in interest. Some characterized this as a “fine.” I wish it was. That would make this a one-time thing. Instead, this tax ruling sets a precedent for the future of the gig economy in New Jersey that other states are sure to follow. California has already started down this path, and it is going to be a huge problem for individuals who do contract work.

On the surface, it looks like the states are trying to do right by workers. The proposed regulations seek to gain “basic protections,” such as minimum wages and unemployment and disability insurance coverage. However, forcing employers to shoulder yet another tax burden does nothing to help the workers or the economy.

Then, there are the ramifications for incorporated workers who will be caught between two worlds. So far, I have not seen any provisions for waivers. If you are an incorporated contract worker (engineer, consultant, or freelancer of any kind), you already carry worker’s comp and disability insurance for yourself, and you already have other business insurance policies required to be a contract worker. If the state requires you to be treated as an employee, you will be doubly taxed and doubly insured. Your deductible expenses now become reimbursable expenses (if allowed by your employer), etc. This is a hot mess, and it is super counter-productive for both contract workers and the businesses they serve.

There is absolutely a place for this kind of regulation at the low end of the pay scale, where unskilled workers do contract work and unscrupulous business owners try to save a few bucks by keeping the workers off the books. Without a specific carve-out for skilled incorporated contract workers, though, this is a direct attack on the gig economy and will be a crushing blow to skilled freelance workers.

PreviousMarvels of Human Achievement That Get No Love NextAI Won’t Take Your Job, People Will