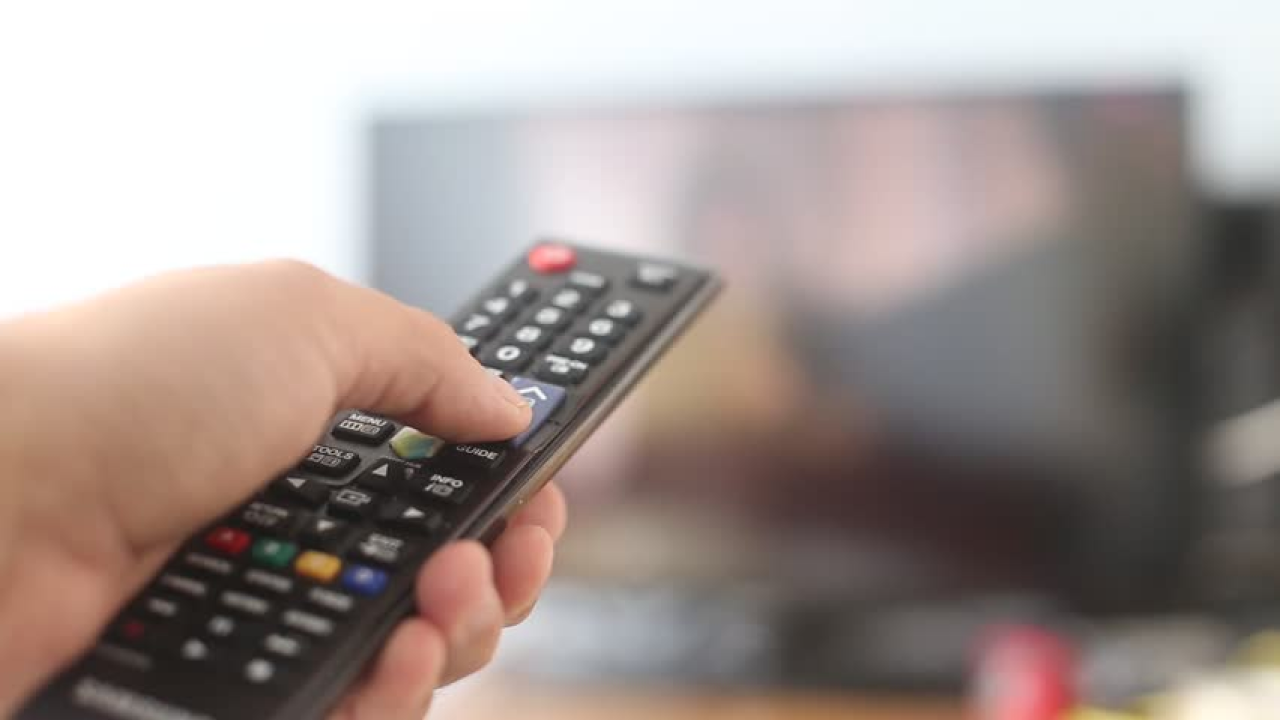 In honor of the holidays – and the beginning of ski season – I decided to cut the cord, cancel my Comcast cable package, and go internet-only in VT. There are some lessons learned – some serious, some not so much.

First, a very serious issue. If you want to “cut the cord” in Stratton Mountain, VT, you have exactly one choice: Comcast. There are two other possible internet providers up here: Viasat and Hughsnet. The maximum possible speed from either alternate provider is 25 mbps. There is no way a house full of people can watch multiple HD video streams on top of regular internet usage with a 25 mbps connection. Add one 4K set and you’re done. So, for the thousands of homes in and around Stratton Mountain, Comcast is a de facto monopoly. And Comcast knows it.

Comcast’s usurious pricing is outdone only by Comcast’s lack of customer service. There are real reasons that we need to regulate the telecom industry. If you need an example, look no further than Comcast’s monopoly pricing combined with zero incentive (the company is under absolutely no competitive pressure) to do anything like customer service. It is on the border of criminal. As a part-time resident of VT, I am frustrated by Comcast’s monopolistic behavior. The economic impact it has on year-round residents must be soul-crushing. I did not understand the issue of limited rural broadband until this past week. I consider myself “woke.”

My decision to try to cut the cord was inspired by my $49.95/month subscription to YouTubeTV. It has a grid guide (for old schoolers), a nice “DVR” function (which really isn’t a DVR) that allows you to select shows you like and have past episodes ready to view in a pretty slick interface, and a good selection of local stations, networks, and sports channels.

I also subscribe to Prime Video, Netflix, Disney+, AppleTV+, CBS All Access, Hulu, and Vudu. Some of these services offer redundant content. There’s not much I can do about that just now.

What am I missing? All the secondary networks. I have Food TV, but not Cooking. I have Discovery, but not Science. And I’m missing all the dumb channels with shows I used to bump into while channel surfing: all those house, car, boat, and RV makeover shows, selling jets and mansions and yachts; BBQ shows; and Forged in Fire (the only one of these shows I know by name. It’s on History Channel which I no longer get). I will live without these shows. I will not miss them (well, I’ll kind of miss them but not enough to do anything about it).

Of all the things that have changed with my cord-cutting experiment, the most dramatic is my personal behavior. I grew up watching television.

This behavior is well understood in the Palmer household. It involves me, a couch, a bag of salty snacks, an adult frosty beverage, a TV, and a remote control. There are no shows or specific entertainments on the agenda. There’s just a semi-passive behavior called “Watching TV.” This is now over.

There is a skill I have practiced (almost daily) since the advent of the electronic remote control. Channel surfing. And my skills are world-class.

I can watch an old episode of Law & Order on, and then, at the bump-out, switch to Discovery and watch a segment of How It’s Made, then instinctively know (to the frame) when it is time to hit the “last” button on my remote to catch the rejoin of Law & Order. On any given Sunday, I can watch three or four shows plus several football games at once and never see a commercial. My channel-surfing skills are second only to my ability to fast forward through commercials on a DVR without overshooting the bump-in.

I’ve spent years practicing. Years. Sadly, as of this weekend, my finely tuned, world-class channel-surfing skills no longer have meaning.

In my new streaming universe, there is no channel surfing. The technology does not allow for it. (Strictly speaking, you can channel surf. As long as you don’t mind watching a five- to seven-second spinner between each channel switch.) So, for all practical purposes, the act of channel surfing is over. As is all of the discovery and serendipity that came with it.

Now, there are only individual video destinations or single-network choices to make. If you are watching an ad-supported channel and a commercial plays, you have a choice: watch the commercial (which is against my religion) or hit the legacy “last” button on the remote, sit through the spinner, and hope you got the commercial timing right. To call this an emotionally unsatisfying experience is to understate it in the extreme.

That said, the vast amount of linear TV viewers are Boomers or older. America is on its way to becoming superaged (defined as 1 in 5 people being over the age of 65). Will this huge, monied group be able to adapt to the death of channel surfing?

If you ask that question today, advertisers will say they don’t care. After all, we are a culture that worships youth and aspires to be young. But in a few years, when almost every human in the demo (adults 18-49) subscribes to everything with the possible exception of sports, reaching a mass audience with a “television commercial” is going become exceedingly difficult – and possibly price prohibitive.

It is ironic that the death of channel surfing (a technique that evolved to avoid watching commercials) may be the canary in the coal mine for the very commercials channel surfers sought to avoid.

Will I ever go back? I still have old-fashioned FiOS in NYC, complete with set-top boxes, DVRs, and a coffee table full of remote controls. If the VT experiment is successful, I will absolutely cut the cord in NYC. But for now, I am a man living in two worlds. I’ll keep you posted.