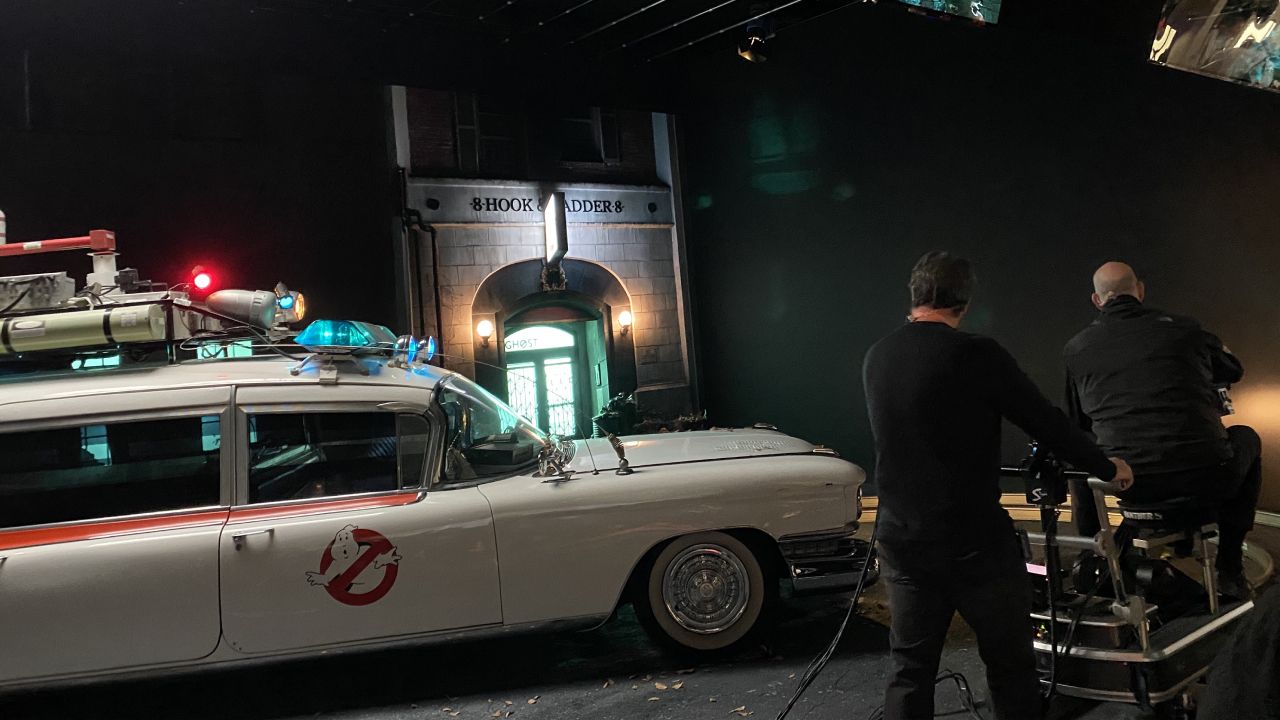 A crowd gathered around some guy at CES who had stuck an antenna in a potato and said it was 5G enabled. That was a joke. If he had said that it was an AI-assisted superfood that learned from you every time you ate it, people probably would have placed orders for it.

That said, AI was the star of CES 2020. It was part of every sales pitch and on display in every booth. I want to concentrate on the AI models that were demonstrated by consumer television set manufacturers and how the AI models incorporated into them have the potential to change the video business writ large.

I have not paid much attention to TVs at CES since the advent of flat screens. Every year, the sets are bigger, thinner, and cheaper and the picture looks better. I was not a fan of 3D television when it came out (neither was anyone else), and while wide color gamut and high dynamic range are amazing enhancements for video viewing, being forced to purchase a 4K set to enjoy the experience made me mad.

This year, the TV story is 8K (screens that are 7680 × 4320 pixels). There is no content available in 8K. But every major manufacturer is showing off 8K TVs that offer AI-assisted upconversion from lower resolutions. If that sounds too technical, let me simplify: if you need a new TV, and you want one that is bigger than 75″, AI-assisted 8K is the way to go.

True. But you won’t ever know that. Samsung is a sponsor of our Innovation Series, so I am more familiar with the AI-modeling and upconversion tools that Samsung uses than the ones used by Sony, LG, TCL, and others, but I can tell you – without hesitation – that every high-end AI-assisted 8K set I’ve seen at CES 2020 has been amazing.

If you want the very best home video experience possible, you need three things: a fast, reliable Internet connection (300 Mbps or better), subscriptions to video streaming services that offer content in 4K, and a top-of-the-line 8K TV with AI-assisted upconversion (add a high-end sound system to complete the package).

If you are thinking about a set smaller than 75″, there is absolutely no reason to think about 8K, but if you’re thinking big… this is the year.

What This Means for the Industry

The same AI models that are enhancing the television sets can be used to enhance and streamline video production workflow. Think about a video deliverables list. You always need several versions of your work product: HD (2K), UHD (4K), 2.39:1 or 1.85:1 (Cinema), to name a few.

There are all kinds of workflow automation tools that help make upconversions and that make transcoding of deliverables easier, but we have not previously seen AI-assisted tools commoditized to the point where it could be economically offered to consumers.

Based on what was on display at CES, the idea of deliverables lists may soon be a thing of the past. Imagine the difference. You shoot a video on an iPhone and it plays on an 8K monitor like it was made for it. You take an old movie and make it look like it has modern color space and a modern aspect ratio without doing anything.

This has the potential to change the cost structure of post-production and distribution dramatically. The ability to make an 8K video from a 2K video workstation seems like science fiction. Apple’s Final Cut, Adobe Premiere, and AVID Media Composer all work pretty well on high-end laptops. But today, no one would consider that workflow or the work product suitable for 8K distribution.

On the industrial AI side, Sony was showing off its AI-assisted Atom View production technology that allows virtual backgrounds to be incorporated into physical camera movements in photorealistic ways. In the scene from Ghostbusters (above), the Ecto-1 was on set, with a few puddles of water. Everything else was virtual and shown on screen in real time. This is the good side of deepfake technology and it just keeps getting better.

Having screens that take any kind of input and convert them to the best possible picture changes everything. You’ll need less bandwidth because the lower the resolution of the video, the smaller the files (or stream) size. You’ll need fewer hard drives in production, less expensive production tools, less crazy harnesses and rigs, less of everything that complicates the current production environment.

Not only is 2020 the year to purchase a new 8K set, it is the year that will mark the dawn of a content revolution we have not seen since our phones became cameras.

Get ready for some big economic changes to workflow, distribution, and a redefinition of network needs. AI is about to impact it all.

PreviousCES 2020: The 8K Hot Dog NextTalking Teslas are on the Way