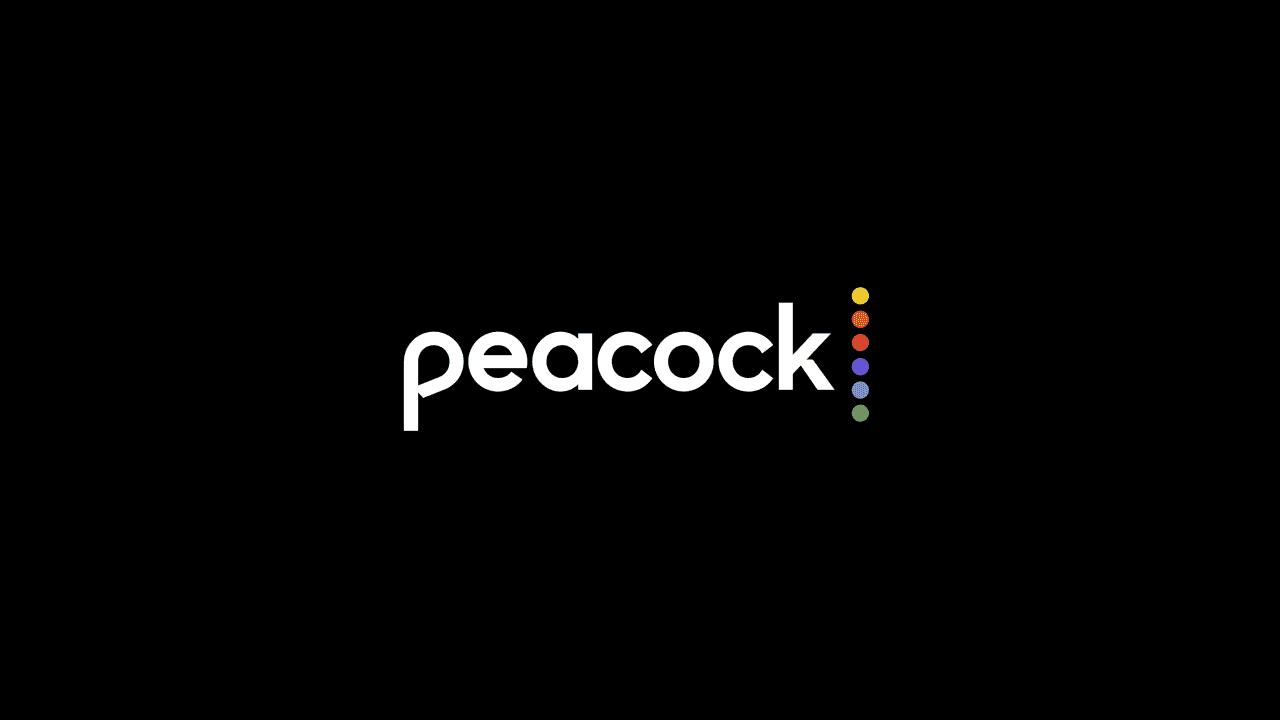 Today, NBCU will formally announce launch plans for Peacock, its new streaming video service. Depending upon whom you ask, this is either the end of the beginning or the beginning of the end for big media. From my POV, it is neither.

Jeff Zucker, one of the smartest people to ever run anything related to television, has an all-too-famous 2008 quote: “Why would I trade analog dollars for digital pennies?” He later suggested a slightly more favorable trade: “analog dollars for digital dimes.” This is clearly articulated in my first book, Television Disrupted: The transition from network to networked TV (Elsevier, 2006). In it, I show the difference between the revenue generated by an average piece of network content through a combination of analog and digital channels as understood in 2006, and the revenue that could be expected from the same piece of content with an all-digital direct-to-consumer “networked” distribution model. The order of magnitude of Zucker’s first quote was correct.

A couple of things are happening today. First, we’re back to three and a half traditional networks. ABC/Disney, Viacom/CBS, NBCU, New Fox. (Not part of the story, but ironic in many ways.)

More to the point: we are at the dawn of a completely new (very well-funded) era. The “non-traditional networks” (and I don’t know if that’s even the right way to describe them) — Netflix, Apple TV+, YouTube, Amazon Prime, Facebook Watch, TikTok, etc. — are not add-ons, nor are they constrained by traditional business rules or technical infrastructure. They are based on different business models, and the traditional media business does not have an answer. They never will.

Where does this leave us?

Big traditional media is hip-deep in DTC. Soon, it will be over its collective heads. The money just isn’t there. So many stories come to mind: the “Railroad Story” of HBS fame may apply, and Christensen’s classic The Innovator’s Dilemma is also generally applicable.

In the next few months, we’ll look at the problem differently. We live in two worlds now. Half the population grew up as TV viewers (digital tourists and digital immigrants), and half the population are digital natives. These populations behave very, very differently. Not surprisingly, we have Boomers and Gen Xers thinking about solving a problem they understand. Millennials and Gen Zers don’t have that problem at all. Fun times are afoot! Welcome, Peacock. We’re happy you’re here.