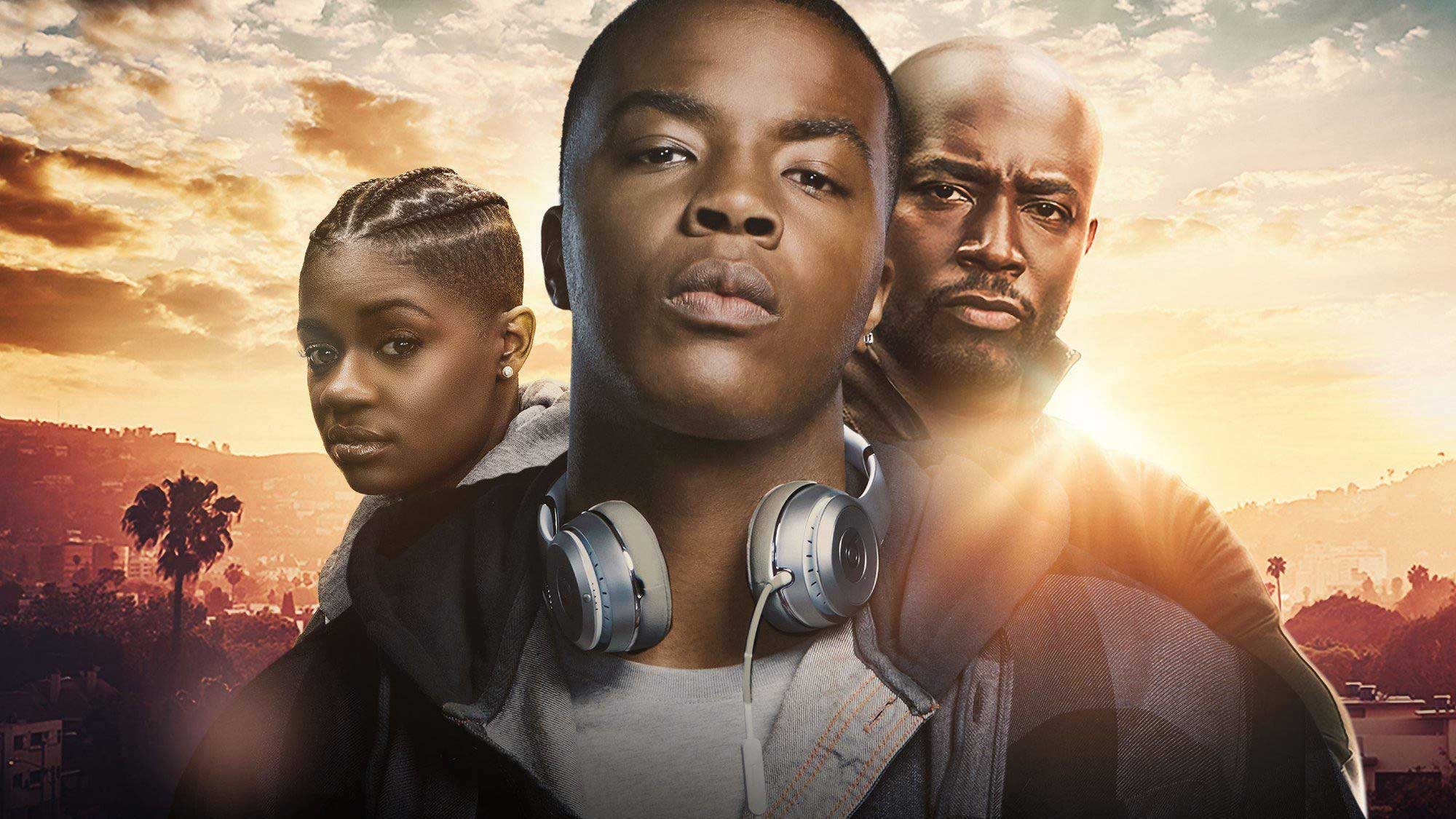 If data-driven storytelling were only about data, then every original show on Netflix or Prime Video should be a smash hit. But Netflix, Prime Video, and every other original production done by the “data rich” tech organizations have about the same production-to-hit ratio as professionally programmed old-fashioned, “data poor” networks. How can this be? Shouldn’t the data-driven programmers be better at predicting what stories will best fit an audience? What actor or actress will resonate? What music will work better? What story arc? Or at least knowing what an audience might be more likely to want?

If there are benefits to humans using data to assimilate this kind of information and attempting to make it actionable, the results have yet to impact the production-to-hit ratio of major studios in any meaningful way. That said, I expect that to change very soon as AI models trained to maximize engagement start to show up in video production departments.

Where Data Is Key

At the Shelly Palmer Innovation Series Summit at CES 2020, The CW Network’s CEO, Mark Pedowitz, and its VP Marketing & Digital, Rick Haskins, talked about how they have used (and occasionally ignored) data to inform their creative decision-making. Where it has really helped and where it has not. You can view it here.

One of The CW Network’s clearest data-driven success stories was demonstrated by the show All American. As Rick described it, “We were very proud of the show. We put it on the air two years ago, we spent a lot of money, and nobody came and watched it.” From a linear TV ratings perspective, the show had failed. But the CW team loved the show, they believed in it, and in spite of the ratings data, they picked it up for a second season.

As part of The CW Network’s standing deal with Netflix, all of the episodes of All American were available for binge watching on Netflix between seasons. Remarkably, the show found a huge audience on Netflix. This was good news and bad news.

Relying on Data to Do It All

There’s an important lesson here for companies that believe they are “data poor.” You don’t need “all the data” to plan and build effective digital advertising campaigns; you need the right data.

This is a key insight and an important lesson for marketers across a wide range of categories. Understanding a target audience and using data to properly categorize and cluster your promotional advertising with a clear call to action can yield exceptional results.

But it’s not quite as easy as it sounds. And it won’t work for every, or even most, products. Why? Because you need the underlying magic: the creative. All American is a show that resonates with a specific audience. The job of the distribution channel was to find that audience and present the show to them. If the show wasn’t awesome, none of this would matter. (Importantly, the show may not be awesome to you. You may not care for it at all, and if that’s the case, you need to understand that it wasn’t made for you. It was made for the people who love it.)

Once the true fans were identified, the rest of this exercise only required some mathematical rigor and a few linear regressions. But without the creative magic that attracted the fanbase, all the data in the world would have amounted to nothing but a bunch of meaningless numbers.