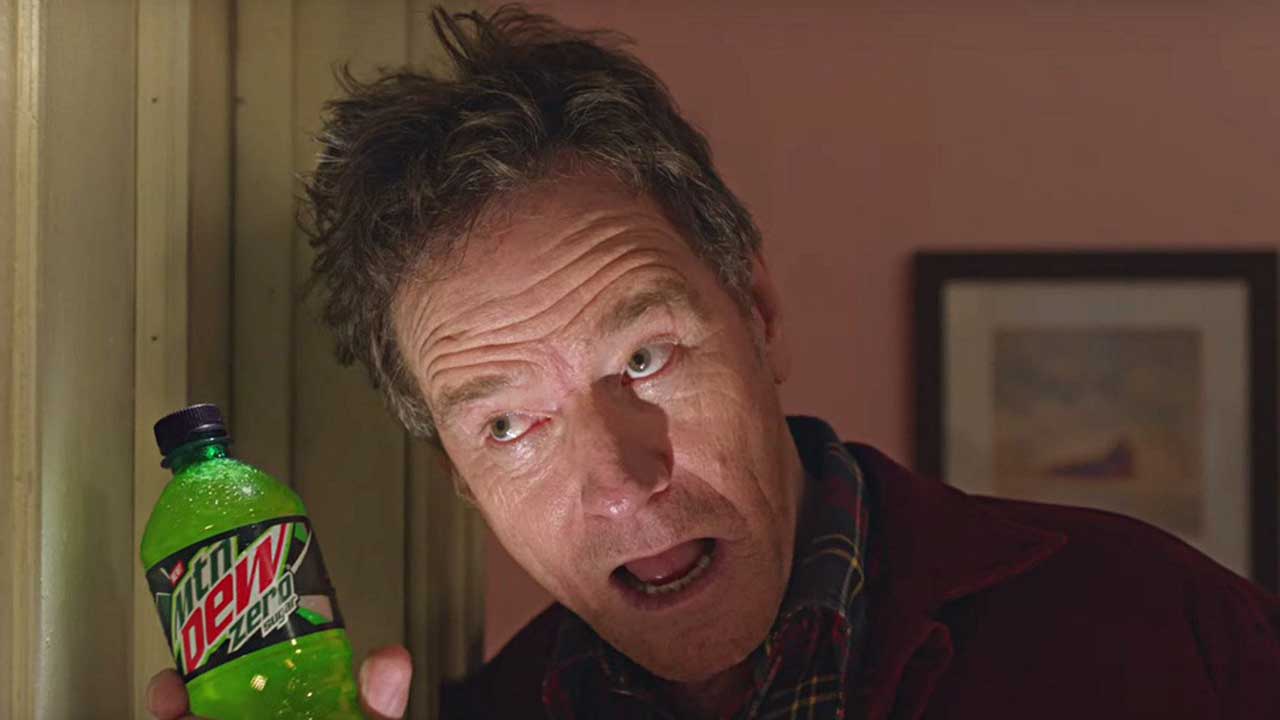 Yesterday, I took Google out to the woodshed because its Super Bowl ad did not alert viewers to the amount of data it would be collecting from an unsuspecting, grieving widower. In the age of AI, it is important for each of us to understand how our data is being collected and what it will be used for. With that knowledge, we can make more informed decisions about what “free” products and services we wish to use.

But I started yesterday’s article with a statement that many of you picked up on and asked questions about: “A Super Bowl ad is the complete opposite of targeted advertising. It is, in modern parlance, 100% waste advertising. If you buy an ad during the Super Bowl, your target audience is everyone in America, every expat, and every American football lover worldwide. There is only one reason to purchase a Super Bowl ad: you need to make people aware of your product or service. If your business objective is awareness, Super Bowl ads (even at $5.6 million a pop) are the most efficient way to reach a truly mass audience.”

Common sense tells you that a targeted ad should be more effective than an untargeted ad. Some people speak of “relevance” as a key factor to effective messaging. After all, it doesn’t make sense to show a commercial for a boat to someone who lives in the desert, right?

Following that logic, ads on targeted television advertising should command higher prices than Super Bowl ads. (Following that logic, targeted digital advertising should be the priced even higher than that.) For example, if you want to reach people interested in food or cooking, you are far more likely to find them watching a food or cooking show on a network that specializes in food or cooking, and even more likely to find them by purchasing a search ad or a display ad on a recipe webpage.

So… why (in a world of data-driven, targeted advertising tools) is the most wasteful commercial airtime the most expensive?

The answer is the network effect, and its value is calculable. There is a dramatic difference between one million people seeing customized messages at random times during the day and one million people seeing the same message at the same time. (Some people call it the “water cooler effect.”) Media planners and buyers know that the cultural impact of a broad reach message is multiplied several times — not only by the direct network effect, but by second and even third orders. For example: I see the commercial, I tell a friend about it (second order) and — because of my description of my experience — my friend tells their friend about the commercial I saw (third order).

When is the last time you told someone about a customized digital message you saw, and when was the last time they told someone else about it? It happens, but not very often. With a TV commercial in the Super Bowl, third order network effect interactions are all but guaranteed.

Put simply: as expensive (and wasteful) as 30 seconds of Super Bowl airtime may be, it is always near the top of the list for ROAS (return on advertising spend).

If your business objective is awareness, the next time you are thinking about ditching TV, radio, or other broad reach (wasteful) advertising opportunities for a tightly targeted “addressable” campaign with “no waste,” consider the network effect. It is a powerful, valuable force multiplier.

PreviousHey Google! Tell Us What You Do With Our Data NextA German Artist Teaches Us About Ourselves (And Our Phones)