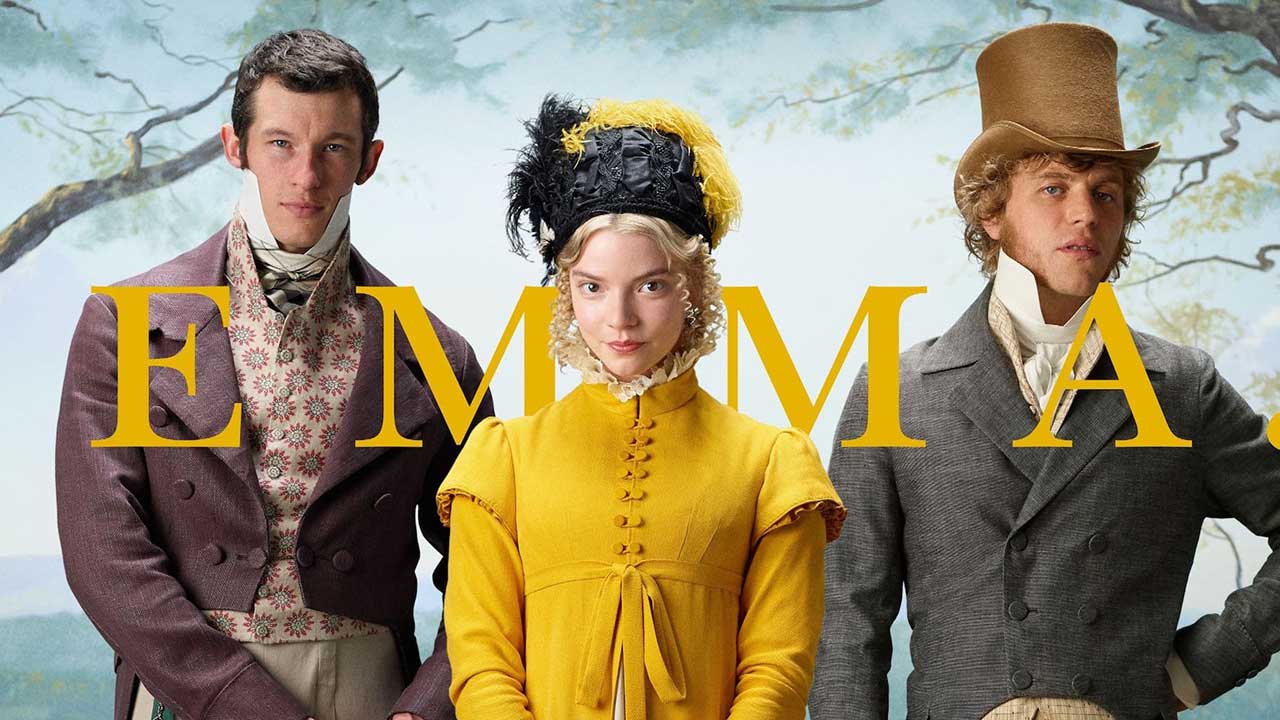 People have been talking about the simultaneous release of theatrical motion pictures and home video since the advent of VHS tapes. For business reasons that are too detailed and boring to articulate here, it has never happened at scale. Sure, a few movies have been released directly to DVD (or, more recently, direct to streaming), but the next Mission: Impossible or the upcoming (but now delayed) Top Gun sequel are unlikely to break the current industry release windowing mold… or are they?

According to The Hollywood Reporter, NBCUniversal is taking the unprecedented step of making “its current movies from the Universal Pictures stable — including the upcoming event family movie Trolls World Tour — will be made available on-demand at the same time they hit those theaters that remain open during the coronavirus pandemic.” Starting as early as Friday, March 20, theatrical films including Universal’s The Hunt and The Invisible Man and Focus Features’ Emma., will be available to stream on a variety of on-demand platforms. (Trolls World Tour will hit theaters and on-demand on April 10.) The movies will be available for “a 48-hour rental period at a suggested retail price of $19.99 in the U.S. and the price equivalent in international markets.”

Will the COVID-19 be the external stimulus that forced movie theaters into bankruptcy and ushered a new era of home viewing of previously theatrically-released content?