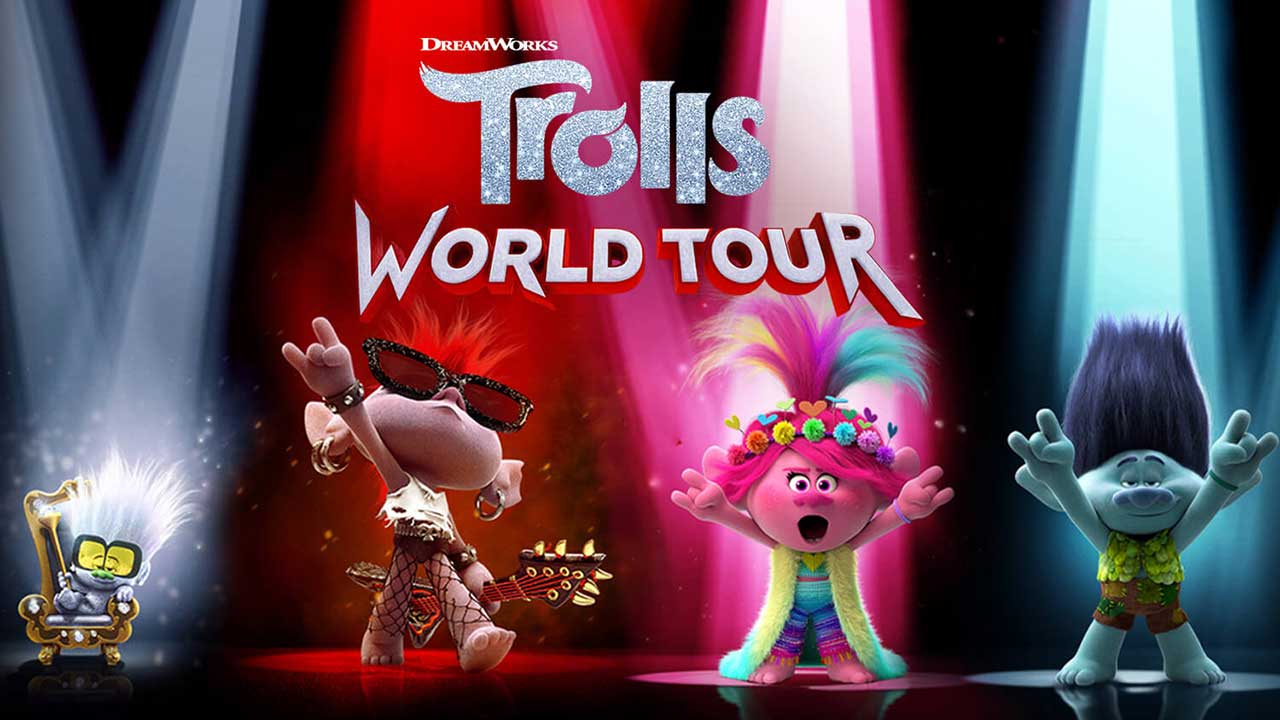 The movie business is probably a good analog for what’s happening to businesses all over the world. The industry has some very hard choices to make. Think about this…

Movie theaters are mostly closed worldwide. When they reopen, it is unclear how quickly (if ever) audiences will return. Universal Studios decided to release “Trolls World Tour” direct-to-consumer for $19.99 on April 10. The animated movie has grossed about $100 million so far. A few days ago, the WSJ reported, “With nearly five million rentals in the U.S. and Canada, the digital release has in three weeks generated more revenue for Universal than the original “Trolls” did during its five-month domestic theatrical run.”

In response, AMC Theaters CEO Adam Aron wrote an open letter saying, “Universal’s unilateral actions and intentions have left us with no choice… effective immediately AMC will no longer play any Universal movies in any of our theaters in the United States, Europe or the Middle East. This policy affects any and all Universal movies per se, goes into effect today and as our theaters reopen, and is not some hollow or ill-considered threat.”

This was the subject of yesterday’s discussion on PGX. One repetitive theme: “If all movie studios follow suit, it will mean the end of movie theaters.”

Things probably won’t go back to the way they were, but movie theaters probably won’t go extinct either. Perhaps there will be fewer, better theaters. Maybe there needs to be a different solution for post-pandemic social experiences.

Maybe it’s time for the movie theater owners to innovate; the experience hasn’t changed much in 100 years. Yes, we have 3D and IMAX and Dolby sound, but we still sit in the dark with people we don’t know (they talk, make noise, text, and chat during the movie). If it’s a “big, important movie,” we have a very good chance of being in a bad seat at a bad viewing angle in a row we would not prefer if we had a choice. (Reserved seats have helped this last issue.)

Adapt or die! The theaters have a choice.