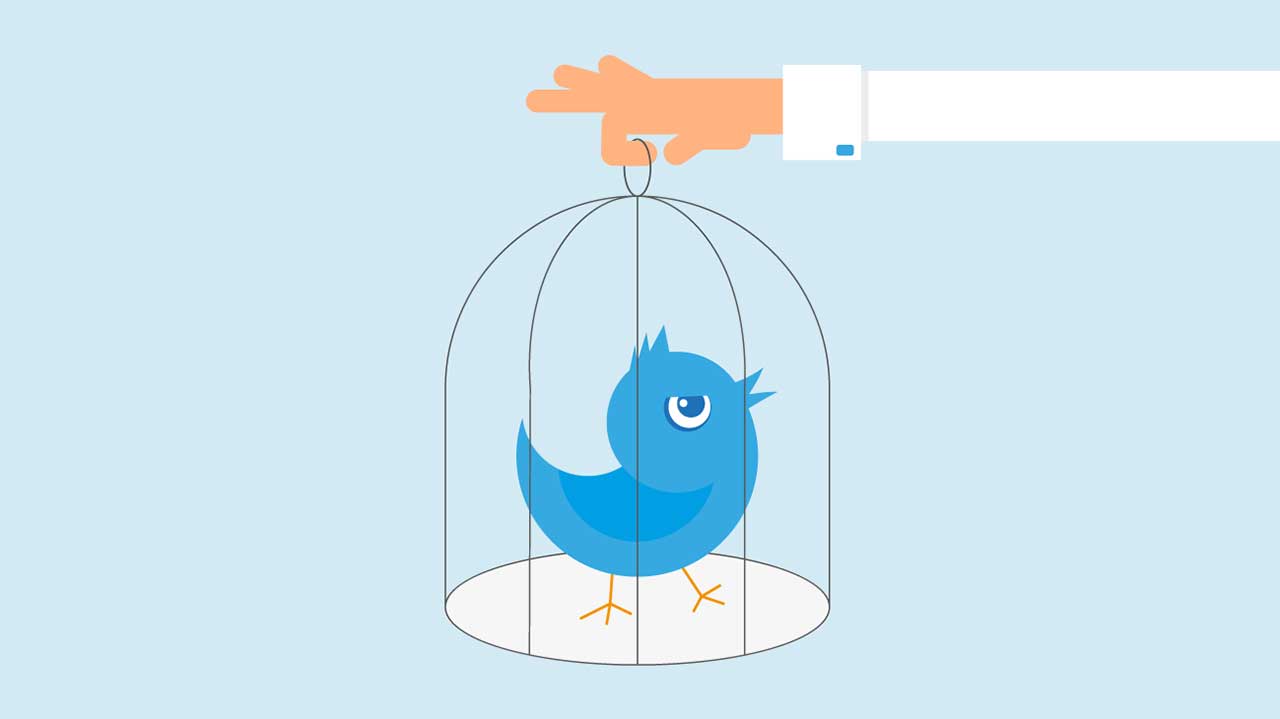 Last week, Twitter applied a warning label (“Get the facts about mail-in ballots”) to two consecutive tweets by @realDonaldTrump, the personal Twitter account of the President of the United States. The warning label linked users to a fact-checking summary curated by Twitter. A day later, Twitter hid one of the President’s tweets behind a warning for violating its terms and conditions regarding “glorifying violence.”

In response, the President issued an “Executive Order on Preventing Online Censorship” on Thursday, May 28, 2020.

Those are the facts of the case. I do not wish to debate the veracity of the President’s tweets or Twitter’s response. Stay focused; this is not an “us against them” article. It’s not about politics. It’s about a very complex idea: the practical regulation of human communication.

I’m not sure this is the right question to ask. Instead, we should ask, “What can we do to protect our posterity from the ill-effects of social media?” That question is so hard that we are substituting the easier platform/publisher question to let us off the hook. We’re smarter than that, though, so let’s try reimagining Twitter and see how far we get.

Imagine a universe where Twitter is fully regulated, an alternative Twitterverse. This is not a place that will ever exist, but sometimes it’s helpful to simplify complex issues to help think them through. What would your perfect Twitterverse be like? What rules and regulations would have to exist? Would the world be a better place if your imaginary Twitterverse existed, or would it just present us with a different set of complex issues?

Let’s have a go at it. I’m going to make up my “perfect” imaginary Twitterverse. You should do the same. We’ll compare notes.

In my imaginary Twitterverse, everyone on Twitter would be verified. Not with a checkbox in a blue badge, but rather by supplying a credit card and two forms of photo identification. Everyone would be who they say they are. That means no more bots and no more unidentified trolls.

Twitter is in the anonymity business. Anyone or anything can easily create an account. You can build vast troll bot armies at will (which people and nation-states do). This is simply bad for humanity.

In my imaginary Twitterverse, facts are facts. This condition does not exist anywhere in the real universe, but remember… we’re imagining. I don’t know how this would work in practice. Some facts are easily verifiable, but the vast majority are not. The goal of every civil court case that doesn’t end in summary judgment is to adjudicate “triable issues of facts.” Sadly, in the real world, we are all entitled to our own facts.

Take it another step. “That movie was bad!” Did the person mean “bad” as in not good, or “bad” as in awesome?

By definition, all tweets are out of context. For a human to understand what “bad” means in that example, they’d have to either know the person and interpret the meaning, go back and look at previous tweets, or both. You might be able to teach an algorithm to do this, but — at best — the accuracy would be as good as a human, which would be, umm… bad.

You may say that I am taking this to extremes, that you don’t really need to look at historical facts or figures of speech, but that is exactly what we have to do. You are asking for a technology to be built that will analyze every written word, interpret its meaning and context, then judge whether or not it is suitable for publication on the platform. To catch the stuff you really want to catch, you need to look at everything. In practice, you’ll have to write a set of rules for the machines to follow.

Before we can write rules, though, we need to agree on what we’re trying to achieve.

In some even stranger imaginary Twitterverse, people would never hear anything that made them uncomfortable as they only follow the people they want to follow. If they had to hear stuff they didn’t agree with, they could ignore it or say whatever came to their mind without consequence. Remember, we’re still imagining… except this is exactly how Twitter works now.

In the real world, regulating human communication is a daunting task. If we’re talking about Twitter, the entire network should come with a disclaimer: “Nothing you read here is even close to the truth.” Every single tweet — especially the popular ones — are heavily editorialized. That’s how the platform works.

As I have said before, if Twitter did not exist, someone would have to invent it. It is open, amazing, and awe-inspiring in every way. However, my love for the bright side of Twitter is matched by my loathing and disdain for its dark side. At its worst, Twitter is an instrument of terror, a powerful tool for bullies and a breeding ground for misunderstanding.

Should Twitter be regulated? If so, how? Let’s help Jack Dorsey out by offering some constructive suggestions. You can submit them below.

PreviousRatings Are Up! | Think About This with Shelly Palmer & Ross Martin NextSurveillance Tech